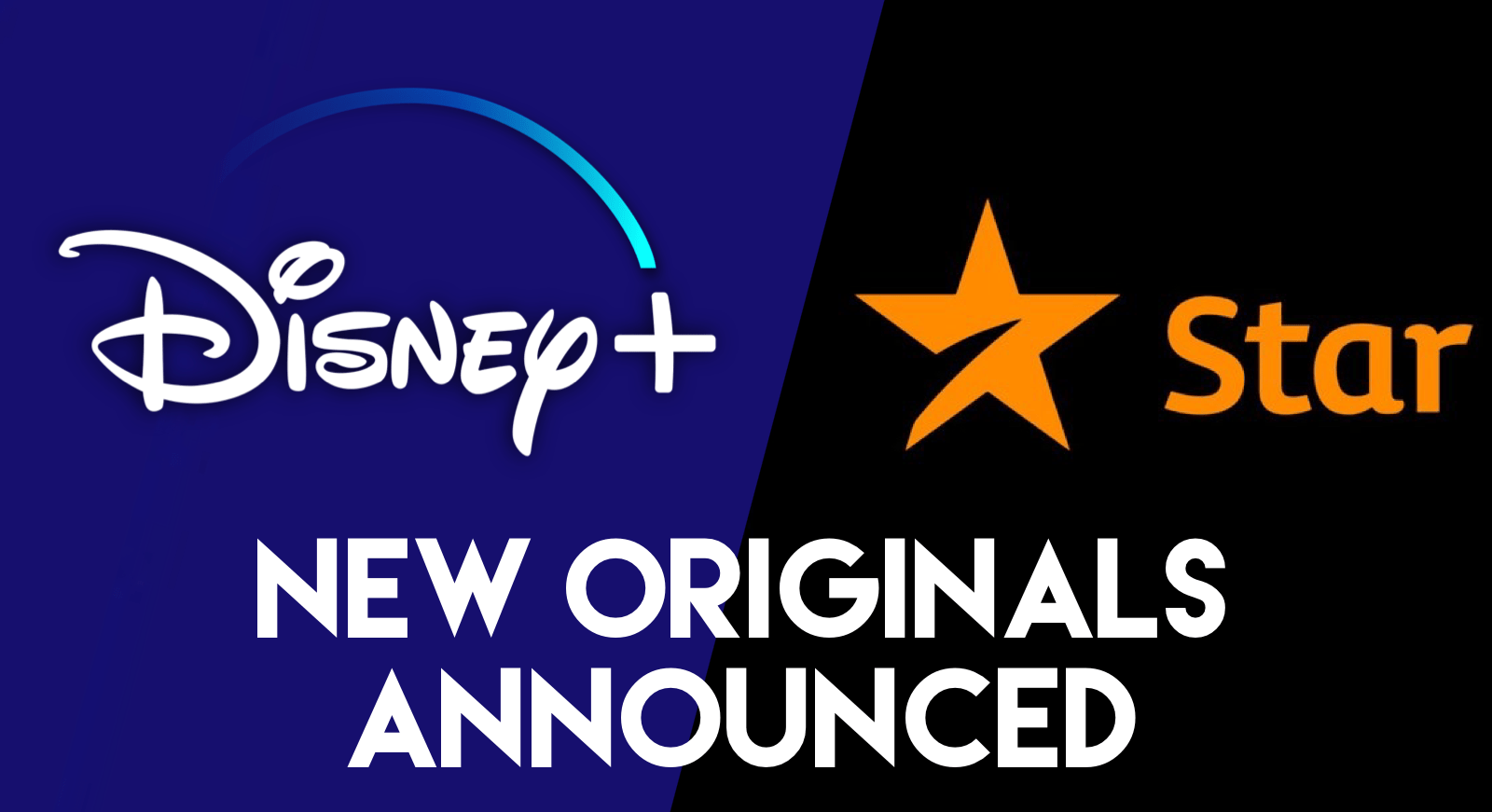 Disney+’s European slate includes dramas, comedies and documentaries for the French, Germany, Italian and Dutch market. Disney has not announced anything from the UK yet, but there are reports that a slate of original programming for the United Kingdom is also in the works.

Check out the new originals below:

Parallels — Disney+
Marianne creator Quoc Dang Tran and Anastasia Heinzl write this six-part fantasy adventure series, which follows four teenagers whose lives are turned upside down when a mysterious event propels them into parallel dimensions. Produced by Empreinte Digitale and Dang Trang’s Daïmôn Films, filming is underway on the series, which is billed as a witty romp for a family audience.

Oussekine — Star
This four-part limited series explores the terrible true events of December 5, 1986, which led to the death of a young student, Malik Oussekine. The show is anchored by his family’s fight for justice and the impact his death had on French society. Oussekine is created and directed by Antoine Chevrollier (Baron Noir) and co-written by Faïza Guène, Julien Lilti, and Cédric Ido. It is housed at Itinéraire Productions.

Weekend Family — Disney+
Created by Baptiste Filleul (La Foret), this eight-part comedy chronicles the life of a new stepfamily that meets up every weekend. But when the father gets into a relationship with a new partner, the weekends take on a whole different turn. Elephant Groupe produces, while the writers include Nour Bensalem, Géraldine de Margerie, Julie-Anna Grignon, Marion Carnel, and Paul Madillo.

Soprano: Sing or Die — Star
Access documentary on French rapper, singer, and songwriter, Soprano. The six-part series follows him as he prepares for a 2022 stadium tour, as well as tracing his story from humble beginnings in Marseilles to present-day success. Breath Films is the producer.

The Good Mothers — Star
House Productions and Fremantle-owned Wildside produce this six-part series, which tells the true story of how three courageous women inside the notorious Calabrian ‘Ndrangheta mafia worked with newly-minted female prosecutor, Alessandra Cerreti, to bring down down the criminal empire. Based on a book of the same name by Alex Perry, the series is written by BAFTA-winning Baghdad Central and The Last Kingdom scribe Stephen Butchard. Executive producers are Juliette Howell and Tessa Ross for House Productions, and Mario Gianani and Lorenzo Gangarossa for Wildside.

The Ignorant Angels — Star
An eight-part romantic drama inspired by the 2001 Italian box office hit Le Fate Ignoranti.Turkish-Italian director Ferzan Ozpetek’s revisits his feature for the series, which follows Antonia, who discovers that her husband had a same-sex affair before he was killed in a car accident. She’s devastated at the news, but the straightlaced Antonia finds herself building an unexpected and moving friendship with her husband’s former lover, Michele, and his circle of misfit eccentrics. R&C Productions is producing.

Boris — Star
A new season of Fox Networks Group’s show-within-a-show series, Boris. Produced by Fremantle-backed The Apartment, the original show followed the behind-the-scenes world of a low-budget medical drama series. In the new six-part season for Star, the hapless crew will reunite to produce a show for a global streaming platform. Boris previously ran for three seasons and a film.

Sam – A Saxon — Star
Created by Deutschland 83 creator Jörg Winger, the eight-part series tells the real-life story of Samuel Meffire, East Germany’s first black police officer. The series shows how Meffire became a media sensation and a symbol of modern society in the post-reunification 1990s. But just a few years later, he ended up behind bars himself. It is made through Winger’s new production company Big Window Productions.

Sultan City — Star
A dark comedy thriller from up-and-coming producers Ayla Gottschlich and Aysel Yilmaz, and head writer Ipek Zübert. It centers on the respectable matriarch of a German-Turkish family who accidentally becomes the head of a criminal underworld, and discovers she and her daughters have a talent for the business. Two Moons Pictures produces.

Feyenoord Rotterdam — Star
Eight-part series going behind the scenes of Dutch soccer club Feyenoord Rotterdam. Produced by Lusus Media, the series also follows Feyenoord’s fanbase, reflecting on the team’s history, which is filled with both melancholy and pride. It is the first time a TV series has captured the inner workings of a Dutch soccer club.