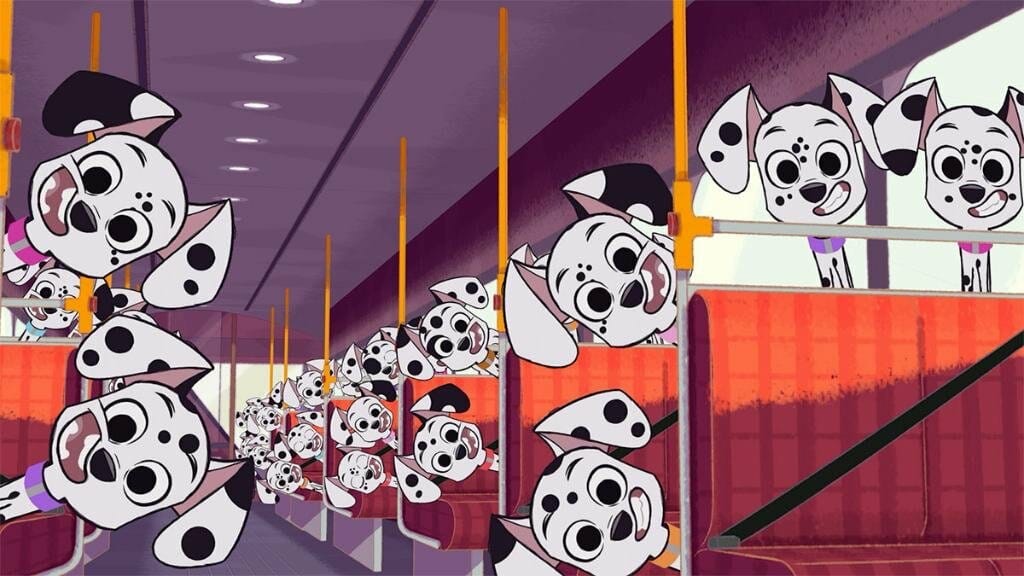 Some further news about the series was shared at the wrap party in London, England this week by voice actor Jack Binstead, who plays Delgado in 101 Dalmatian Street). Here’s what he had to say: 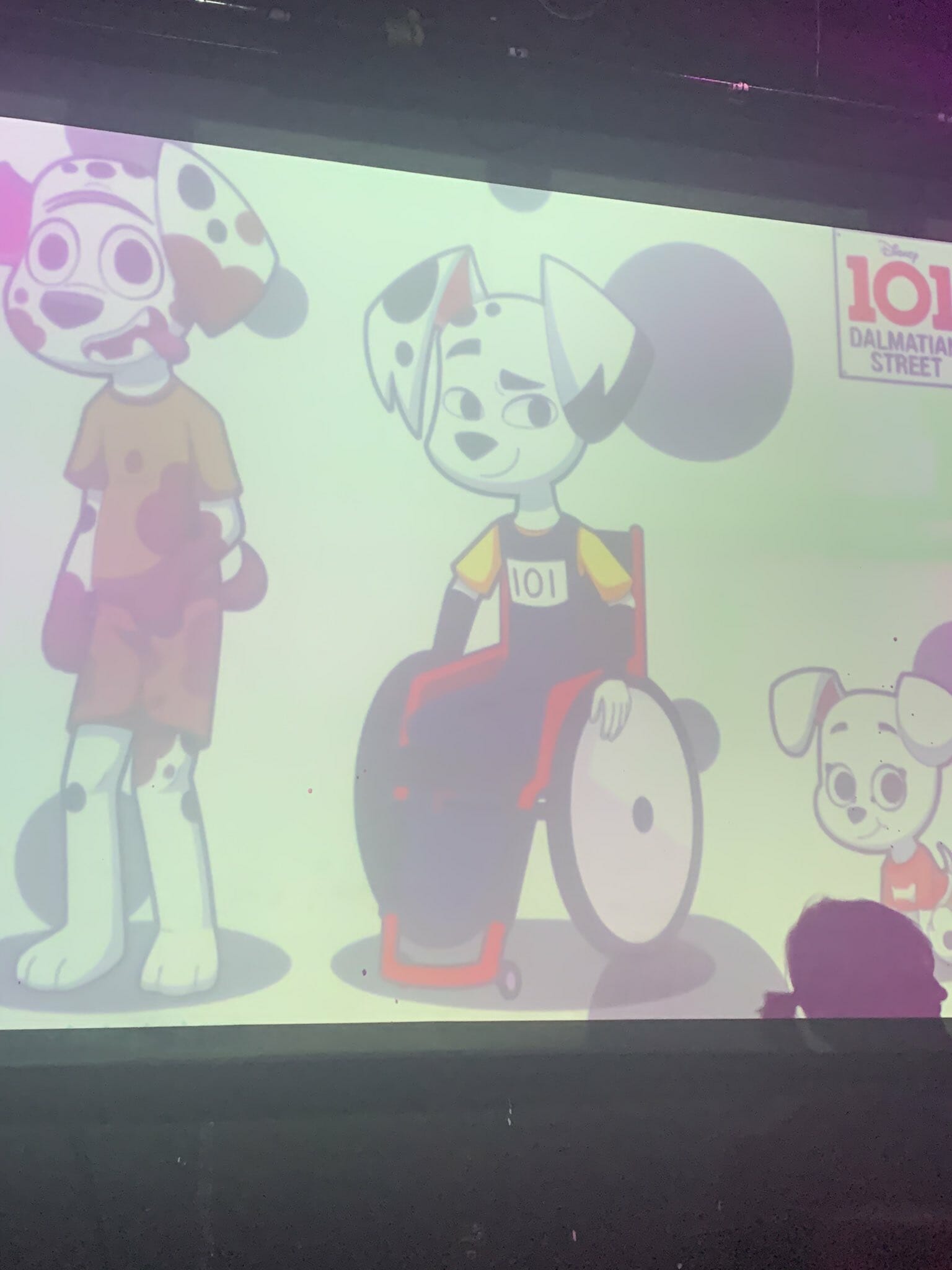 Can you guess which character I am in the exclusive 101 Dalmatian street? Finale episode dropping 22nd Feb at 6:30pm on @disneychanneluk and I am proud to announce for the American and Canadian viewers that the entire series is dropping on @disneyplus on the 28th Feb. Some amazing fan art coming my way to post online.

It was also confirmed by recording studio Fitzrovia Post that the show would be coming at the end of February.

It does seem likely that the series is coming on February 28 but Disney just announced everything that’s coming to Disney+ in February and the show wasn’t included.

Disney has made changes to schedule before and added some series without prior announcements. Stay tuned!

Here’s a look at the show: