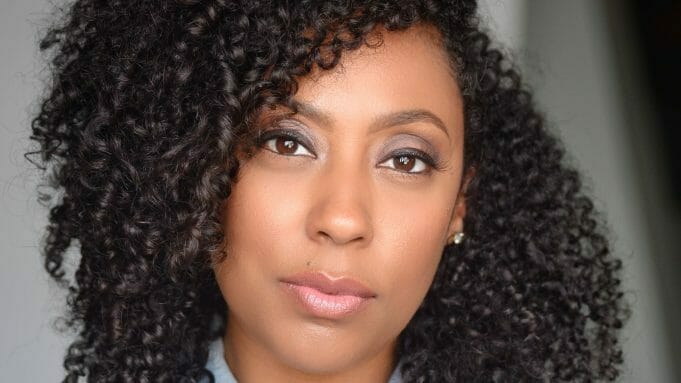 During the Disney+ Investor Day, it was announced that Disney+ has plans for a couple of basketball movies with NBA stars, including those based on the lives of Giannis Antentokounmpo and Chris Paul. According to Deadline, another as yet untitled movie is in the works.

Three-time Primetime Emmy Award nominee Jenifer Rice-Genzuk Henry is on board to write the feature for Disney+ with Golden State Warriors’ legend Steph Curry in talks to produce.

Known for her work as EP on shows Black-ish and Grown-ish, Henry is also co-writing the new Cheaper by The Dozen movie for Disney+. In October 2018, she signed an overall deal with ABC Studios.