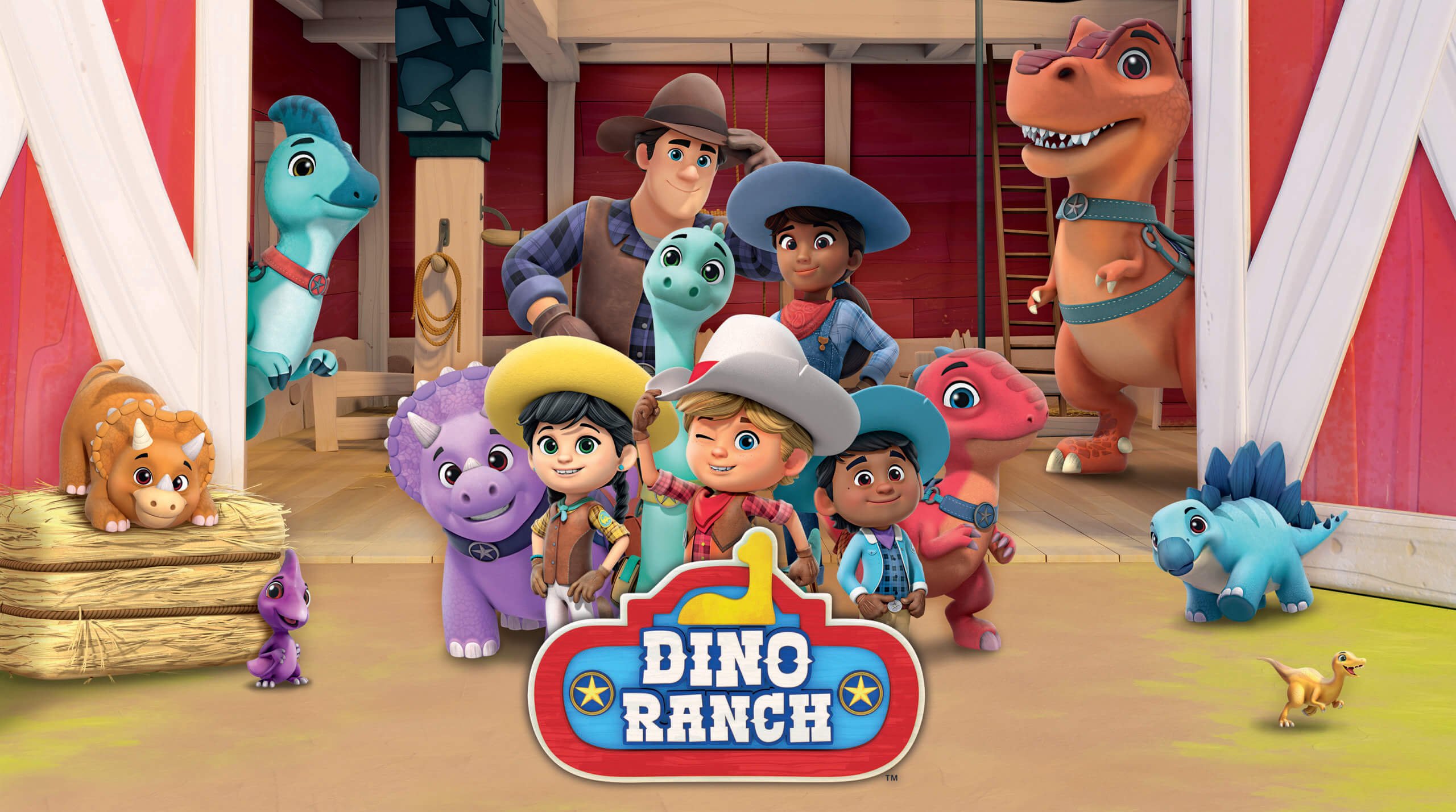 “Stink to High Noon” premieres on December 10 and finds Jon engaged in a “winner take all dinos” showdown with the infamous Sonny the Kid; and on December 17, “Herds of a Feather” sees Miguel try to help a baby T-Rex gain a new home (and a new sense of identity).

Previous episodes of “Dino Ranch” are also available to stream now on Disney+ and  DisneyNOW.