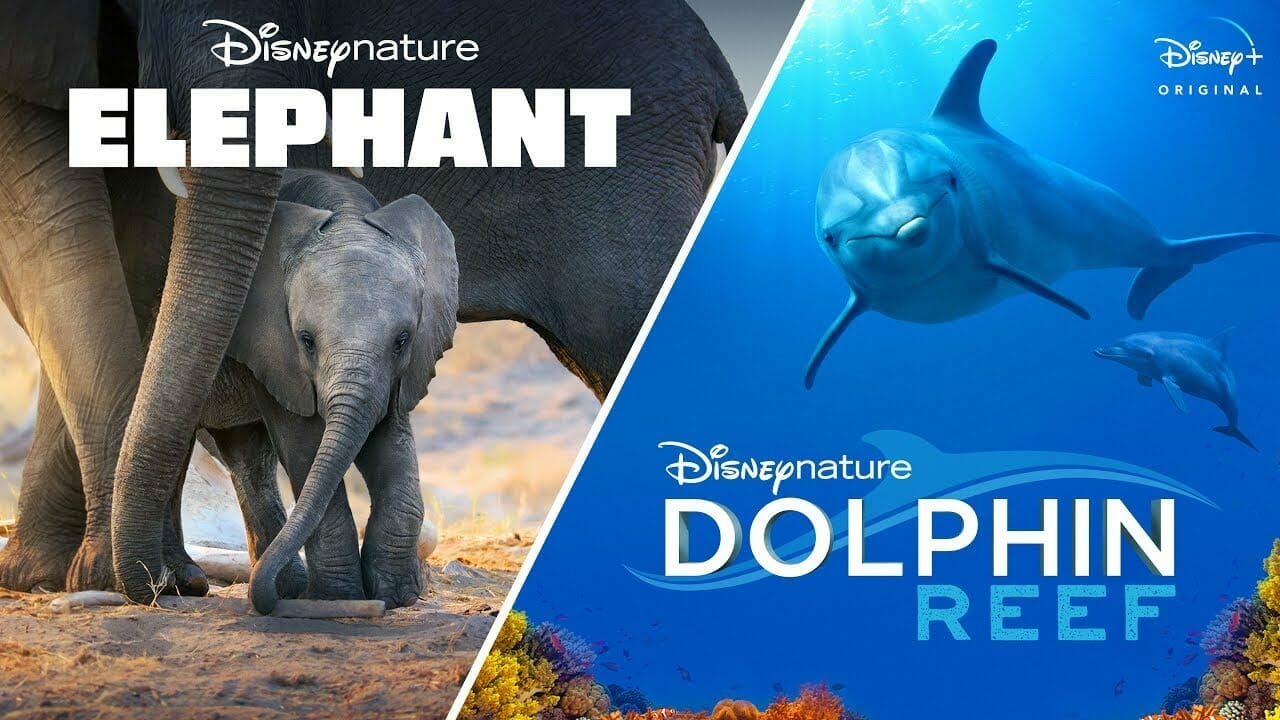 Check out the trailer for these 2 films below:

The Earth Month collection on Disney+ will also contain additional Disneynature titles premiering on the service on April 3 including “In the Footsteps of Elephant,” “A Life on the Edge” and “Diving with Dolphins” which give viewers behind-the-scenes access into the unique filmmaking process of all three films.

These captivating films will join an already robust collection of animal and nature titles highlighted throughout the month including National Geographic’s “America’s National Parks,” “Wild Yellowstone,” “The Flood,” “JANE,” “Before the Floods,” “Planet of the Birds,” “Sea of Hope: America’s Underwater Treasures,” “Kingdom of the White Wolf,” “Tree Climbing Lions,” Hostile Planet” and “Wild Russia.” 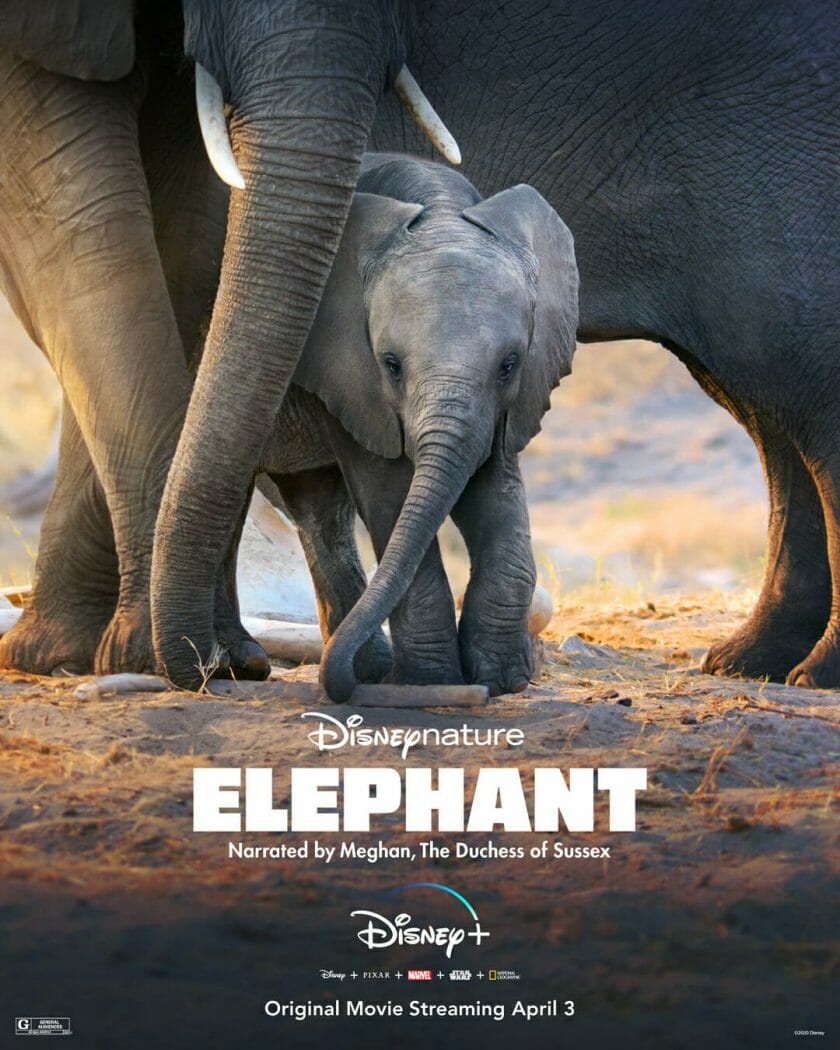 In recognition of “Elephant,” Disneynature and the Disney Conservation Fund are supporting Elephants Without Borders, an organization working in Botswana to ensure people and elephants thrive.  Elephants Without Borders is working on strategies to protect Botswana’s elephant haven, helping to reduce human-wildlife conflict through education, economic development, and solutions that either redirect elephant migration away from people, or provide communities with tools that help to protect themselves and their properties when elephants are nearby. 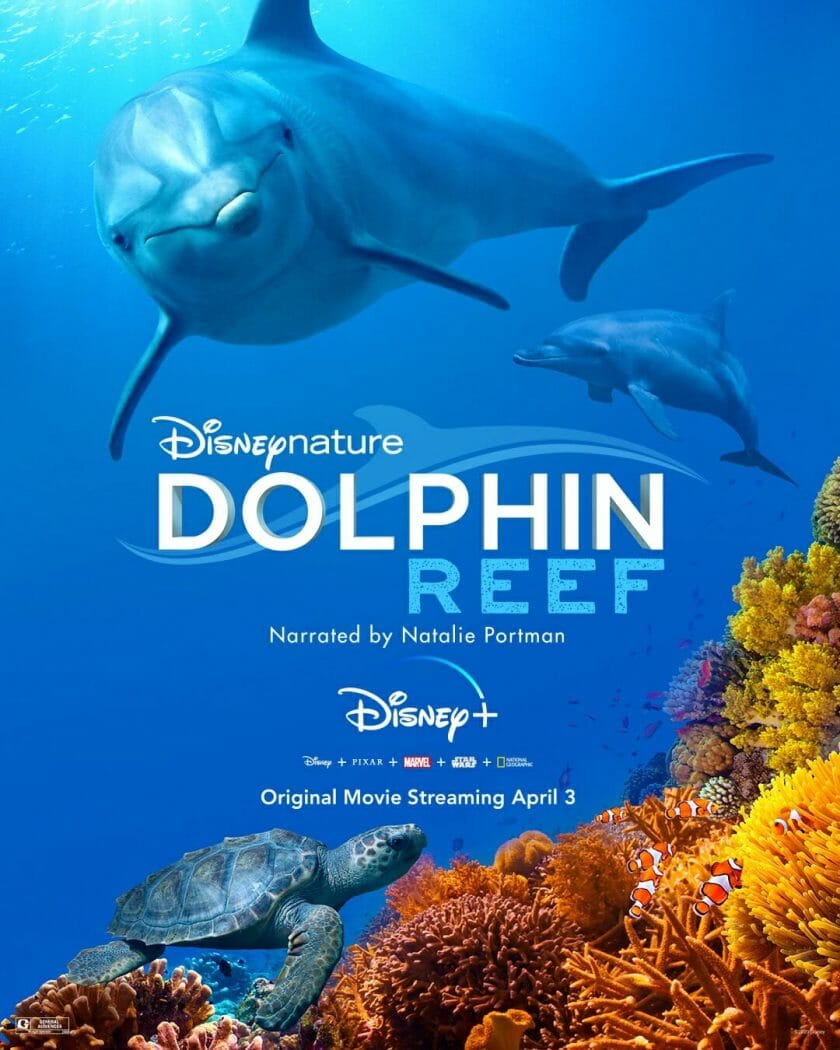 Disney has a long history of supporting oceans and marine life around the world. Grants from the Disney Conservation Fund and expertise from Disney Conservation Team Wildlife have helped leading conservation organizations and communities to establish coral nurseries to help to re-grow their damaged reefs, build fisheries that save fish and provide local job opportunities, rescue stranded dolphins, and inspire children to explore and protect coastlines, reefs and other marine habitats.