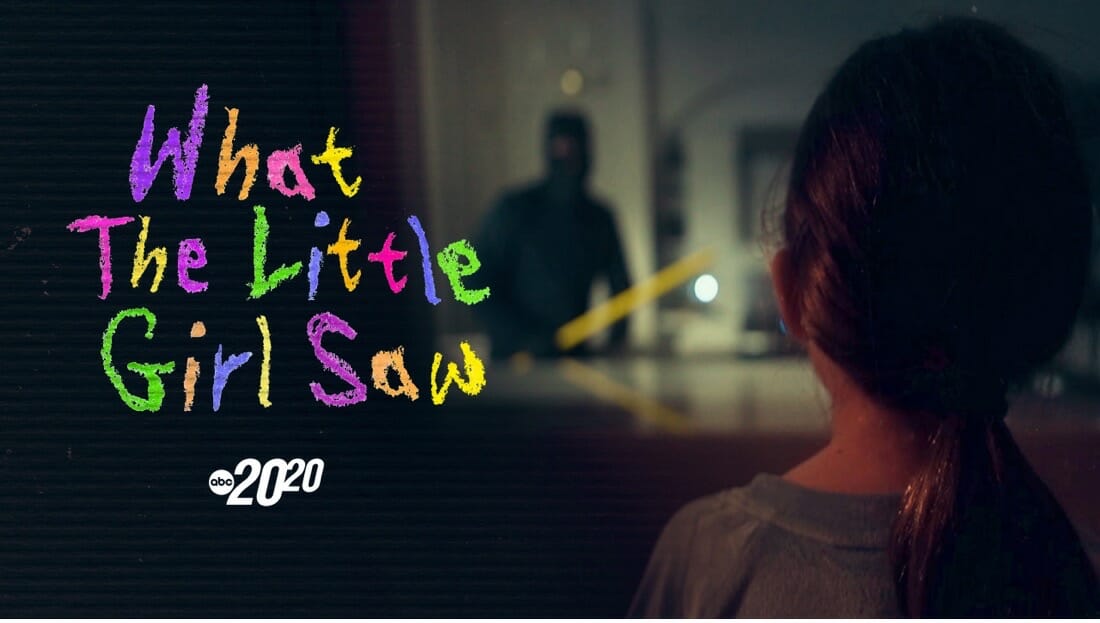 When former semi-pro hockey player Thomas Clayton found his wife, Kelley Clayton, murdered in their New York home one night after a late poker game, he called 911 in distress. But as police investigated, they discovered evidence calling Thomas’s motives into question and sensed something more sinister at play. A new “20/20” reveals the twisted plot behind the gruesome murder of the mother of two, Kelley Clayton, and how her 7-year-old daughter was the sole witness to the crime. The program features reporting from ABC News senior national affairs correspondent and “20/20” contributing anchor Deborah Roberts and “Nightline” co-anchor Byron Pitts’ exclusive interview with Michael Beard, the hit man serving life in prison for Kelley’s murder, who claims innocence and tells what he says happened for the first time.

The two-hour episode includes police body camera footage from the crime scene, as well as video obtained from authorities of police’s shocking interview with then 7-year-old Charlie Clayton, Kelley and Thomas’ daughter. The program also features interviews with Elizabeth Stage, Kelley’s mother; Kim Bourgeois, Kelley’s sister; Greg and Lucky Miller, Thomas’ former friends who he was with on the night of the murder; Steuben County Sheriff James Allard and other law enforcement officers who investigated the case; and Weeden Wetmore and Susan Rider-Ulacco, from the Chemung County District Attorney’s office who prosecuted the case. “20/20” airs on Friday, Jan. 20 (9:01-11:00 p.m. EST) on ABC, next day on Hulu.