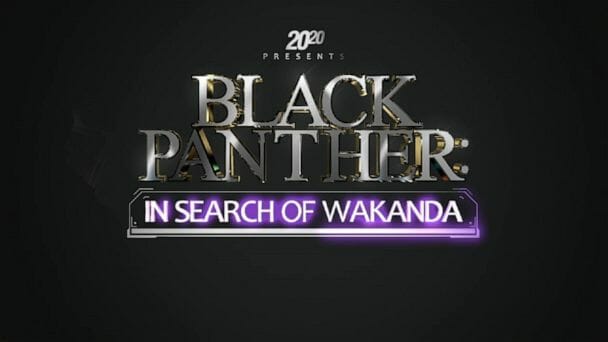 ABC’s 20/20 will present “Black Panther: In Search of Wakanda” which will air on Friday, November 4, 2022 at 8p|7c on ABC, and it will be available the following day on Hulu.

Robin Roberts and the stars of the film open up in this monumental special. Plus, there will be a first look at a scene from the film.