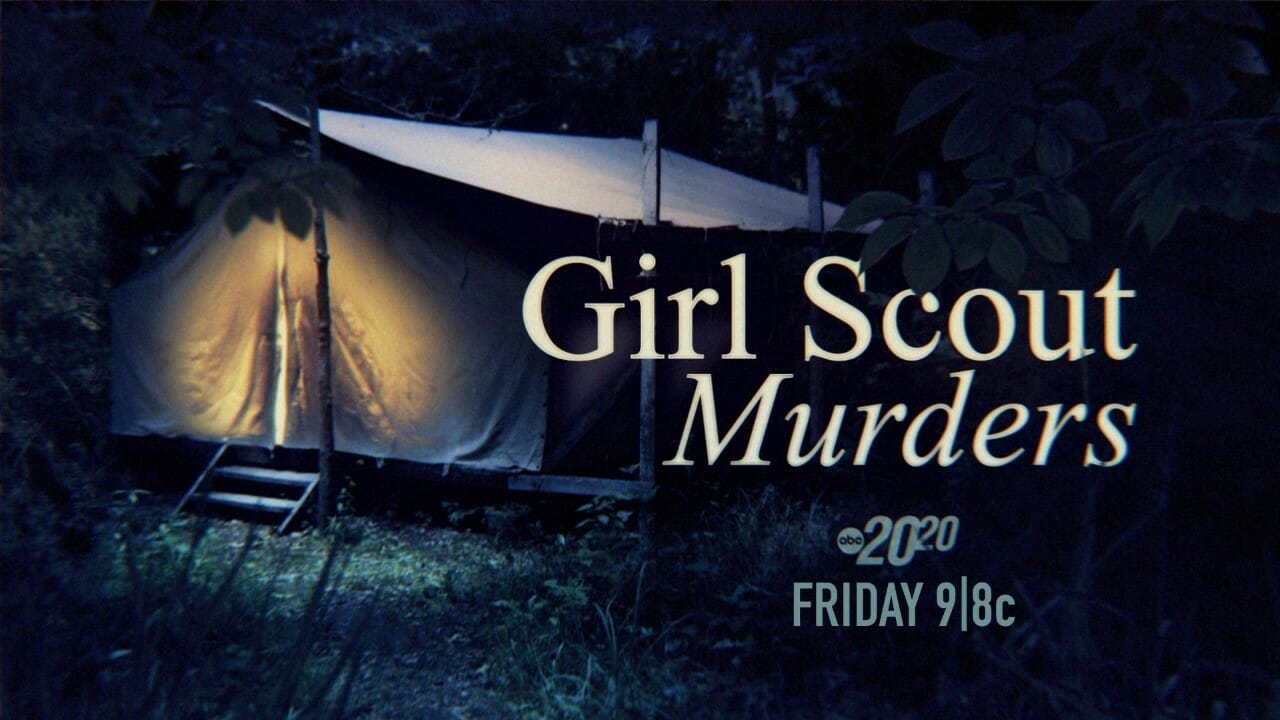 ABC News Studios has announced a new 20/20 documentary, “Girl Scout Murders” which tells the story of three elementary school Girl Scouts who were murdered on their first night at summer camp in 1977, a shocking crime that turned Locust Grove, Oklahoma, upside down and catapulted the small town into the national spotlight.  The show will air on Friday, November 4th 9/8c on ABC and stream on Hulu.

In a new “20/20,” ABC News senior national affairs correspondent Deborah Roberts reports on the case, unpacking the evidence that originally pointed authorities to convicted rapist Gene Leroy Hart. Family and police were shocked when the jury found Hart not guilty, and he returned to prison to serve time for previous crimes, only to die of a heart attack months later. Forty-five years later, a new sheriff looked at old evidence with state-of-the-art DNA analysis to explore one of the most notorious cases in Oklahoma history.

The two-hour program includes interviews with Sheri Farmer and Bo Farmer, parents of victim Lori Farmer; Bettye Milner, mother of victim Denise Milner; Carla Wilhite and Susan Emery, camp counselors who were at the camp on the tragic night; Mayes County Sheriff Mike Reed, who worked on the case; journalists Mike Boettcher and Michael Wheat, who originally reported on the case; acclaimed actress Kristin Chenoweth, who shares a personal connection to the case and others.

You can watch a preview of the documentary below: