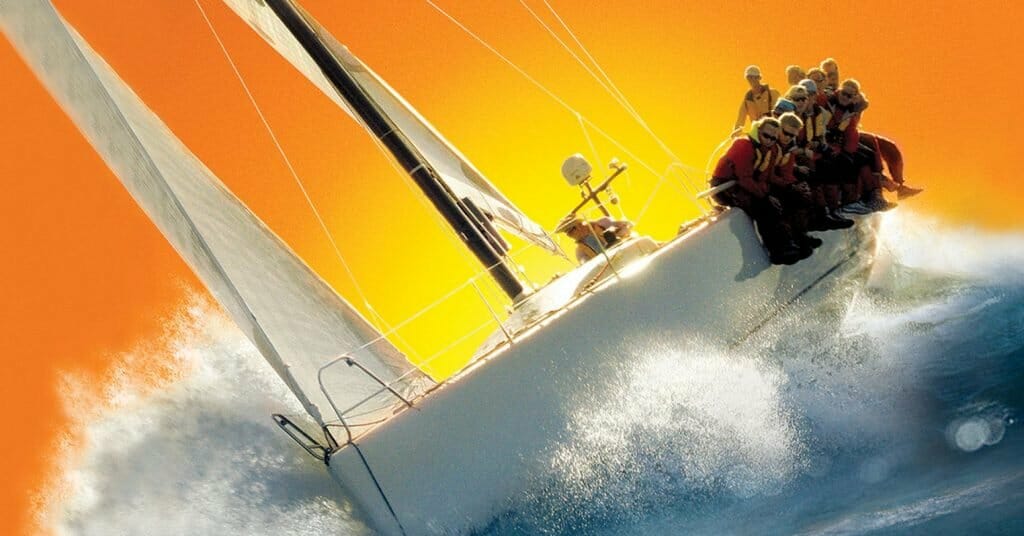 Disney has announced that it will release the 2008 documentary, “Morning Light” on Disney+ on Friday, September 18th in the United States.  Check out the trailer below:

Fifteen rookie sailors have one goal in mind – to be part of her crew, racing in the most revered sailing competition on Earth, the Transpac Yacht Race. From start to finish, it’s a rollercoaster ride of emotions and physical challenges, beginning with six months of intense training. Only eleven will survive to race in the grueling 2,225-mile Transpac.