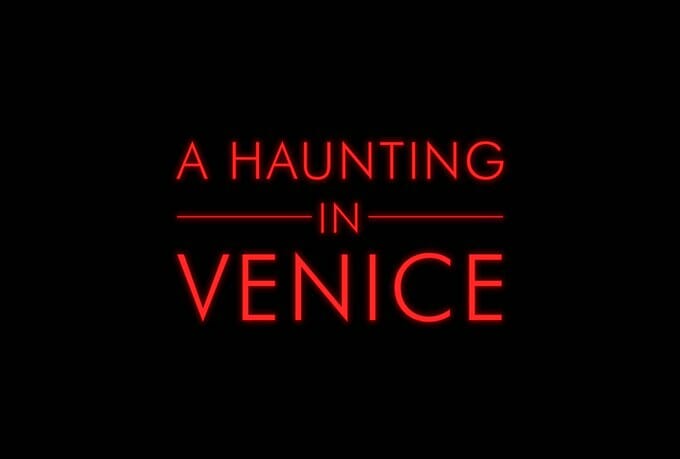 Kenneth Branagh’s next Agatha Christie adaptation titled “A Haunting In Venice” will hit theaters on September 15, 2023   The 20th Century Studios film is based on Christie’s Hallowe’en Party.

Set in eerie, post-World War II Venice on All Hallows’ Eve, “A Haunting in Venice” is a terrifying mystery featuring the return of the celebrated sleuth, Hercule Poirot. Now retired and living in self-imposed exile in the world’s most glamorous city, Poirot reluctantly attends a séance at a decaying, haunted palazzo. When one of the guests is murdered, the detective is thrust into a sinister world of shadows and secrets.

Branagh is set to reprise his role as Inspector Hercule Poirot and will also return to direct the pic.  Michael Green adapted the script.

Production on the film just started at Pinewood Studios