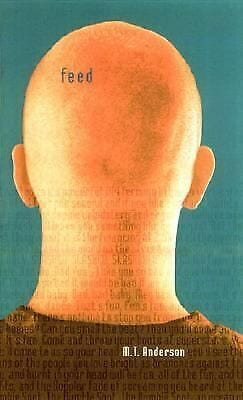 20th Century Studios has acquired the movie rights to M.T. Anderson’s young adult novel “Feed.”  The book was released in 2003 and is set in dystopian fiction, where people connect to the internet via feeds implanted in their brains.

Stanley Kalu, a 25-year old Nigerian filmmaker who recently graduated from USC, is set to write and direct.

According to THR, the book was recently named one of Time magazine’s 100 Best YA Books of All Time, Anderson’s “Feed” is set in a future dystopian America, where internet connections feed directly into the consumer’s brain. The plot centers on the unfolding love story between Titus Gray, an average kid on a weekend trip to the moon, and Violet Durn, a brainy girl who has decided to try to fight the feed.