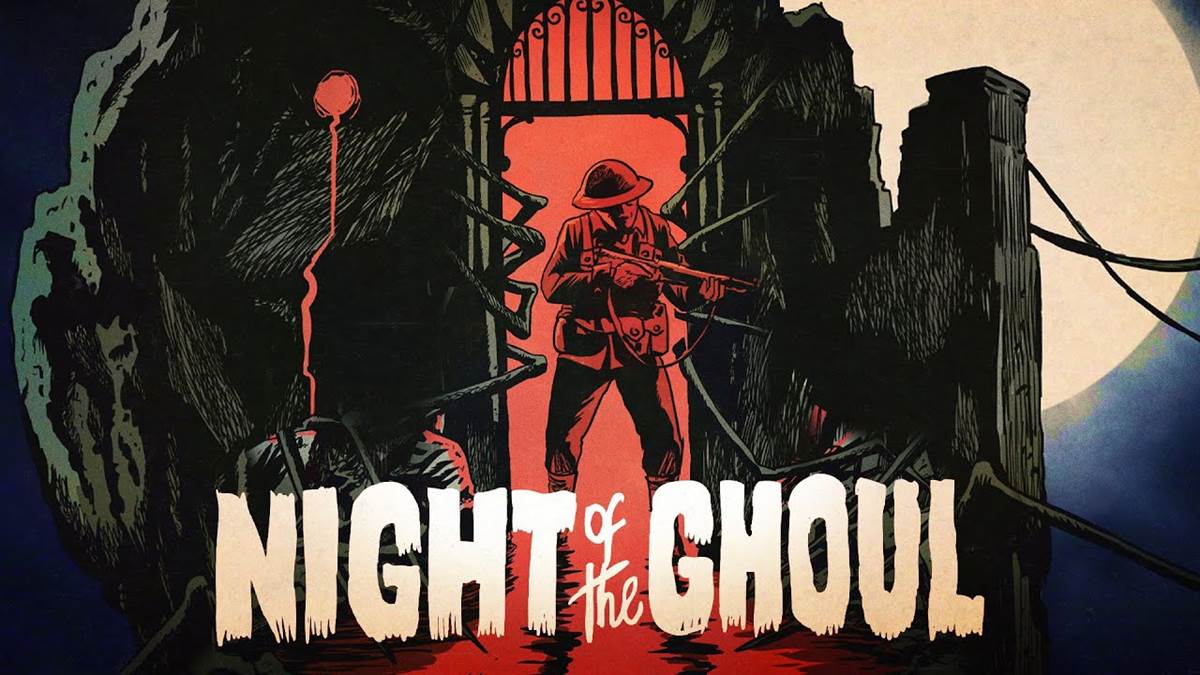 20th Century Studios has secured the rights to the graphic novel, “Night of the Ghoul,” by Eisner and Harvey-winning author Scott Snyder and illustrator Francesco Francavilla.  The first issue was released today from Darkhorse Comics. 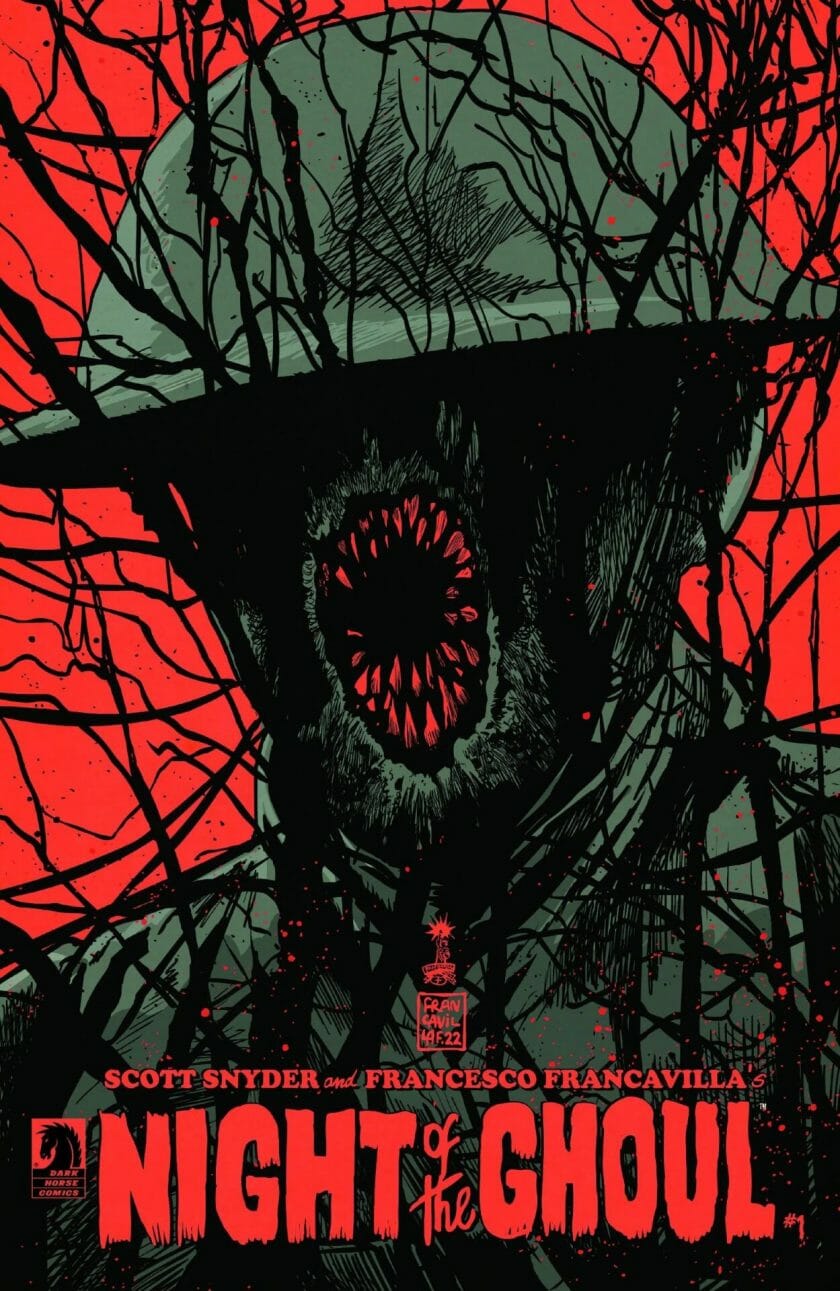 The story follows a father and son looking into the true story behind a long-lost horror film from the golden era of monster movies. But as they dig deeper, they risk unleashing the very thing the supposedly destroyed film had meant to keep hidden.

Rob Savage is set to direct the adaptation with 21 Laps’ Shawn Levy, Dan Levine and Dan Cohen producing.  Snyder and Francavilla will be exec producers.

This reteams studio, director, and producers of The Boogeyman, an adaptation of Stephen King’s novel from 20th Century and Disney which is expected to release next year.