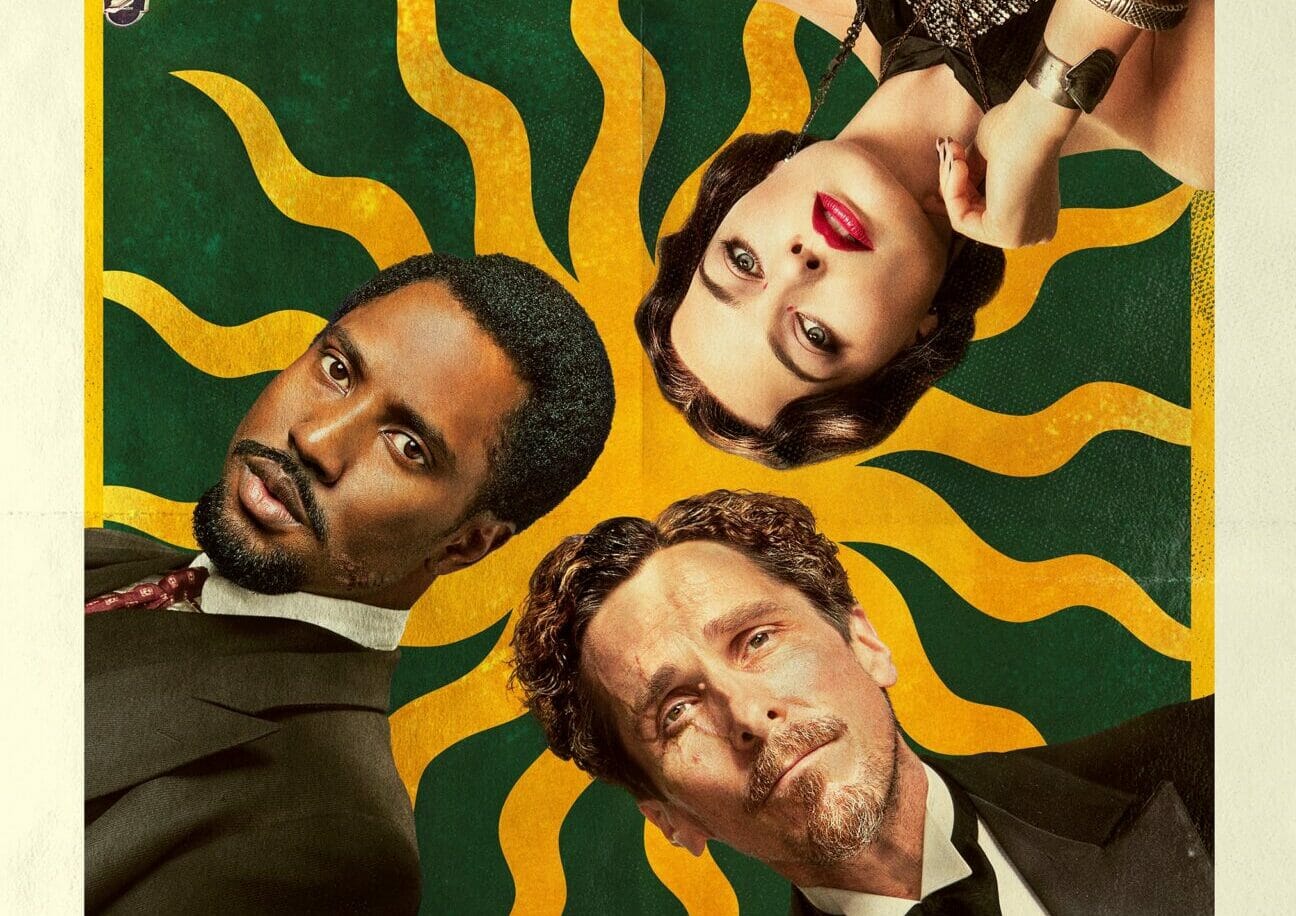 20th Century Studios has released a new collection of character posters for the movie “Amsterdam” which hits theaters on Friday, October 7, 2022. 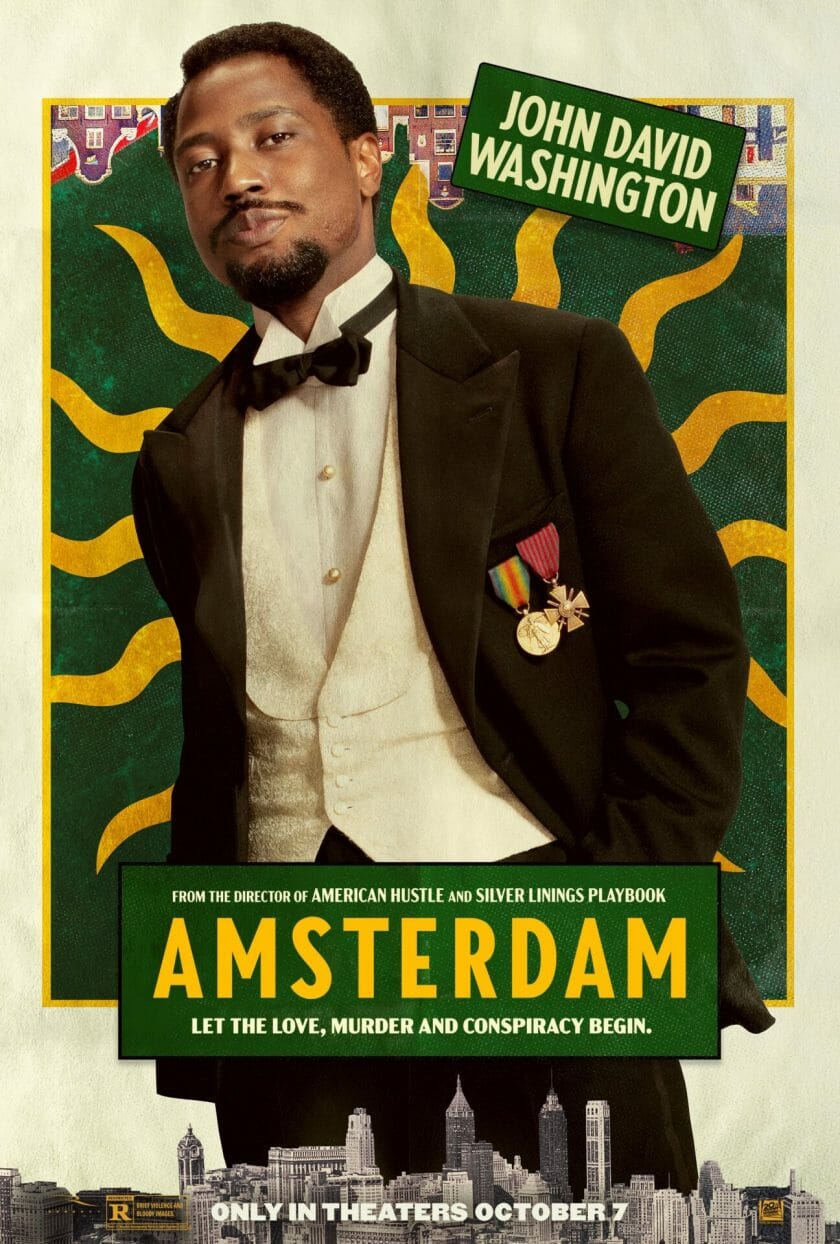 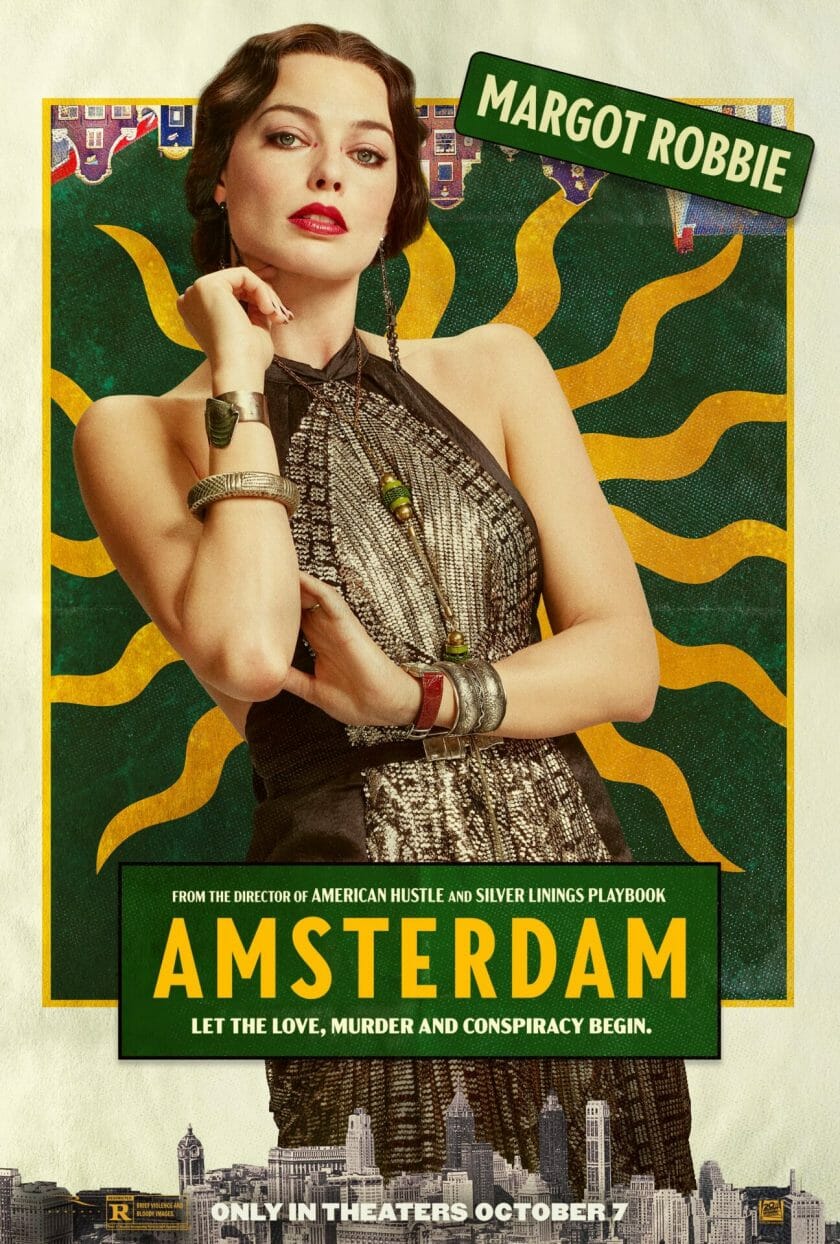 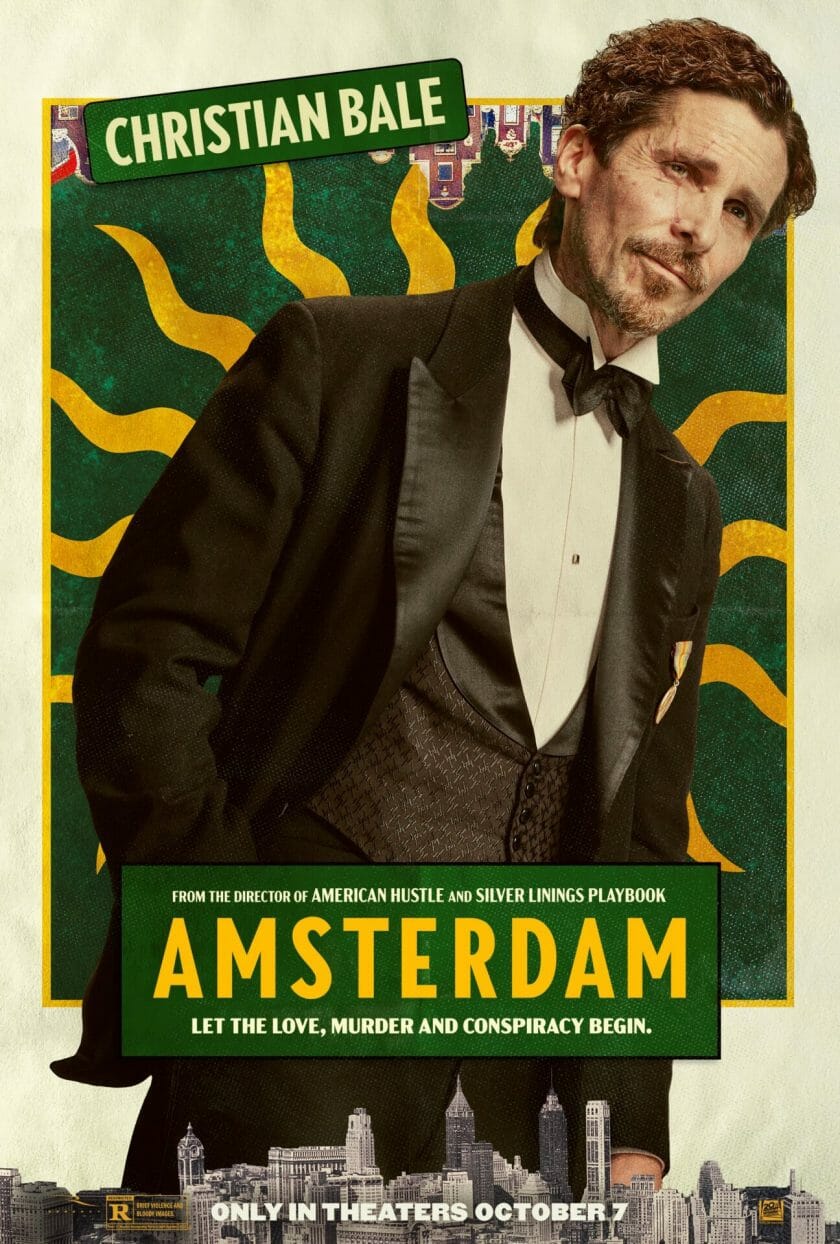 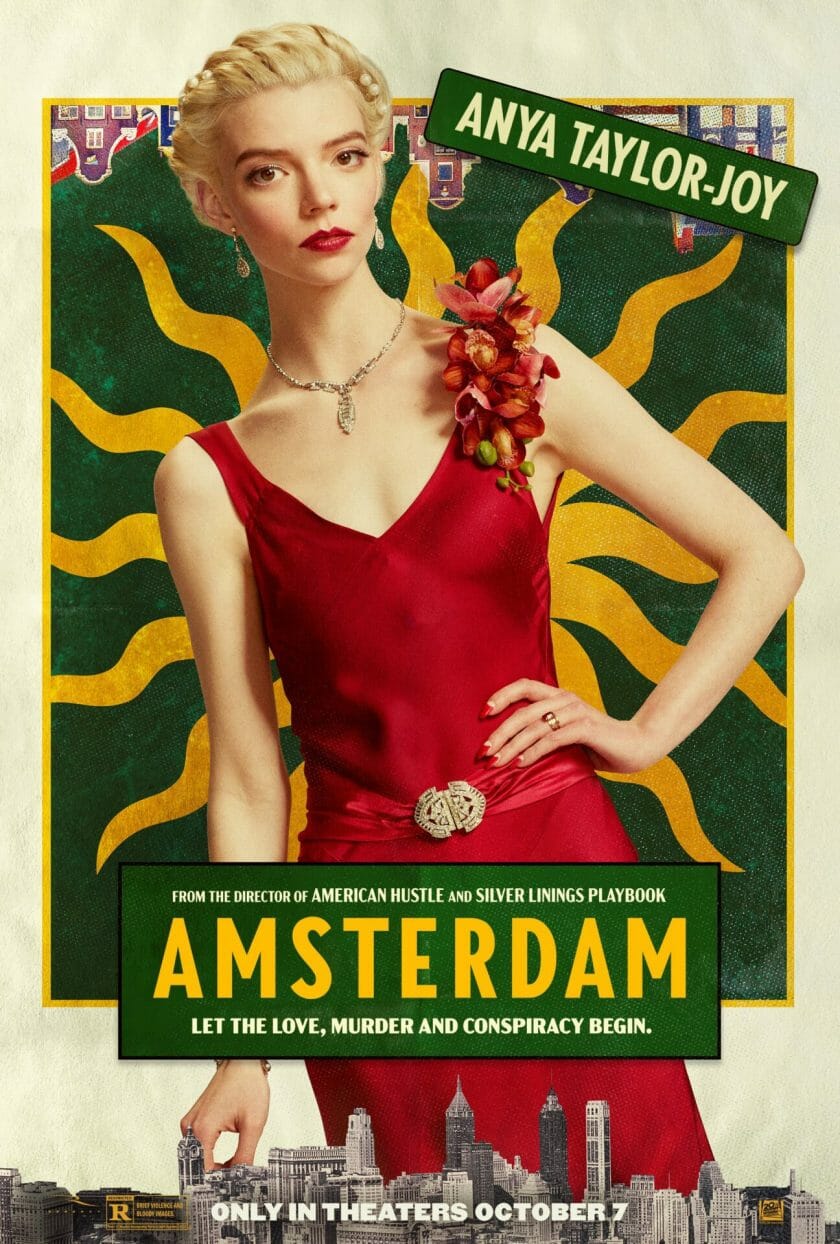 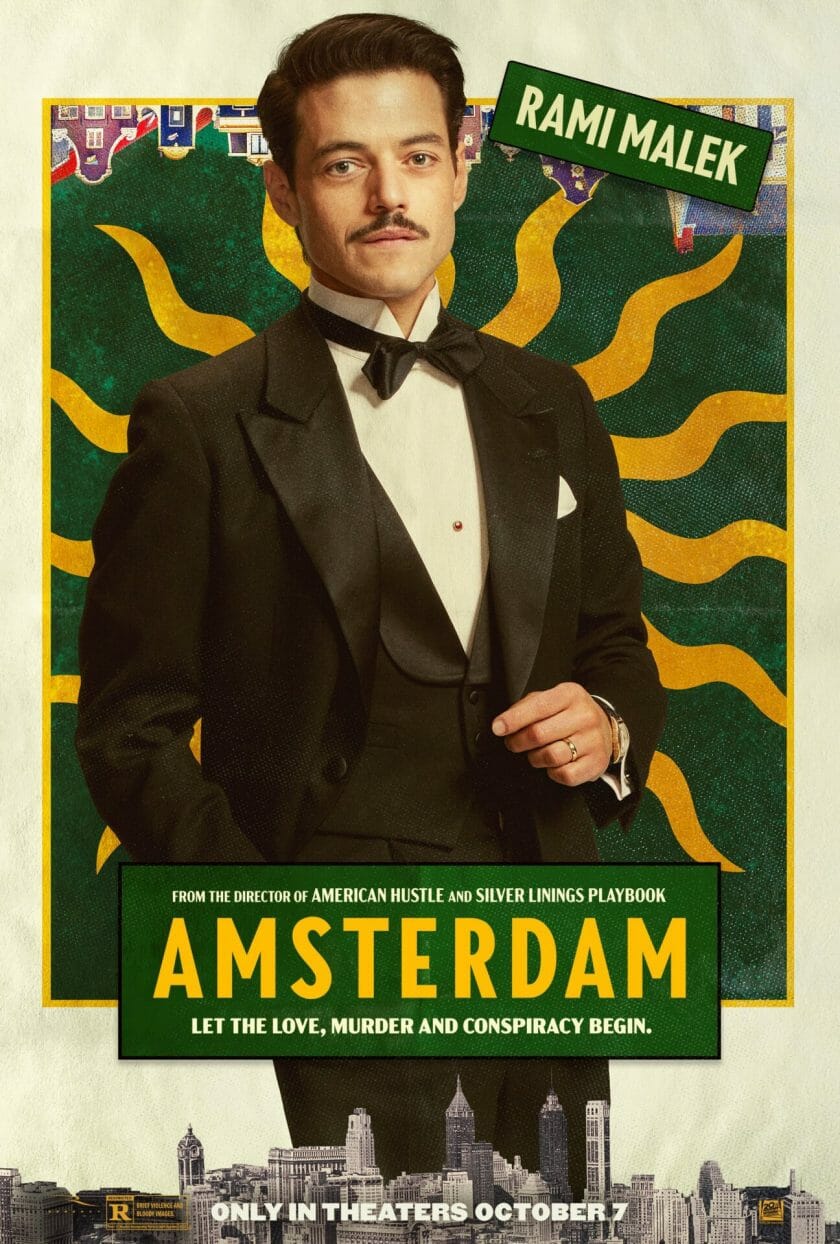 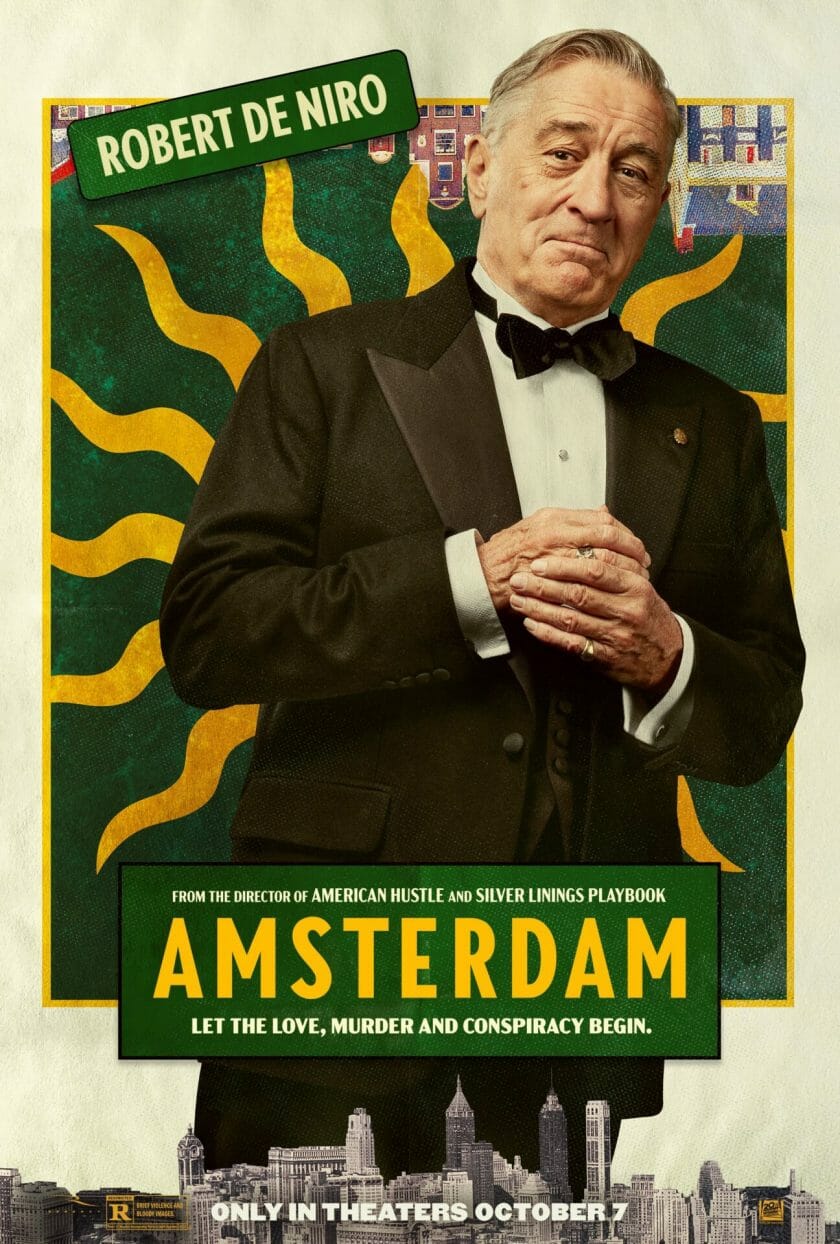 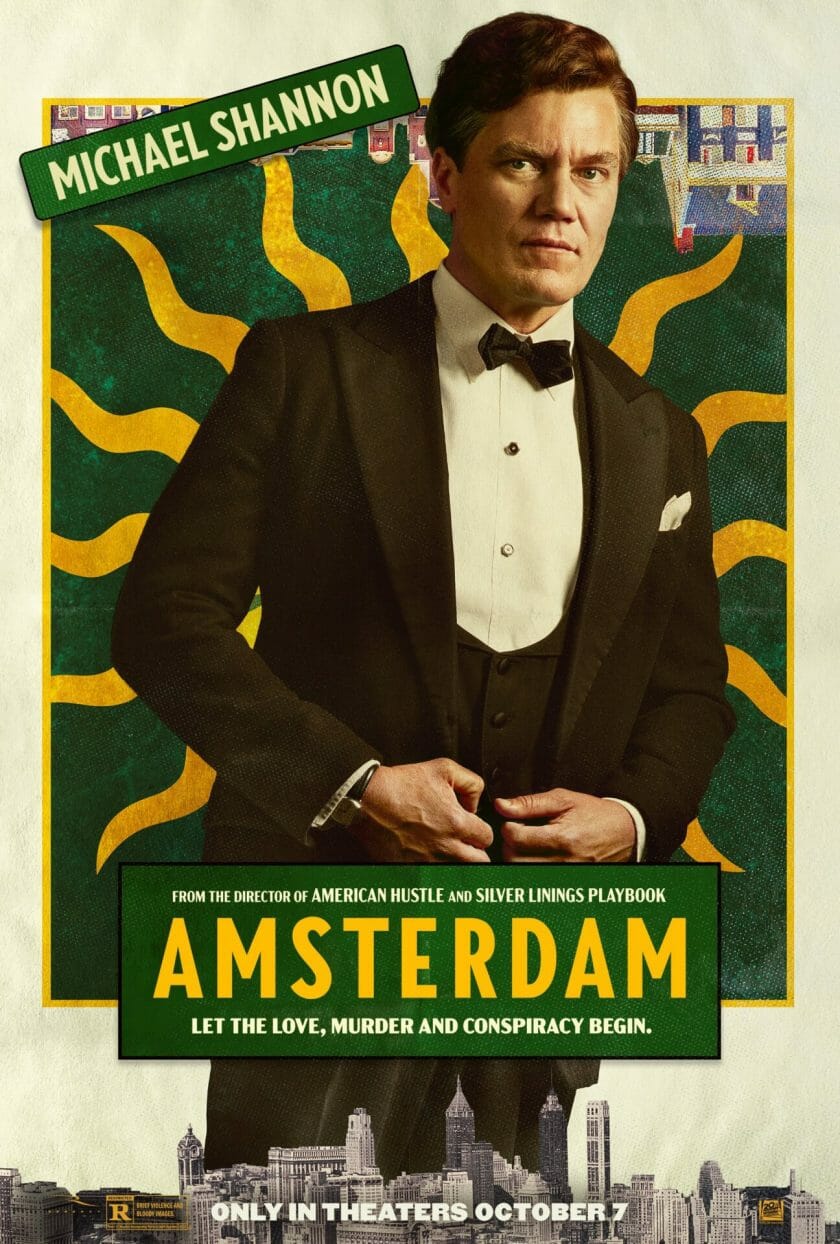 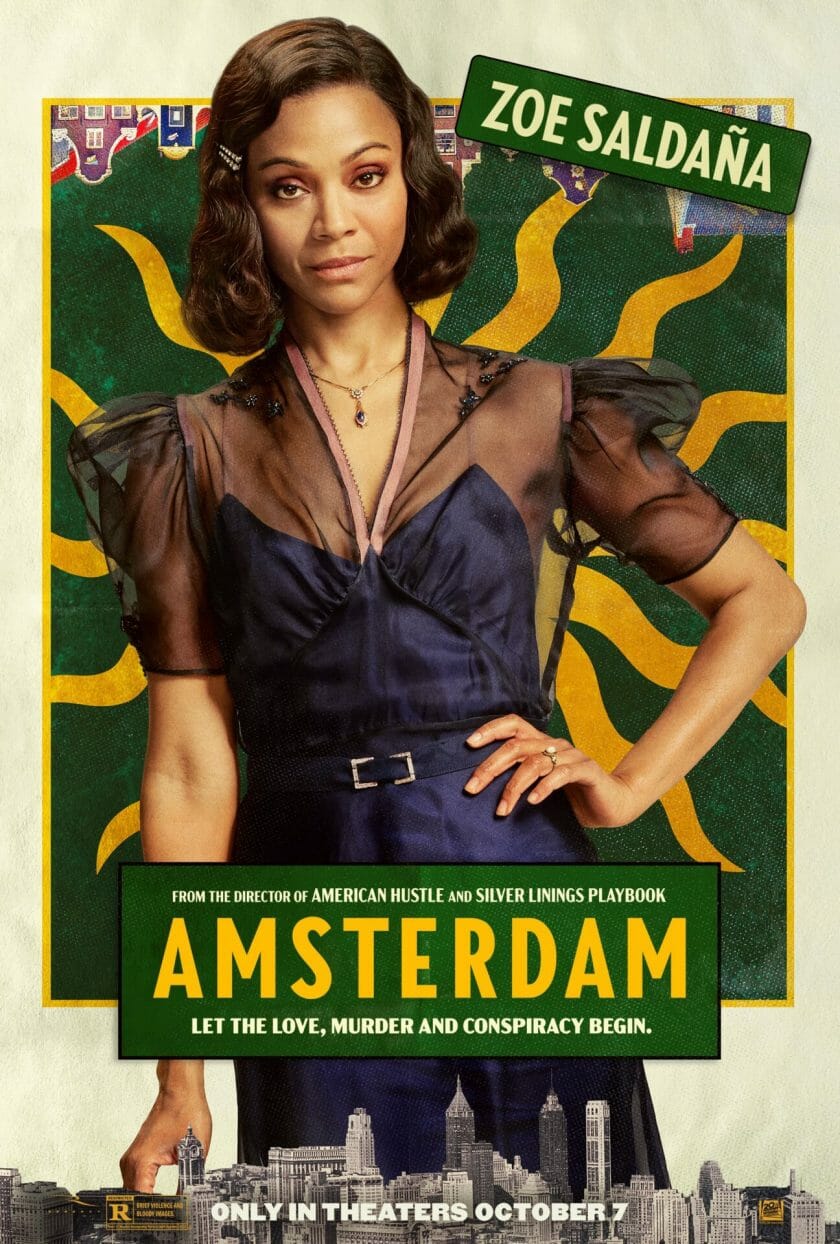 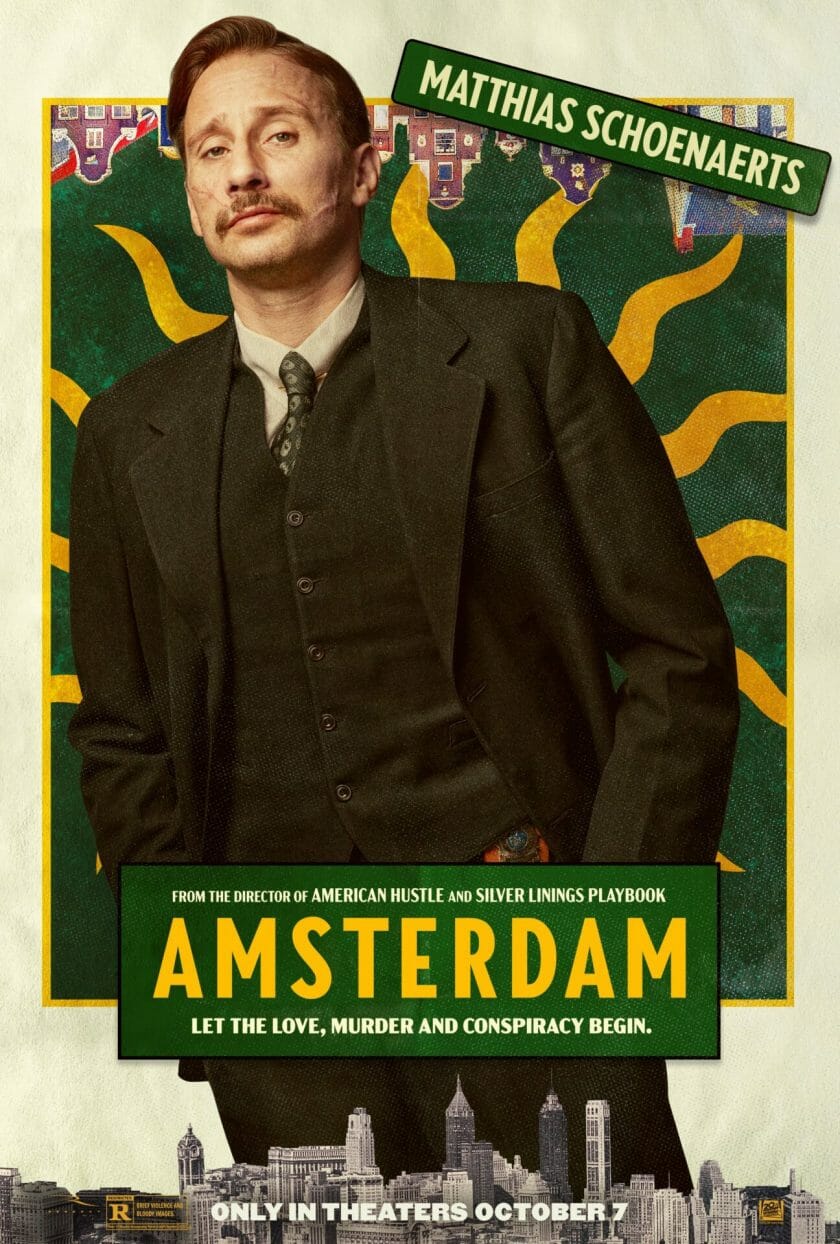 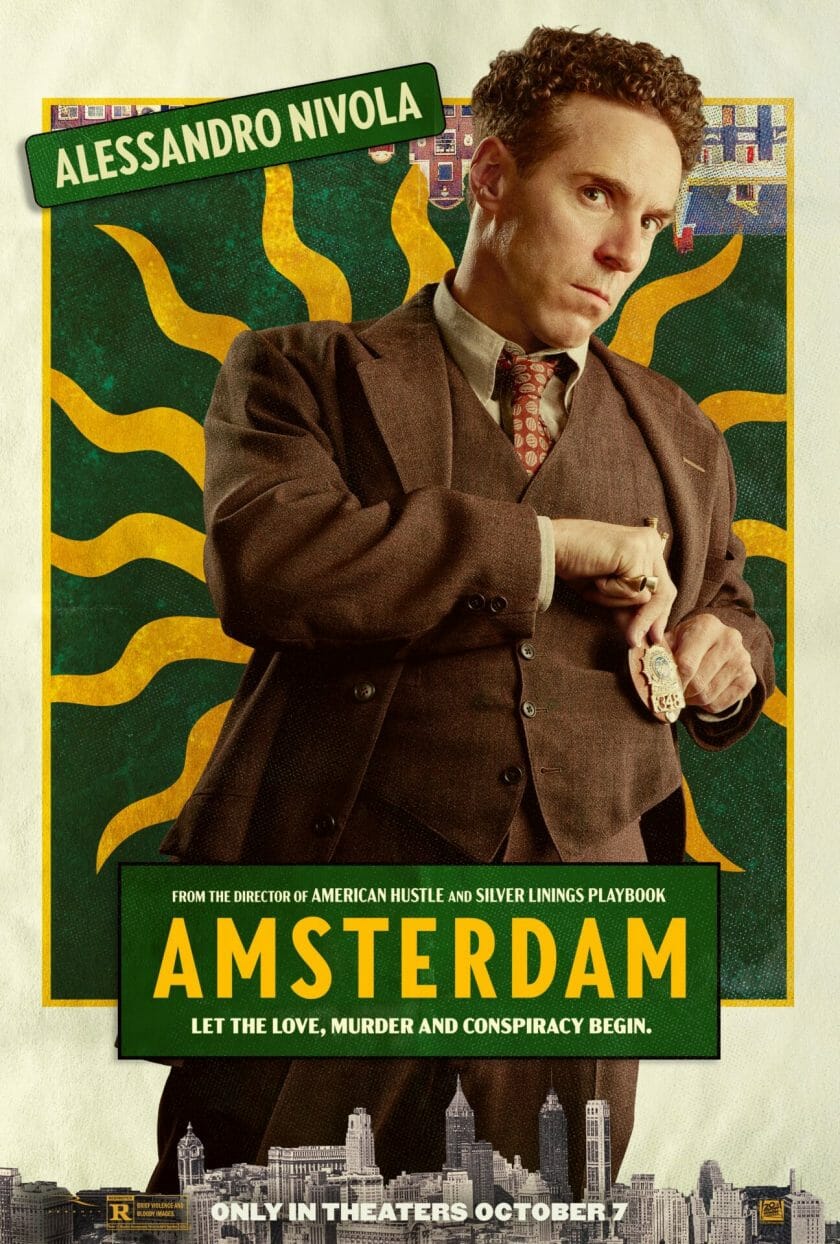 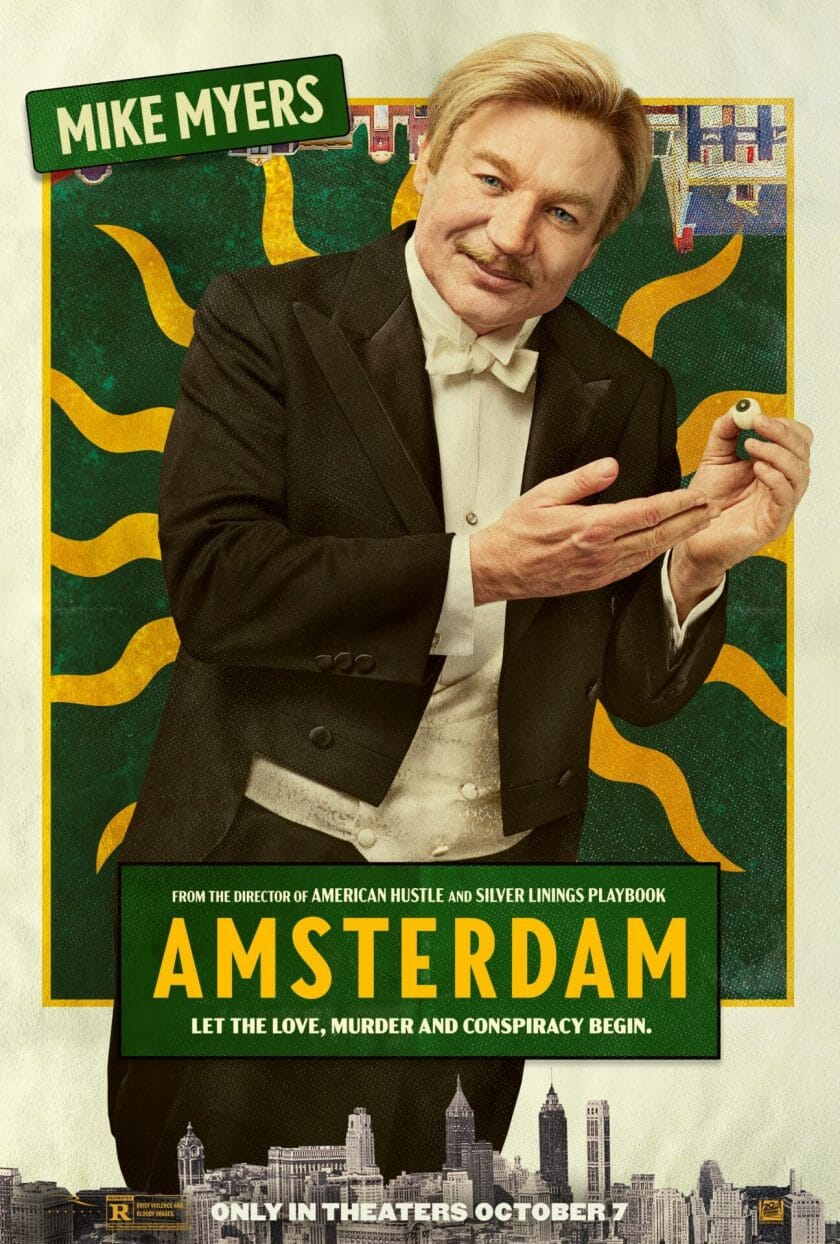 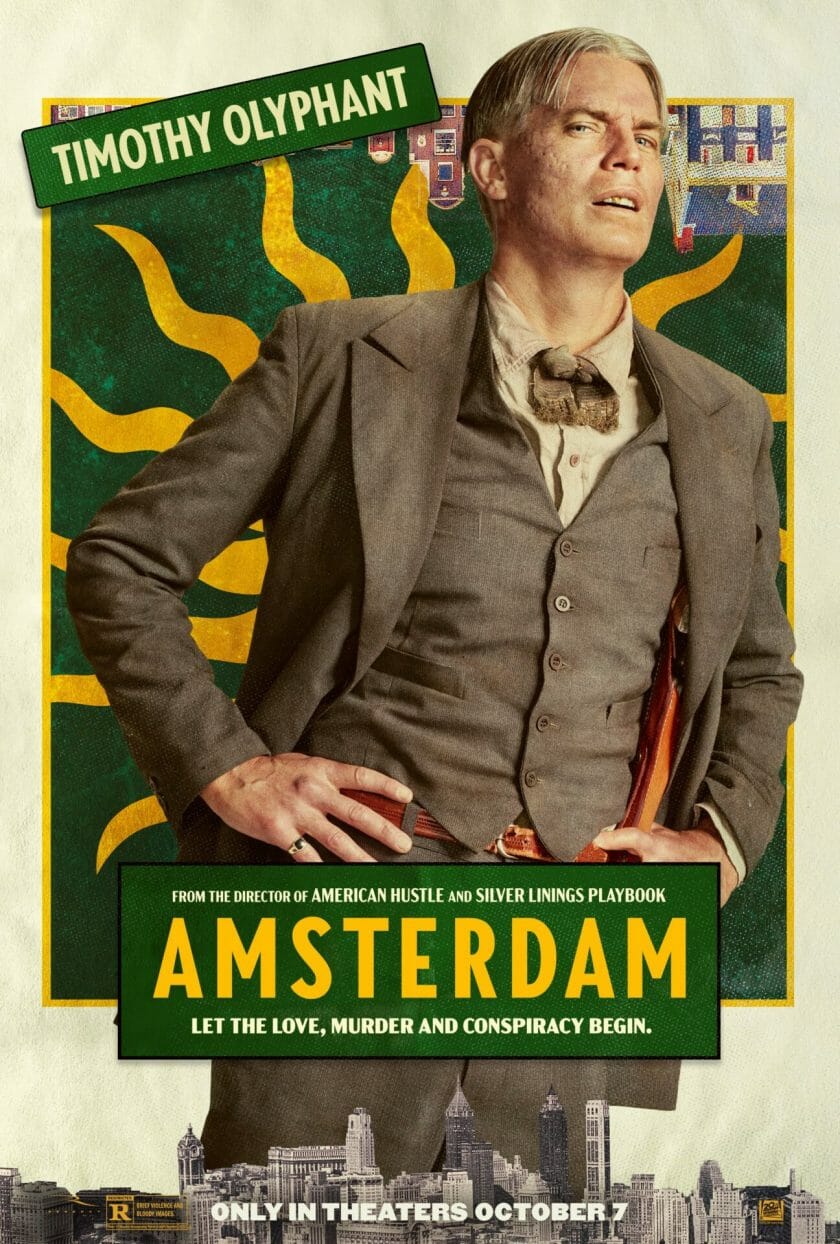 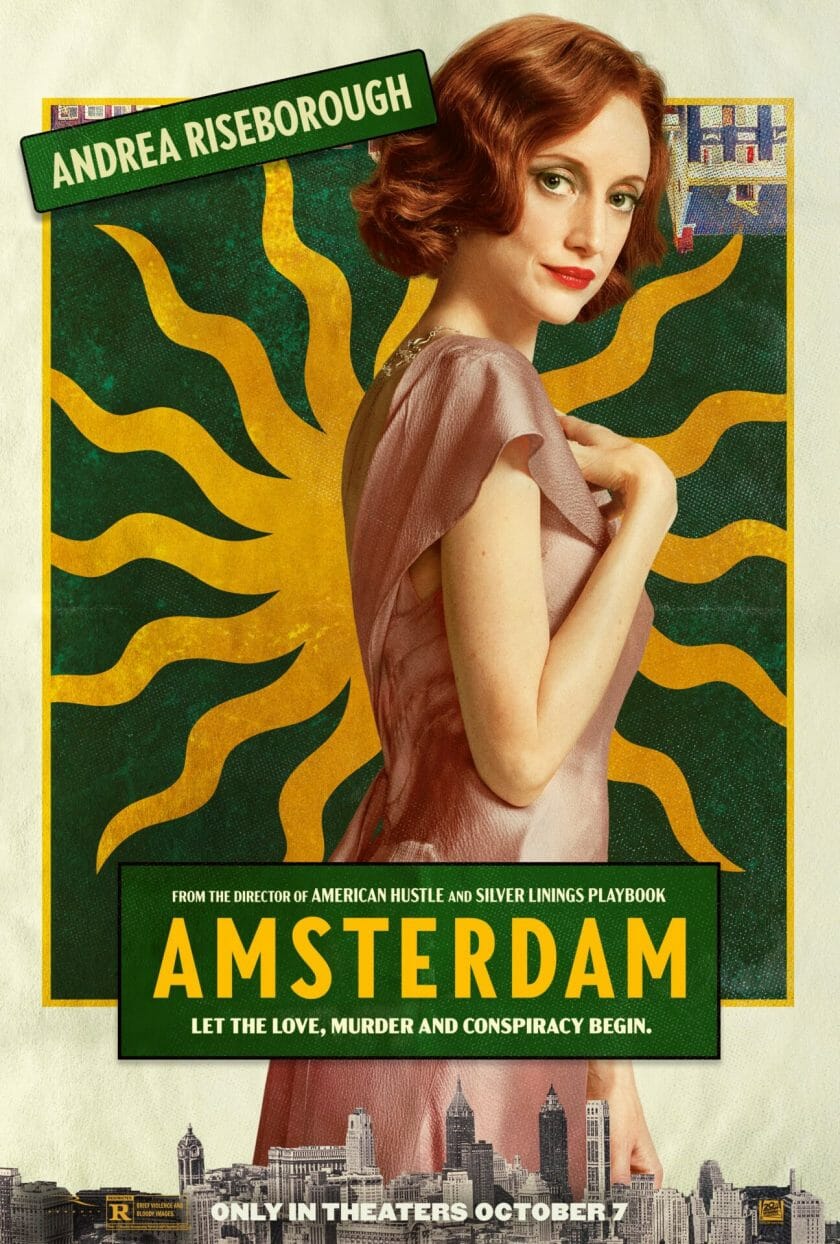 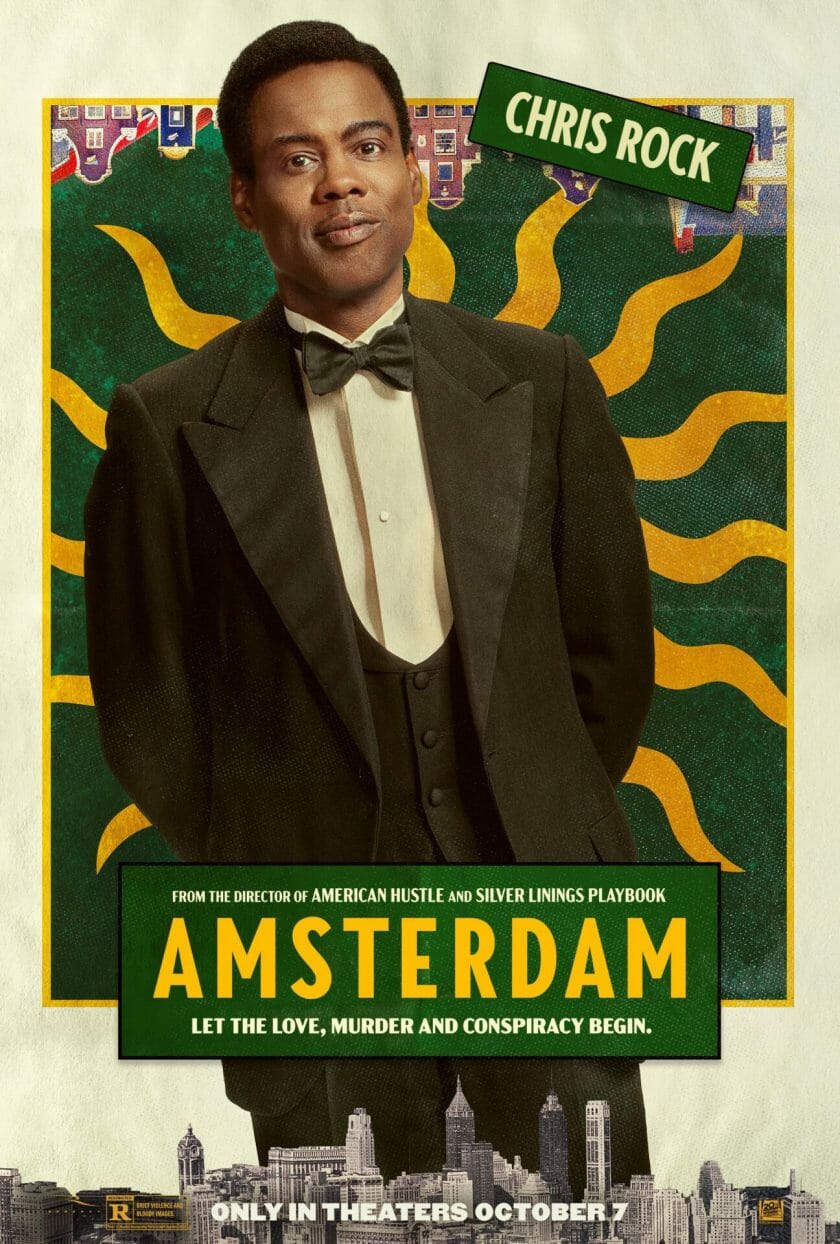 You can also watch the trailer for “Amsterdam” below: