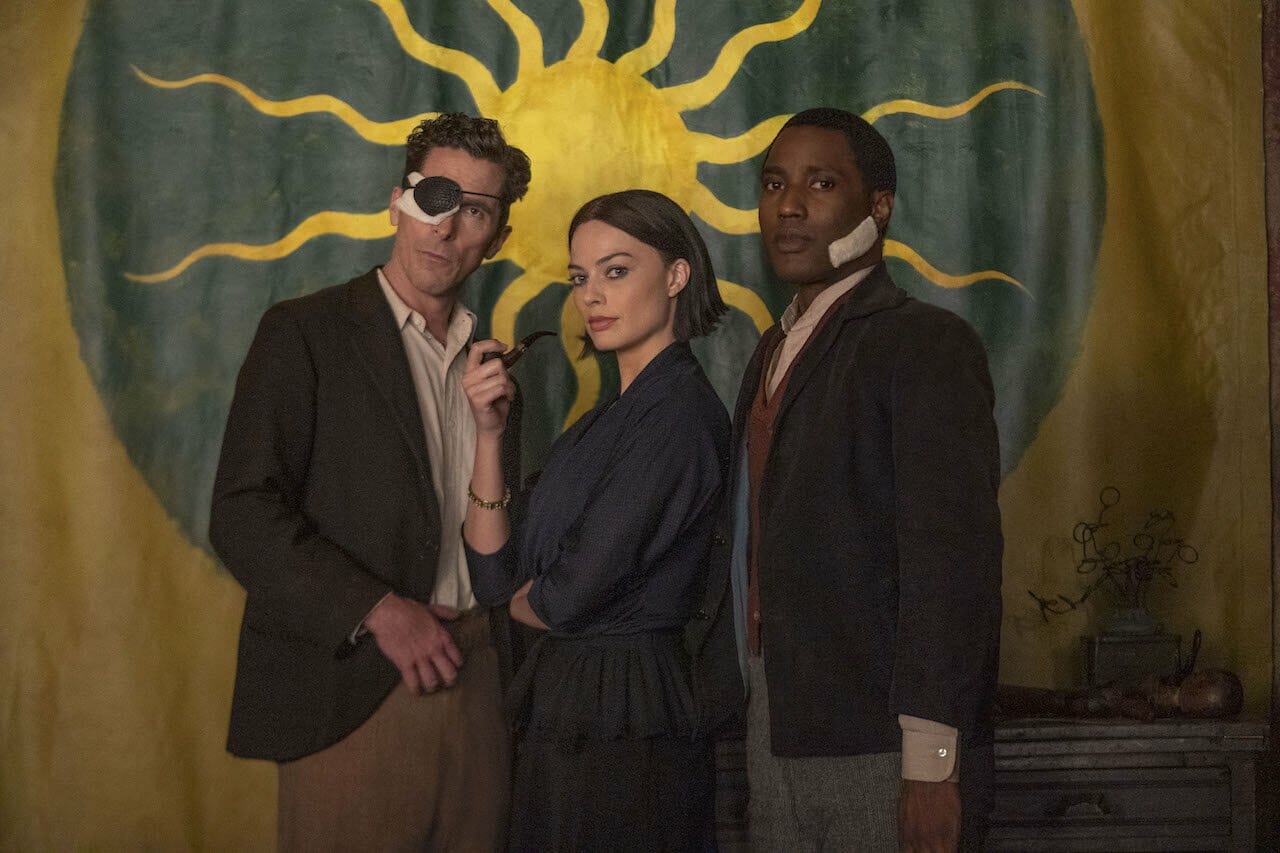 Disney has moved up the release date for New Regency/20th Century’s movie “Amsterdam” to Friday, October 7, 2022. The film was previously scheduled to open on November 4th.

You can watch the trailer for “Amsterdam” below: