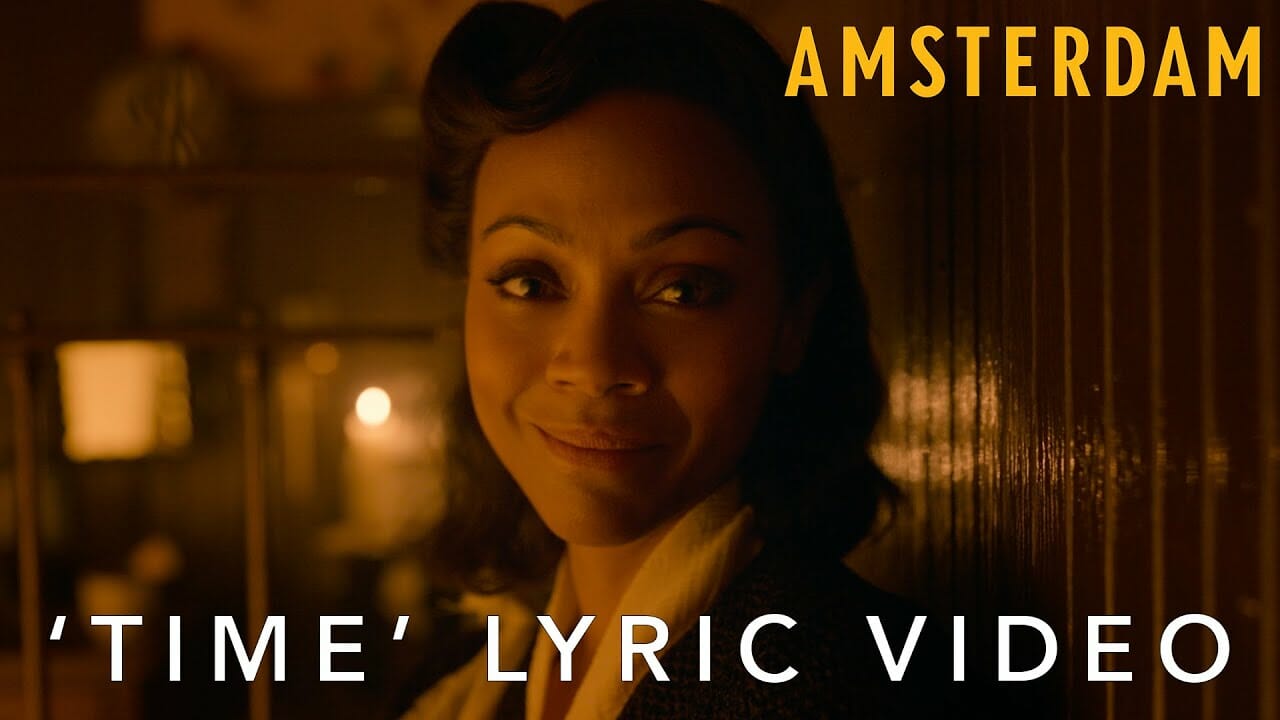 Check out the official lyric video for ‘Time,’ an original song by Giveon for “Amsterdam.”  20th Century Studios’ “Amsterdam” is now playing in theaters.