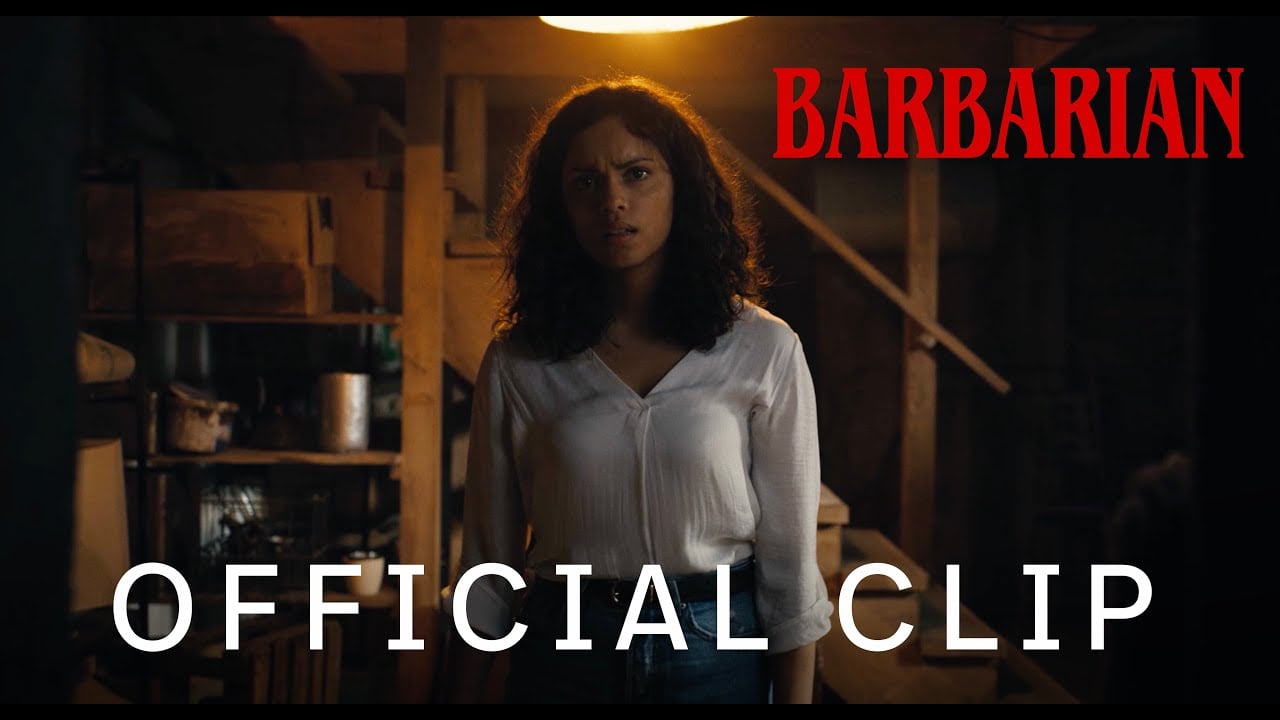 20th Century Studios has released an official clip for their upcoming horror thriller “Barbarian.”  The film will hit theaters in the US and Canada on September 9, 2022.

You can check out the clip below:

The clip was released during a special screening of the film at San Diego Comic-Con.  The screening was attended by writer-director Zach Cregger with a surprise appearance by cast member Justin Long.  You can see a pic below. 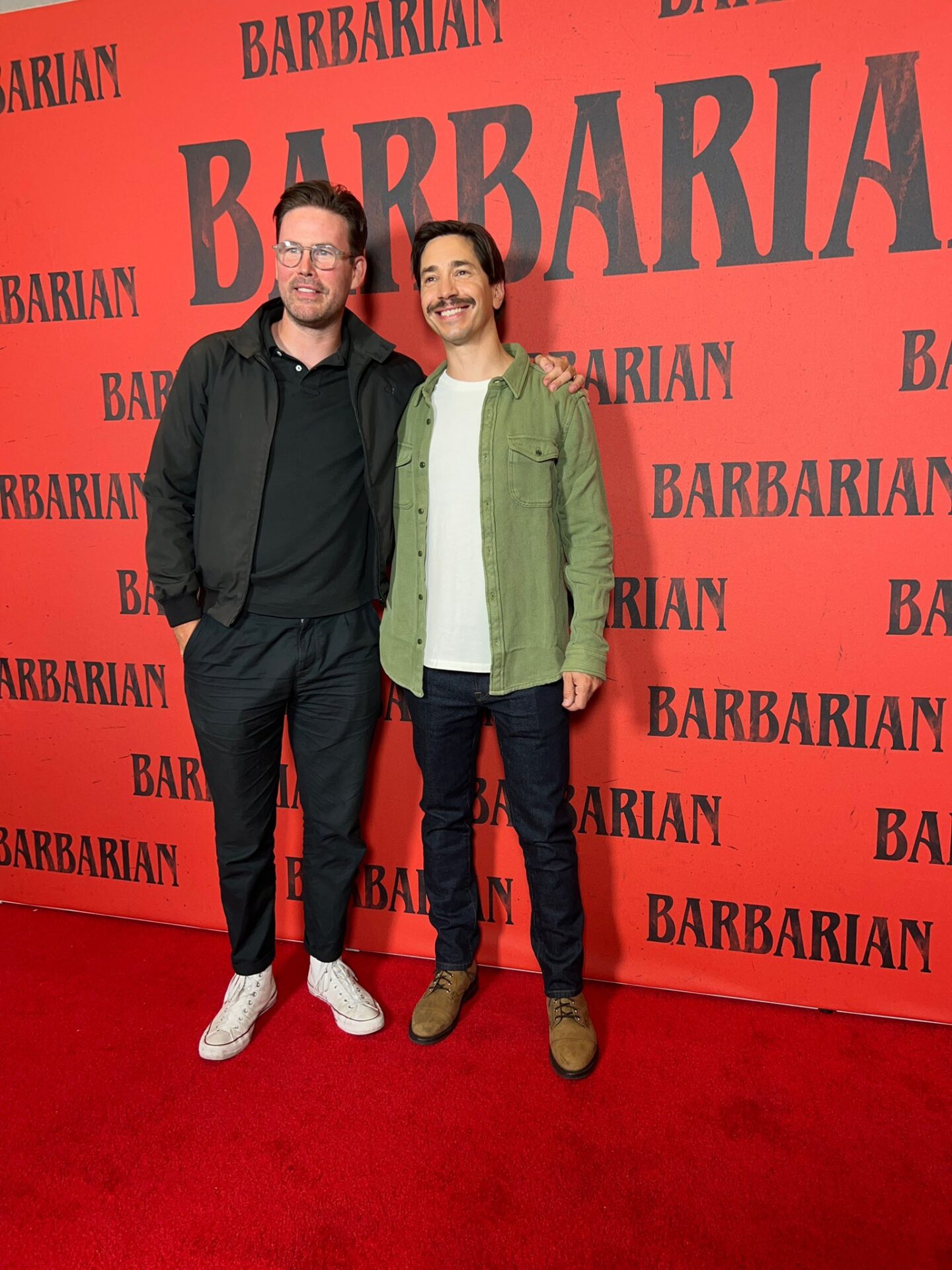