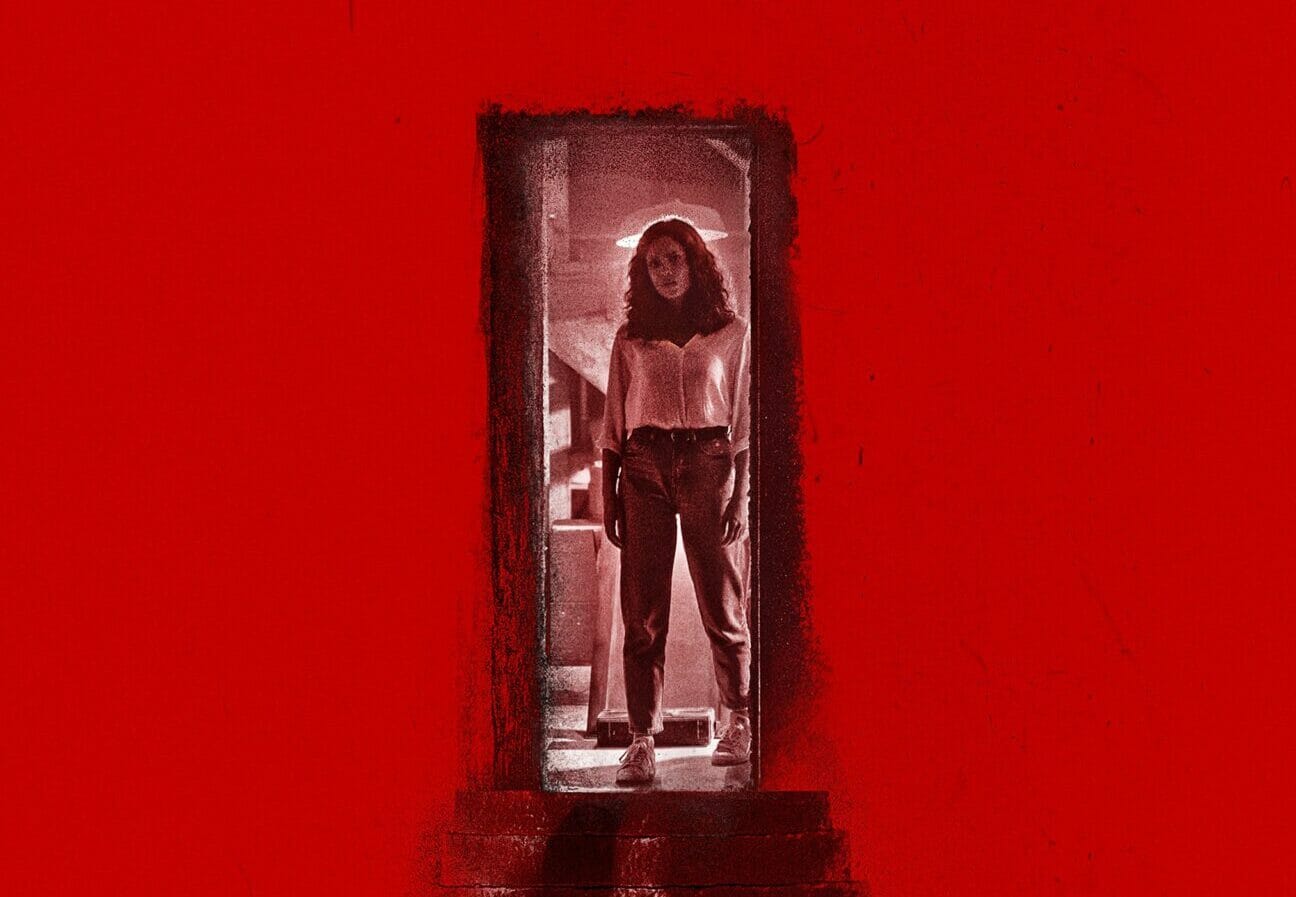 Disney has announced that 20th Century Studios and New Regency’s horror thriller “Barbarian” will release on Disney+ in the United Kingdom and Ireland on Wednesday, December 14, 2022.  The film is available to stream now on HBO Max in the United States and on Disney+ in some countries including Canada, Australia, and New Zealand.