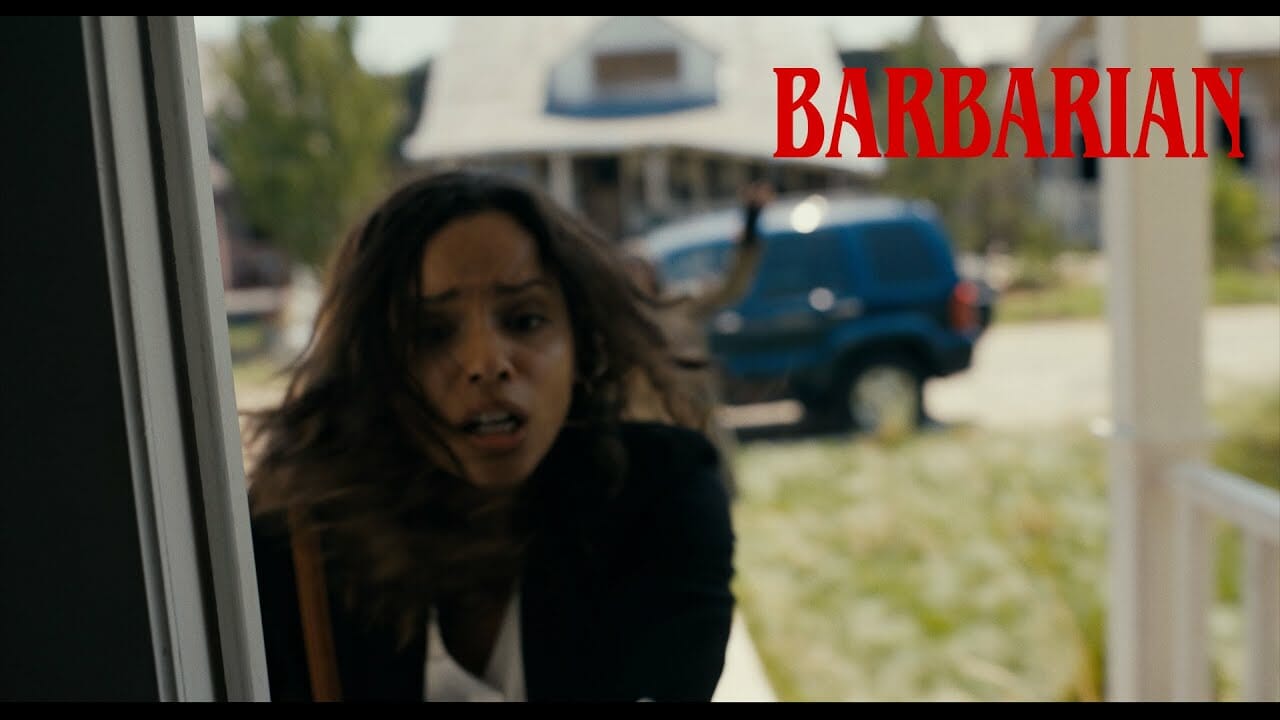 20th Century Studios’ horror thriller “Barbarian”  is now playing in theaters in the US and Canada.