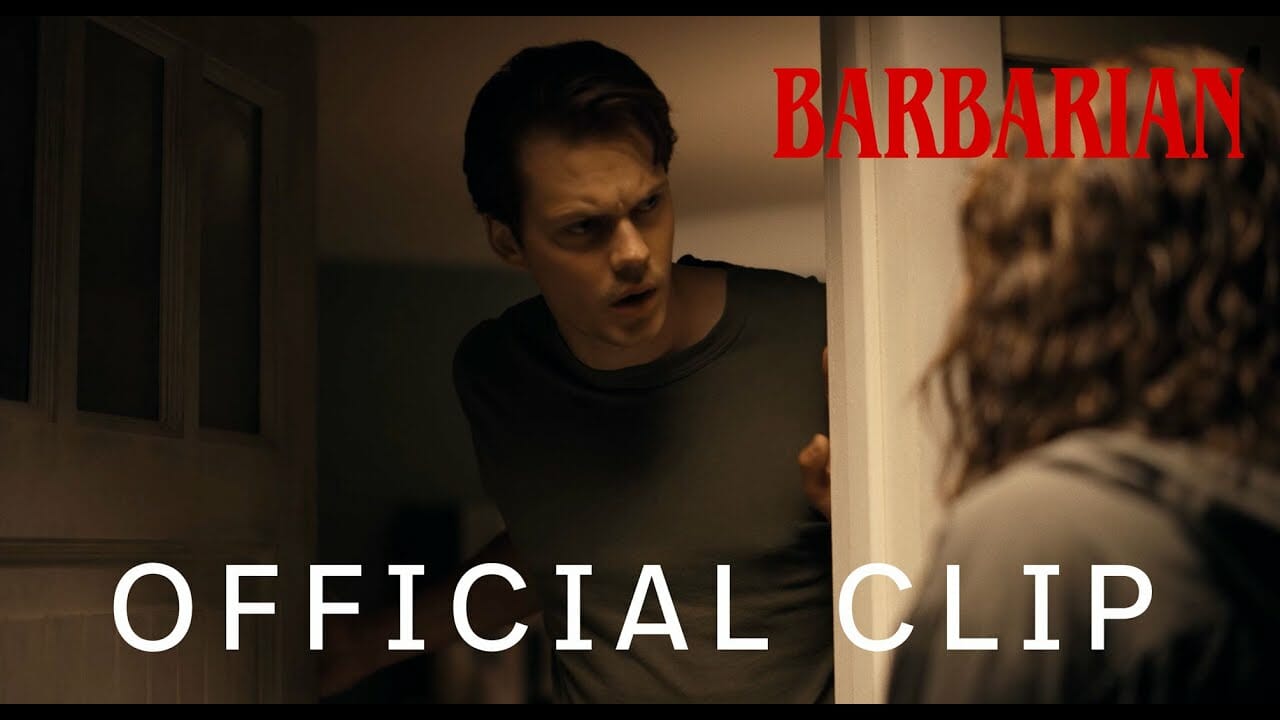 20th Century Studios has released a new clip for their upcoming horror thriller “Barbarian.”  The film will hit theaters in the US and Canada on September 9, 2022.

You can check out the clip below: