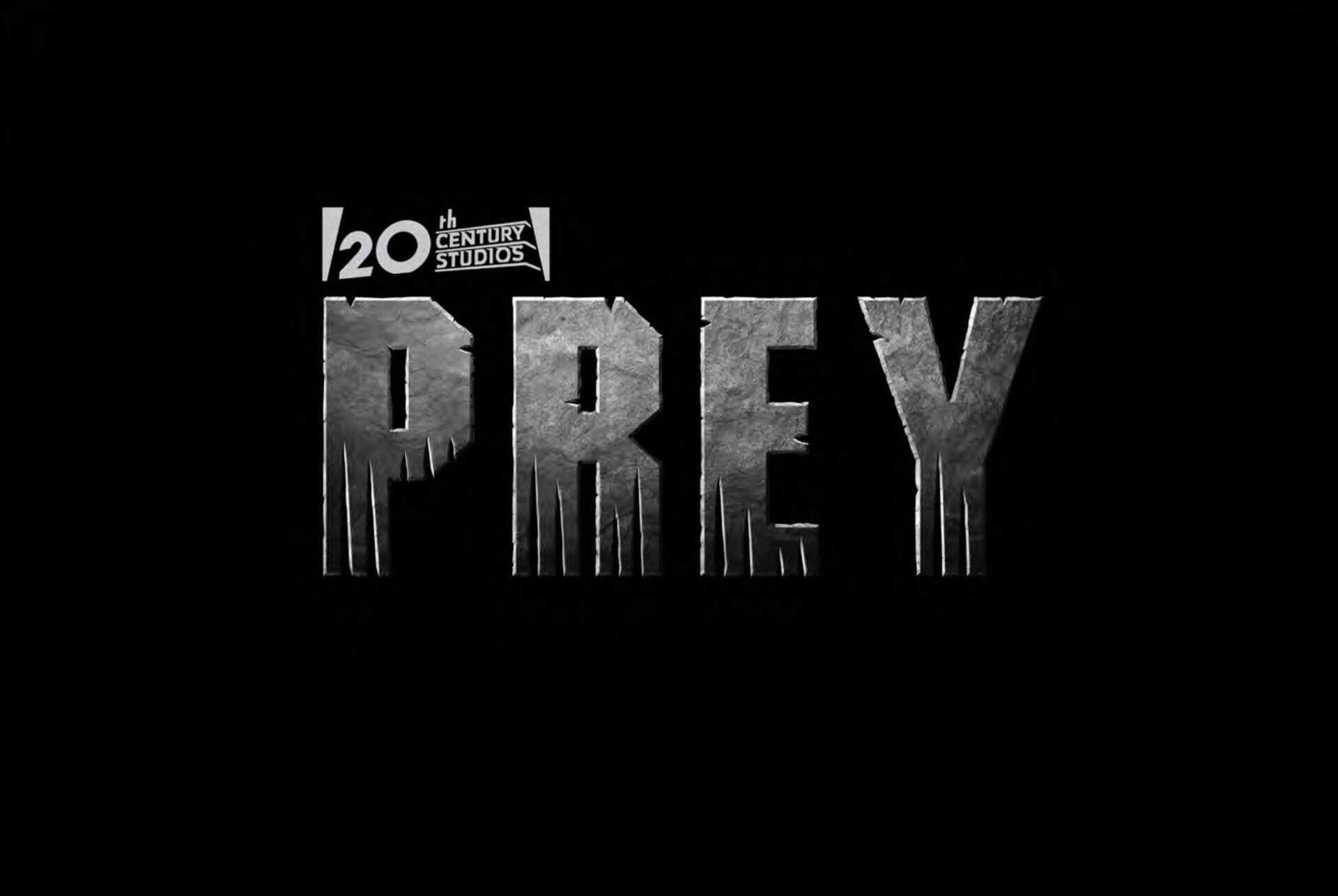 Disney has announced that “Prey,” an all-new action-thriller from 20th Century Studios directed by Dan Trachtenberg (“The Boys,” “10 Cloverfield Lane”) and the newest entry in the “Predator” franchise, will stream on Disney+ in the United Kingdom on Friday, August 5, 2022.  The film will also release on Hulu in the US on the same day. 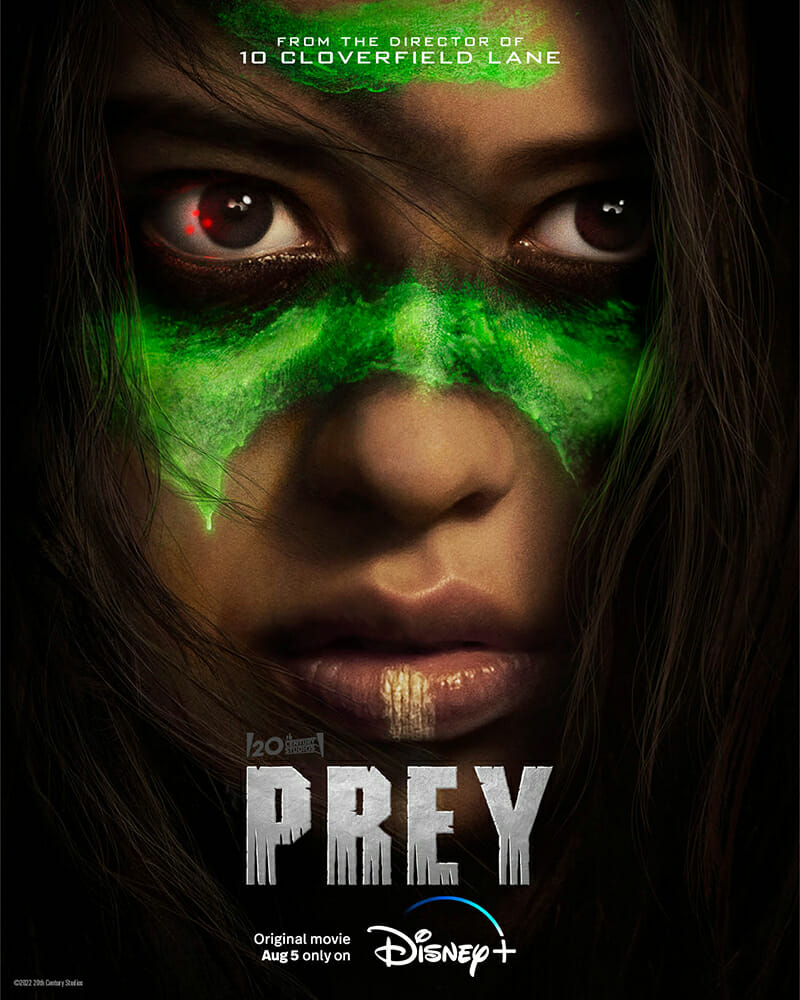 You can watch a trailer for “Prey” below: