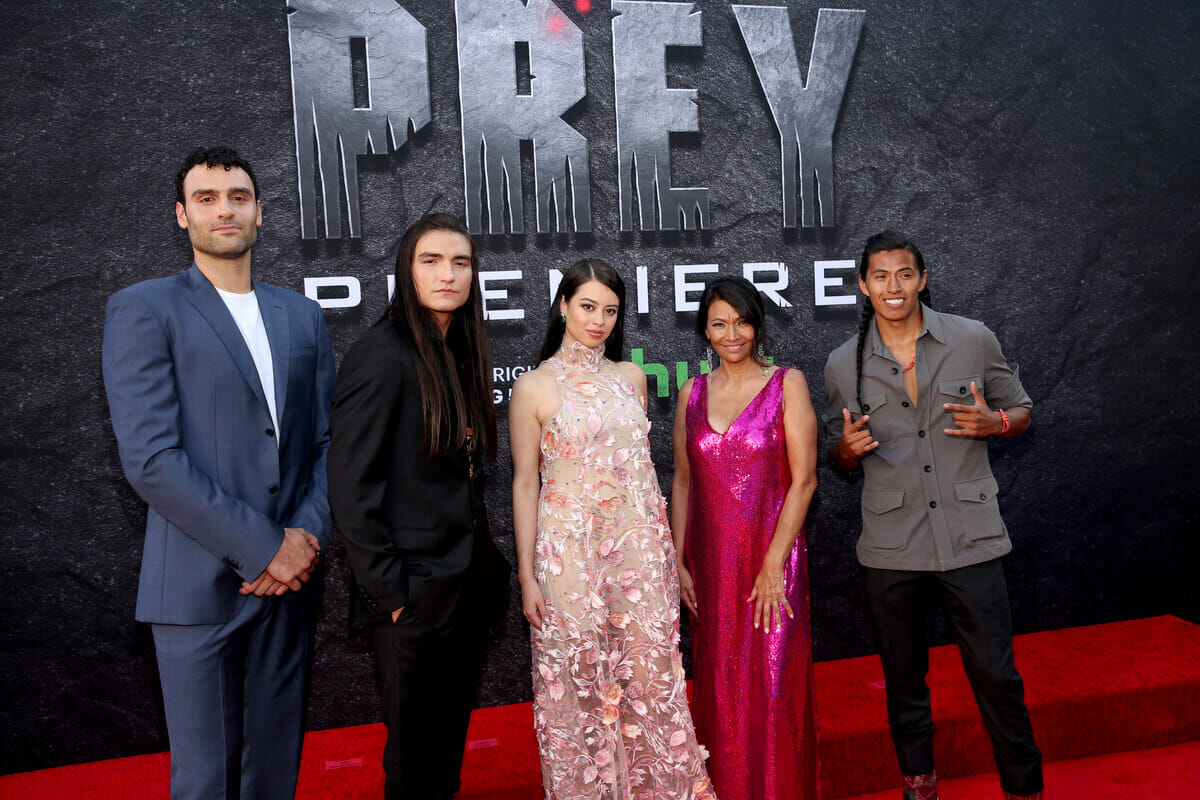 The stars and filmmakers of 20th Century Studios “Prey” celebrated its upcoming debut at last night’s Los Angeles Premiere.  The film debuts on Hulu in the U.S., Star+ in Latin America, and Disney+ under the Star banner in all other territories on Friday, August 5, 2022. 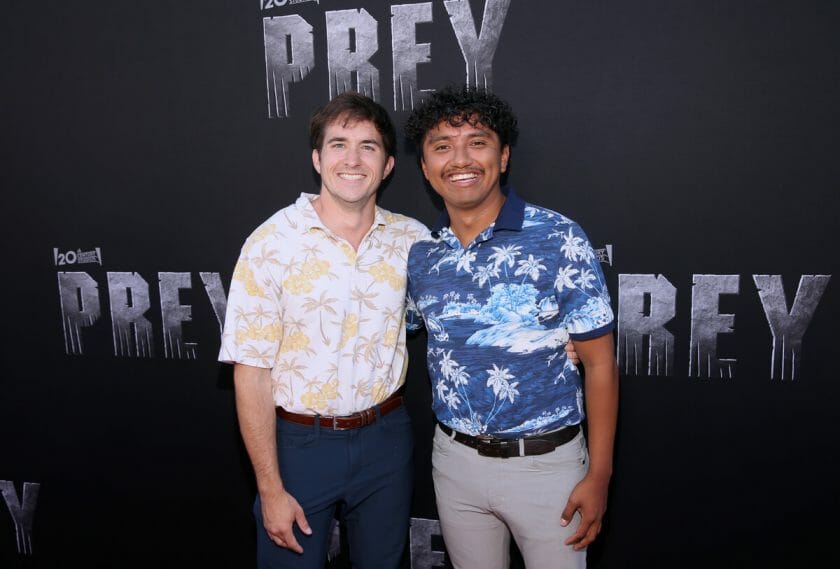 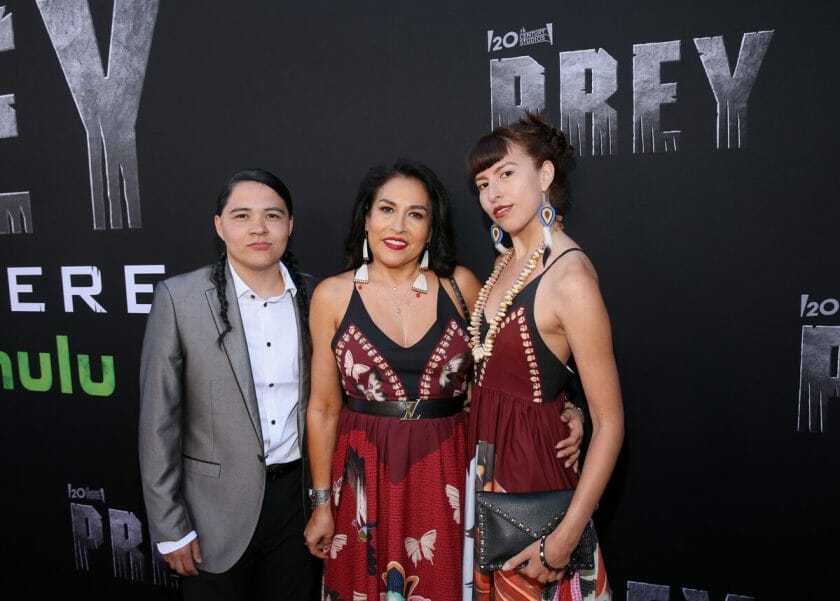 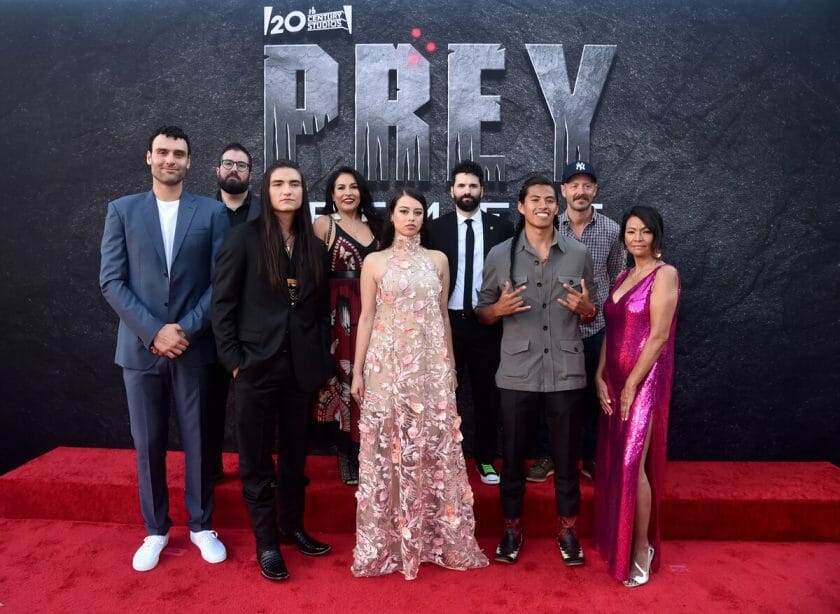 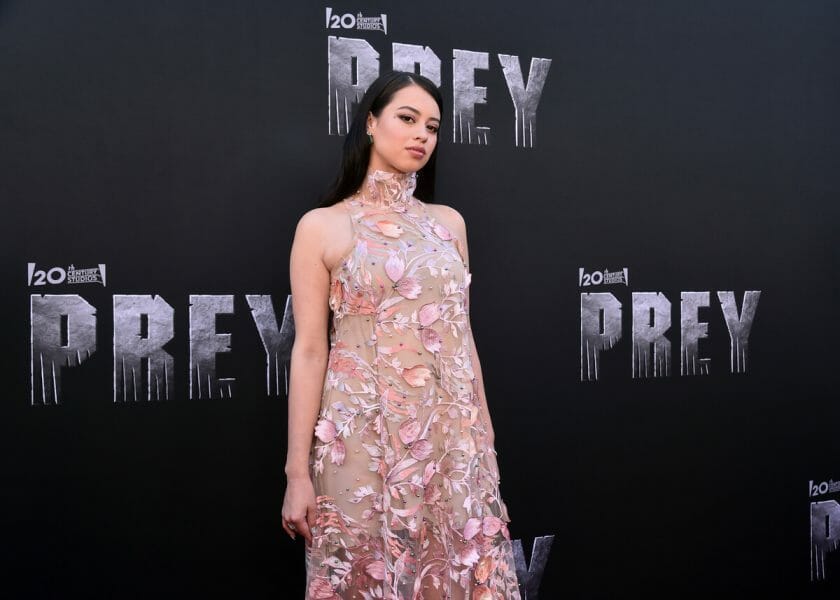 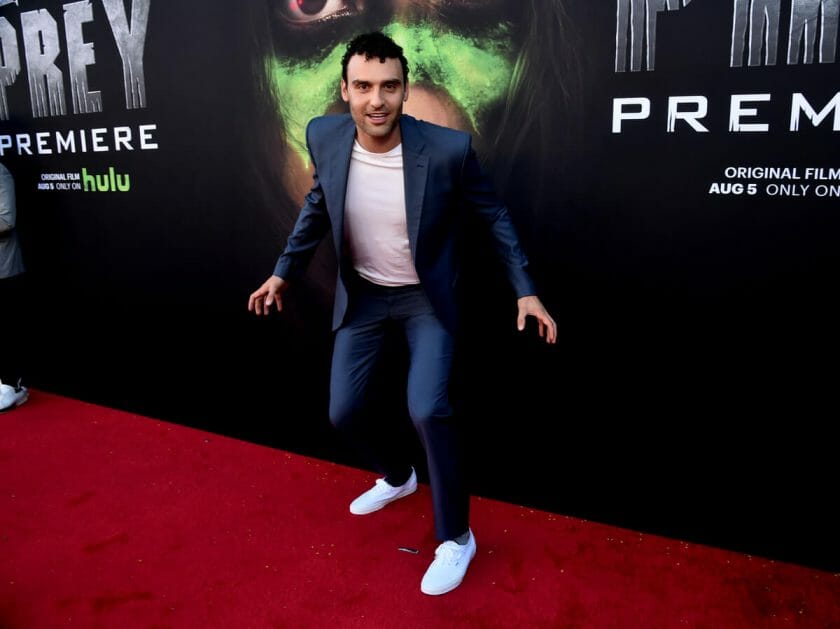 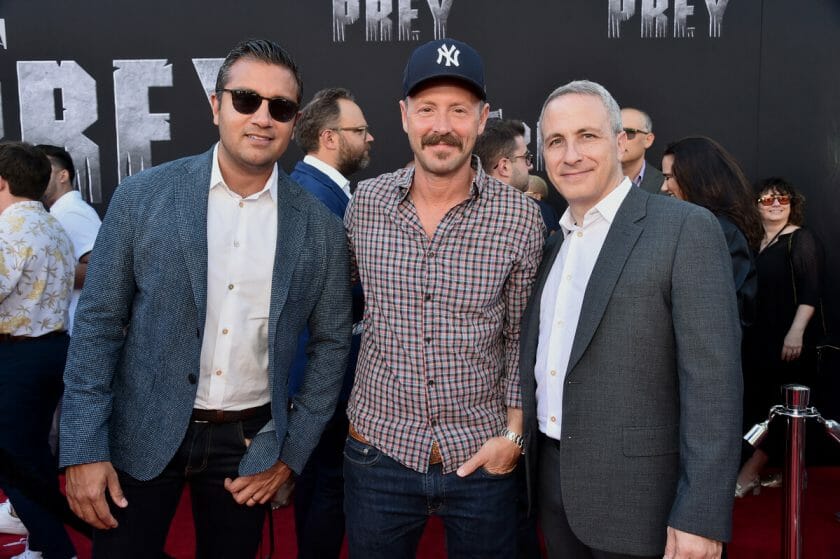 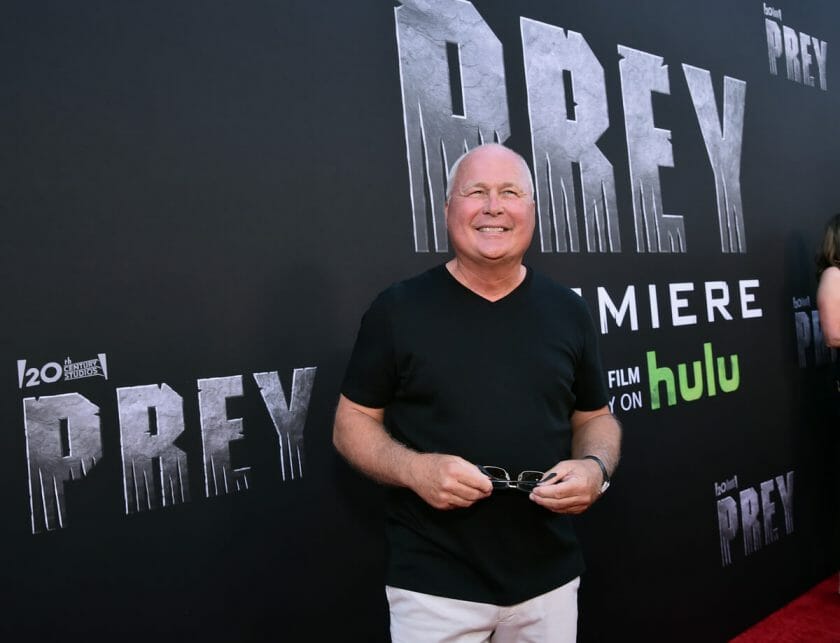 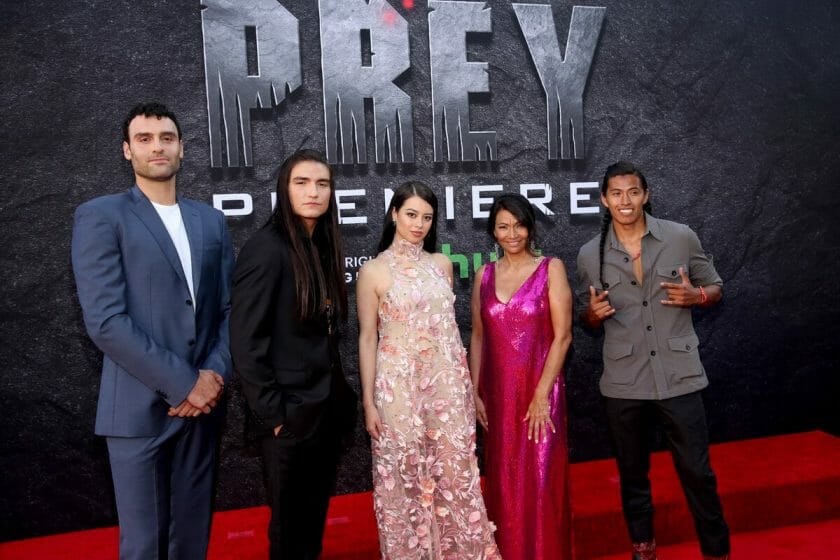