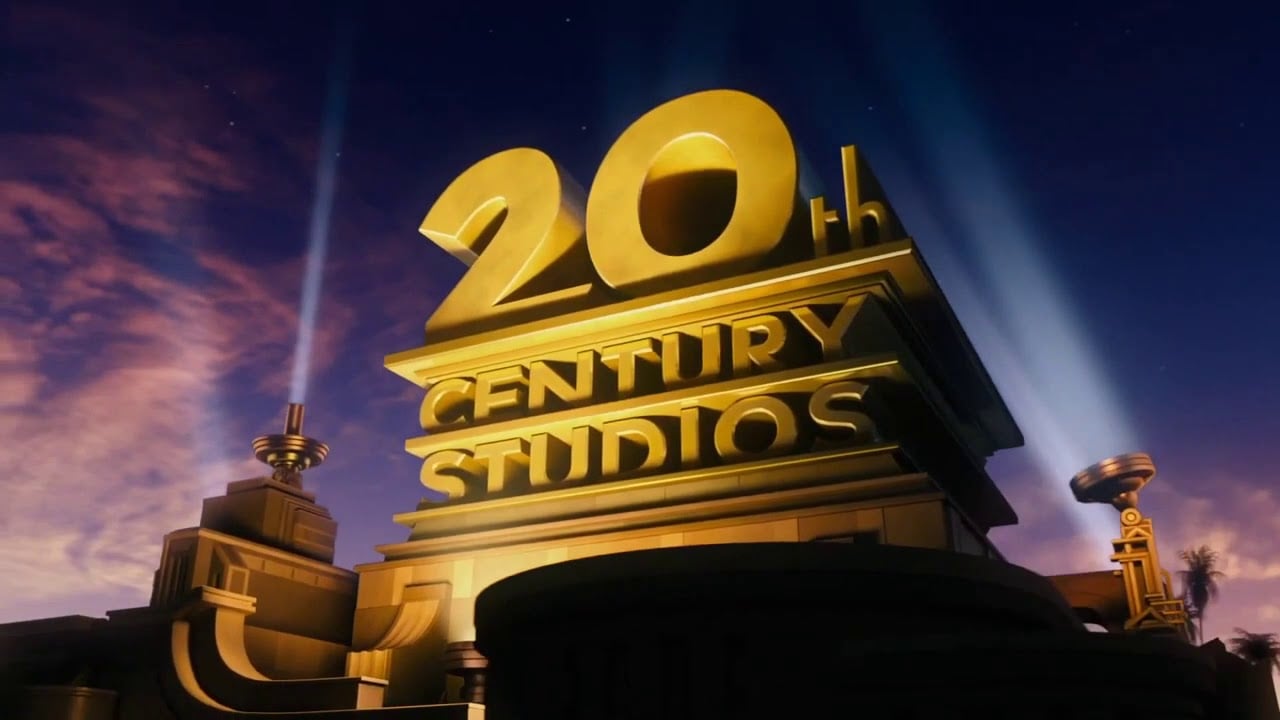 Not much is known about “True Love” however it is being written and directed by Gareth Edwards (Rogue One) and stars John David Washington (Tenet), Gemma Chan (Eternals), Allison Janney (I, Tonya) and Ken Watanabe (Godzilla: King of the Monsters).