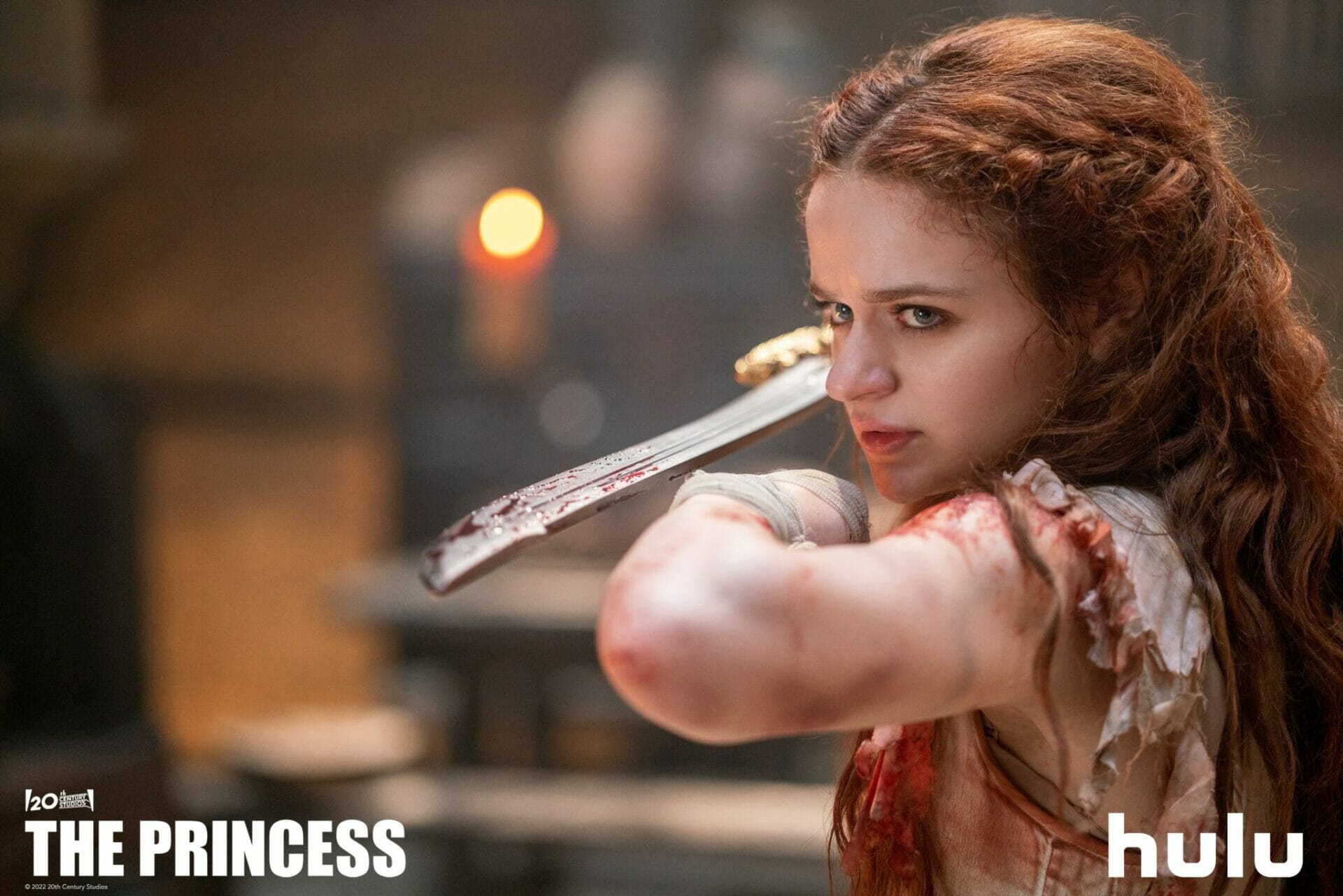 20th Century Studios’ film “The Princess” will premiere on Hulu in the United States on July 1, 2022.  The film will also release on Disney+ under the Star banner internationally and Star+ in Latin America on the same day. 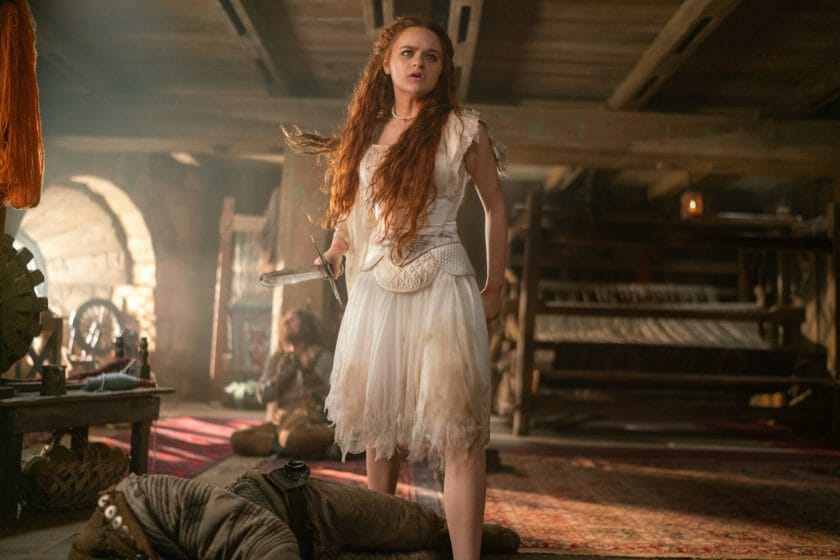 “The Princess” is described as an “action-packed fight to the death set in a fairy tale world.”

You can view the official logline below:

When a beautiful, strong-willed princess refuses to wed the cruel sociopath to whom she is betrothed, she is kidnapped and locked in a remote tower of her father’s castle. With her scorned, vindictive suitor intent on taking her father’s throne, the princess must protect her family and save the kingdom.