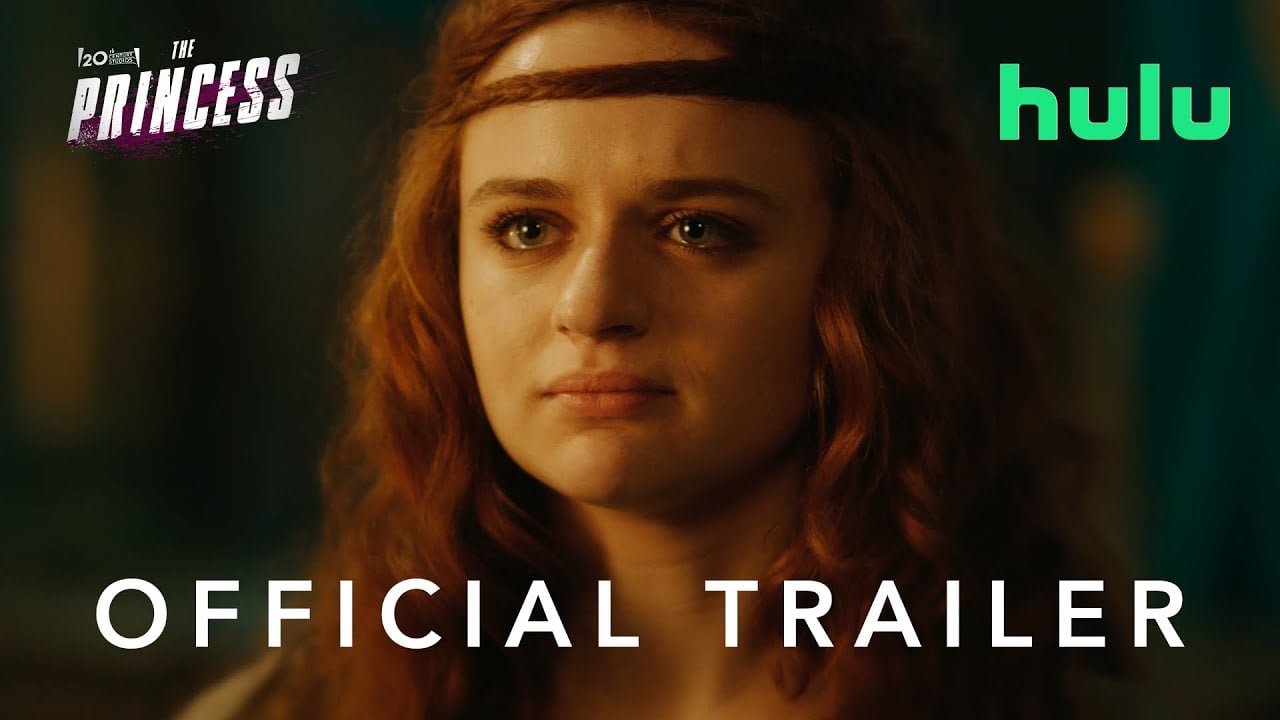 20th Century Studios has released the official trailer for “The Princess” which begins streaming on Hulu in the United States on Friday, July 1, 2022.  The film will also release on Disney+ under the Star banner internationally and Star+ in Latin America on the same day.

Also, check out the new poster for the movie below: 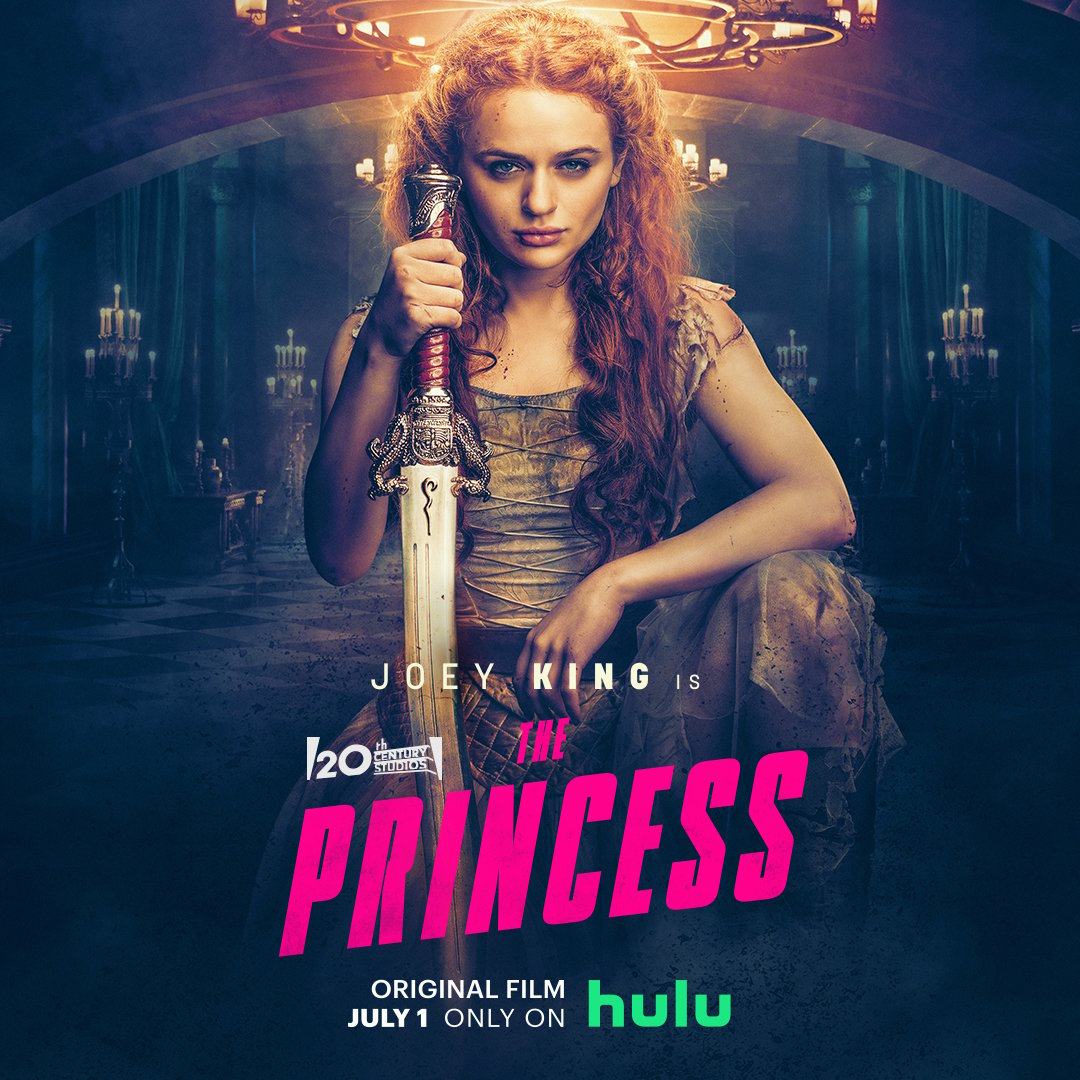