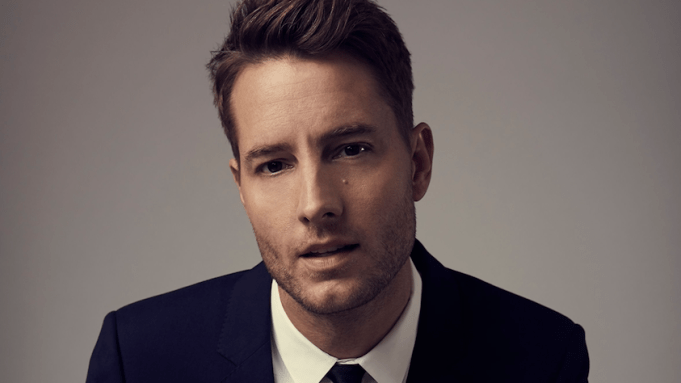 According to Variety, the show follows a warm-hearted botany professor with a dark secret who welcomes a troubled student into her home. But then the seeming victim turns out to be a deadly parasite who uses her wiles and charms on vulnerable friends and family, unearthing secrets in this small mountain town, and destroying lives in order to cement her own twisted bond with her professor.