Skip to content
Home » Blog » The Falcon and The Winter Soldier: VFX Head Talks About How They Reinvented Falcon For The Show 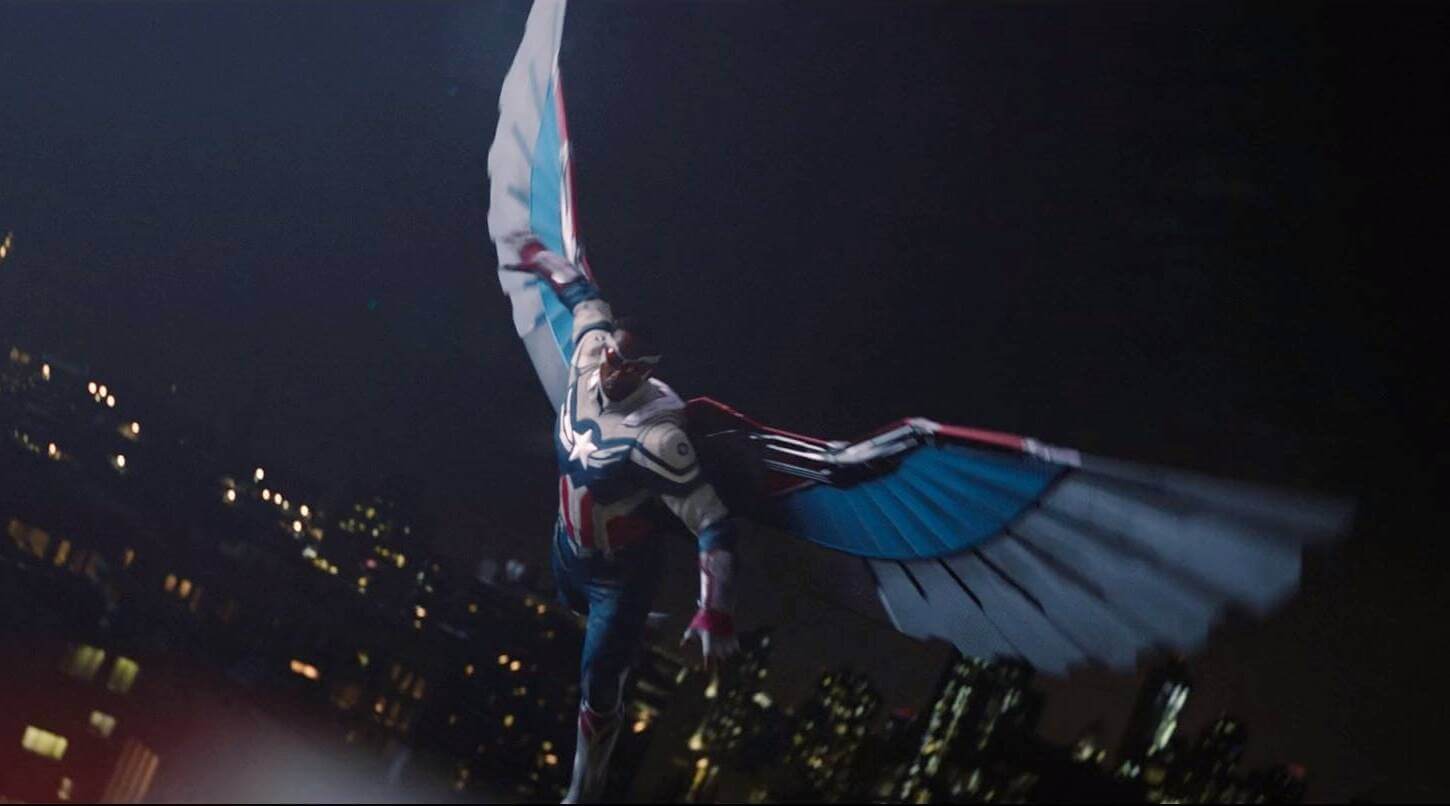 Marvel Studios’ second Disney+ series, The Falcon and the Winter Soldier, gave fans an emotional, and meaningful look at the legacy of Captain America and how the mantle passed on to Sam Wilson carries on after Steve Rogers. The show, like WandaVision before it was given a movie-sized budget, meaning it was able to deliver big-screen action to the small screen. The VFX department spent part of that budget, which ensured that the jump from the cinema to TV was just as impactful.

Murphy’s Multiverse recently did an exclusive interview with The Falcon and the Winter Soldier’s VFX supervisor Eric Leven, who gave them an insight into how the show was crafted during the pandemic and how some of the show’s key character elements were influenced by the VFX department.

It’s well documented that Falcon, like many shows and films, felt the full force of the global pandemic, suffering delays and shifts in time and location. During the interview, Leven talks about what it was like for the VFX department to work with delays and how they were actually used to their advantage.

“The VFX department never shut down. When we stopped (shooting), that was a chance for us to take a step back, breath and think, “how do we make these sequences better” We had all the time to work that out, which was nice.”

Eric talks about how the show updated Sam Wilson’s suit and how it changed the way he engaged in combat, having access to a new array of abilities. He talks about the process of exploring the fighting style from the first episode to when we see Sam carry the shield for the first time.

There is plenty more information on the series from the VFX department’s point of view during the interview, and you can check it out via the Murphy’s Multiverse website. What did you think of the action sequences in The Falcon and the Winter Soldier? There were certain scenes that I would have loved to experience on the big screen.