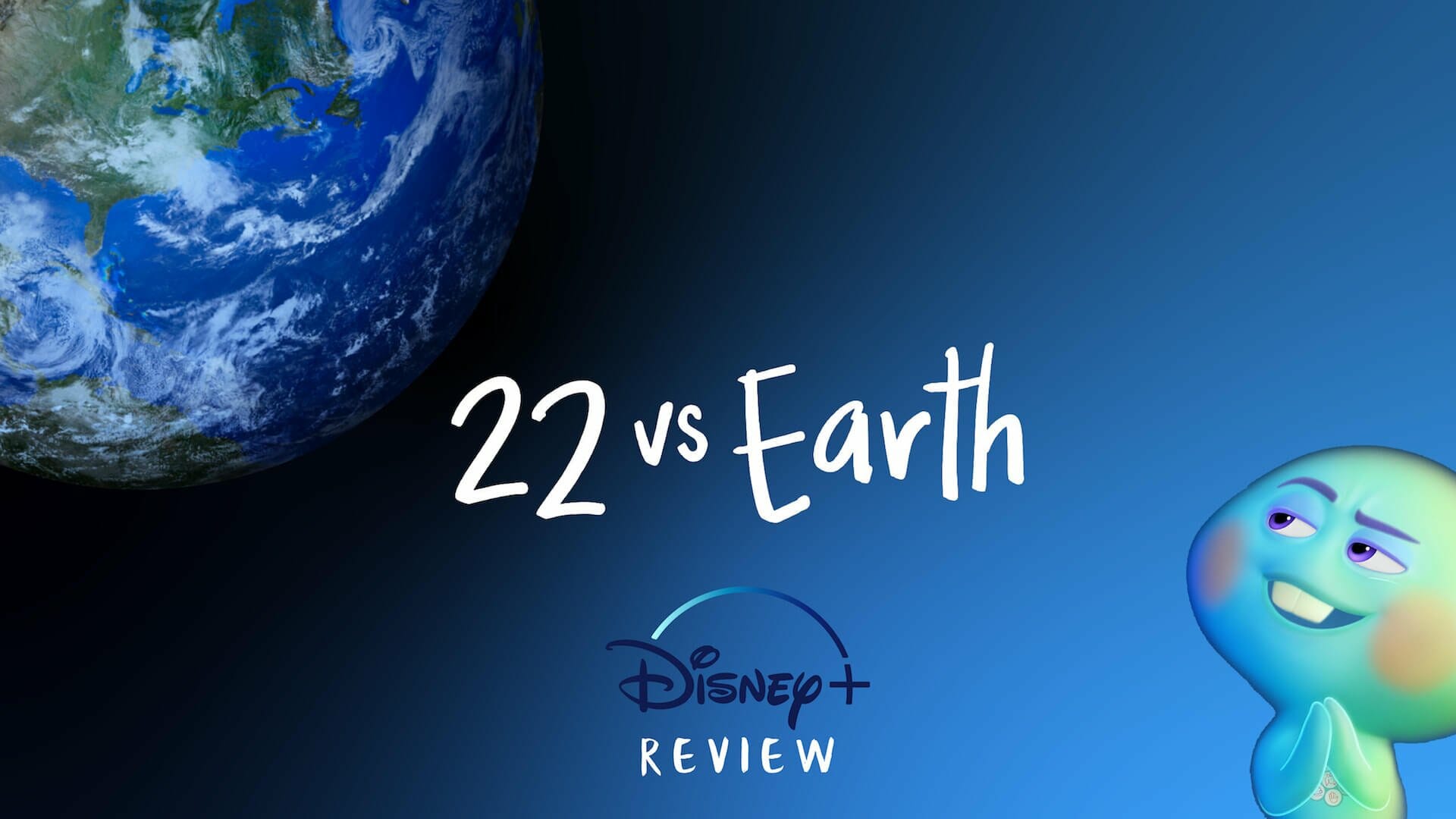 After another successful night at the Oscars, in which “Soul” came away with prizes for animated feature and original score, Pixar is releasing “22 vs Earth,” a prequel short that takes a look at 22 – the soul who refuses to be born.

Streaming exclusively on Disney+ April 30th, 22 vs Earth is directed by Soul editor Kevin Nolting and shows in more detail the life of 22, and what she gets up to before she meets Joe Gardner. In the 6 minute short, which feels like a fun deleted scene from Soul, we follow 22 as she puts together a group of souls to form a resistance.

It’s a sweet, funny few minutes that adds a little more depth to one of the film’s more mysterious characters. It feels like the mid-point to 22’s story, if Soul were the second act. We don’t get to see much, given the 6 minute run-time and it feels like there could easily be more similar shorts to come.

I’m conscious of not giving too much away here, which is hard for a six-minute short. I really enjoyed 22 vs Earth and it’s a must-watch for anyone who Loved Soul. Tina Fey returns to voice 22, along with Richard Ayoade and Alice Braga returning to voice their respective characters.

22 vs Earth is definitely worth your time if you enjoyed Soul, it’s classic Pixar and my only issue is that I wanted more. I suspect that given Pixar now has a platform in Disney+ that more shorts like this will accompany feature films in the future.