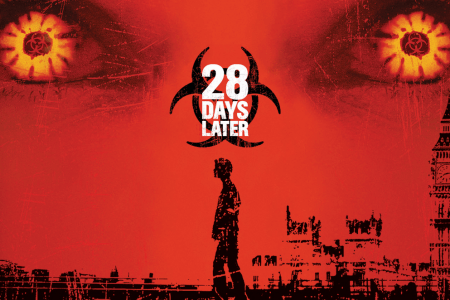 Disney has removed ‘28 Days Later’ from Disney+ in many countries such as the UK, Ireland, Canada, Netherlands, Spain, and likely more.

It’s not uncommon for Disney to pull a few titles each month from Disney+ in the United States due to licensing agreements with other streaming services. But historically it’s been pretty rare for titles to be removed internationally, but that has changed as Disney has removed over 40 titles within the last few months alone.

A common reason a title might leave Disney+, although this is rare internationally, is because the title is moving to another streaming. But in this case, it doesn’t appear that ‘28 Days Later’ is being licensed to another streaming service as we’ve yet to see it arrive elsewhere.

It’s unknown why Disney has pulled ‘28 Days Later’, but the sequel, ‘28 Weeks Later’, is still available to watch on Disney+. Disney hasn’t when or if ‘28 days later’ will be retuning to Disney+.

How to do you feel about ‘28 Days Later’ being removed?