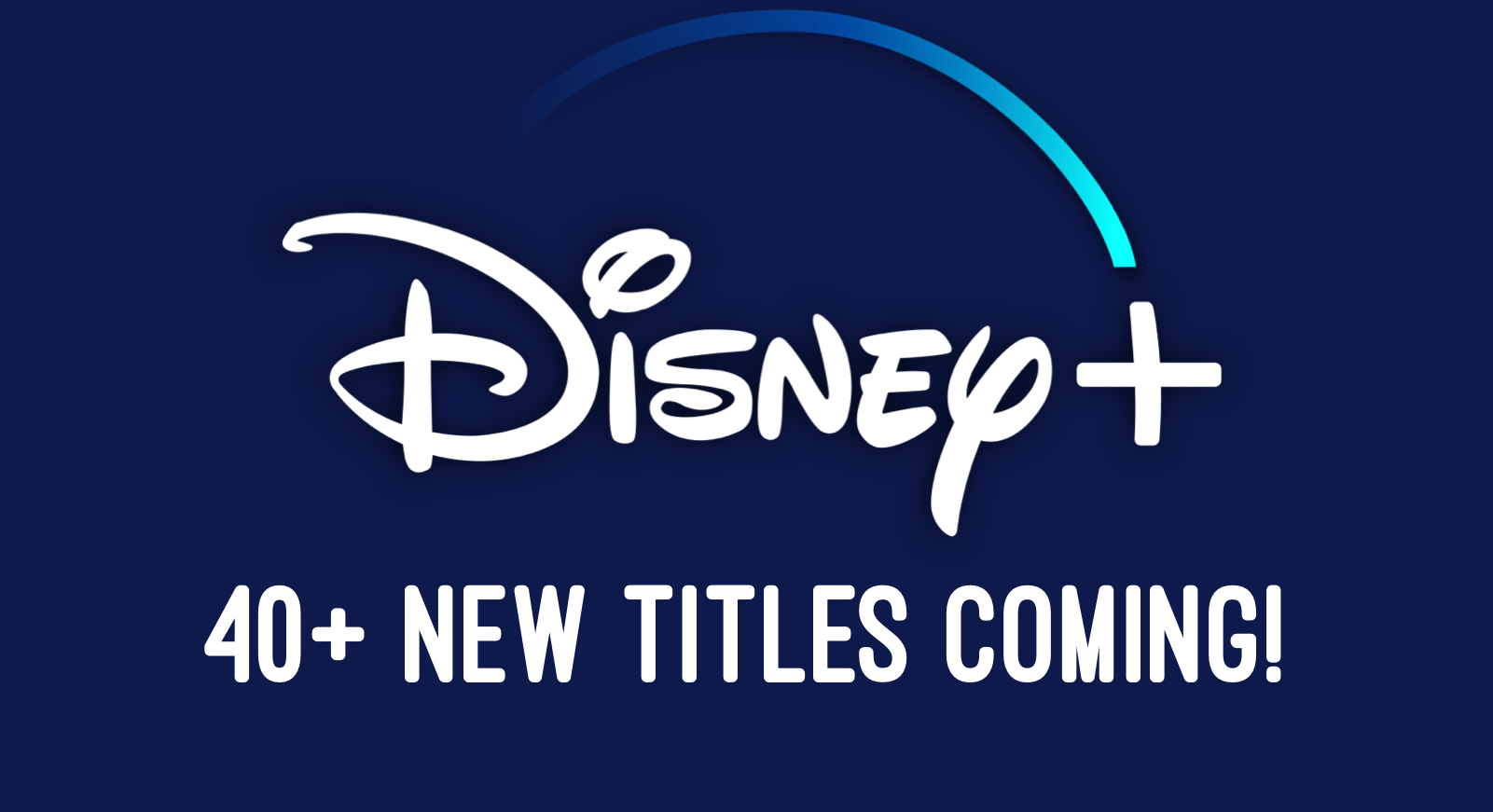 Update December 31, 2019: Disney has changed the content arriving on January 01, 2020, and moved some titles back to later in the month.

Disney originally announced that a number of new titles would be added on January 01, 2020. That remains true although Disney had decided to push back some of those new releases until January 15, 2020. Below, we’ve listed the new dates and details.