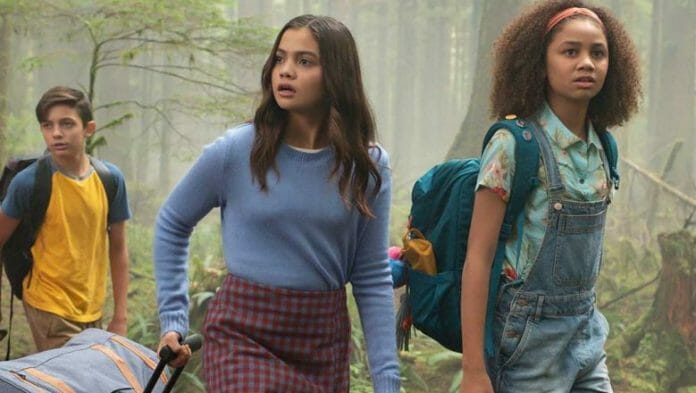 Looking for something to watch this week? Disney has once again compiled a list and there’s something for everyone to enjoy! National Geographic’s Sharkfest continues with Shark vs. Whale on Tuesday, and two days later, ABC will broadcast a brand-new episode of the hit game show Don’t. And Friday is stacked with premieres, with Beyonce’s Black Is King and Muppets Now on Disney+ and Upside-Down Magic on Disney Channel. 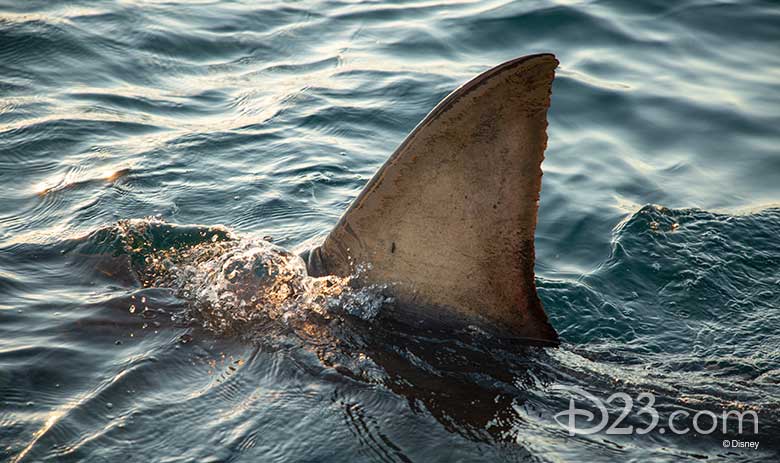 Shark vs. Whale—Tuesday, July 28, at 10 p.m. ET on National Geographic
Sharkfest continues! A routine drone survey will turn deadly when Ryan Johnson, a marine biologist based in South Africa, films a humpback whale being attacked and strategically drowned by a great white shark. The never-before-seen behavior will shift his perception of the creature he’s spent his life studying. To make sense of the event, Johnson will follow humpback whales on their migration, mapping places that may make them vulnerable, and take a new look at great white sharks to discover how and why they become whale killers.

Don’t—Thursday, July 30, at 9 p.m. ET on ABC
Take it from host Adam Scott and executive producer Ryan Reynolds: you “don’t” want to miss this week’s episode! In “Don’t Meet Your Heroes,” the Long family from Washington will attempt to conquer the challenges “Don’t Miss,” “Don’t Embarrass Yourself,” “Don’t Beat Yourself Up,” “Don’t Blink,” and “Don’t Get Tired” in the hopes of winning $100,000. 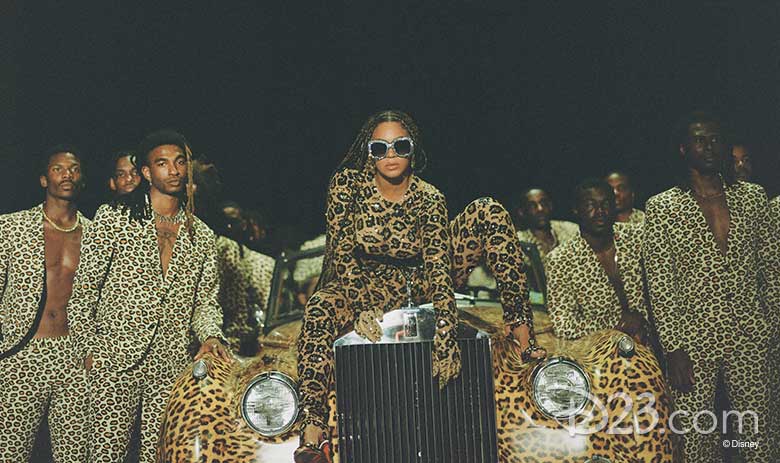 Black Is King—Friday, July 31, on Disney+
The visual album—written, directed, and executive produced by Beyoncé—reimagines the lessons of The Lion King for today’s young kings and queens in search of their own crowns. Based on the music of The Lion King: The Gift, and featuring appearances from celebrities such as Lupita Nyong’o, Naomi Campbell, and Jay-Z, Black Is King is a celebratory memoir for the world on the Black experience. Set to songs including “My Power,” “Mood 4 Eva,” “Brown Skin Girl,” and others, Black Is King is a story for the ages that informs and rebuilds the present. The voyages of Black families, throughout time, will be honored in this tale of a young king’s transcendent journey through betrayal, love, and self-identity. His ancestors will help to guide him toward his destiny—and with his father’s teachings and guidance from his childhood love, he will earn the virtues required to reclaim his home and throne. 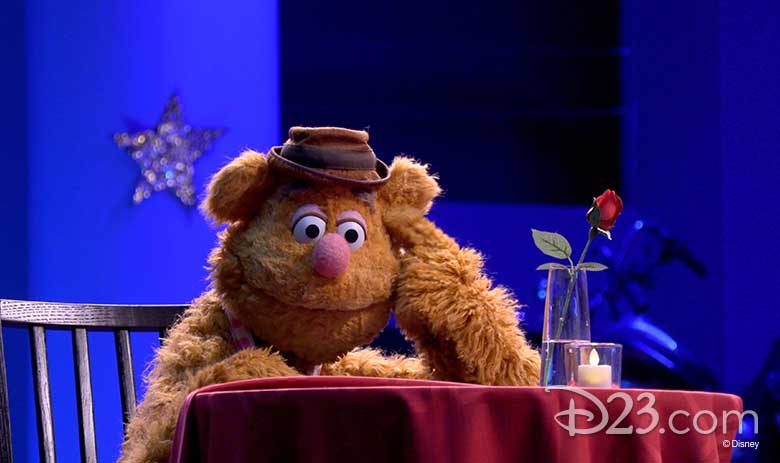 Muppets Now—Friday, July 31, on Disney+
In the six-episode season—the Muppets Studio’s first unscripted series and first original series for Disney+—Scooter will rush to make his delivery deadlines and upload the brand-new Muppet series for streaming. Unfortunately, they are due now, so he’ll need to overcome whatever obstacles, distractions, and complications the rest of the Muppet gang throws at him. Teeming with spontaneous insanity, surprising guest stars and more frogs, pigs, bears (and whatevers) than legally allowed, the Muppets will cut loose with the kind of unfiltered silliness and chaotic fun that made them famous. From zany experiments with Dr. Bunsen Honeydew and Beaker to lifestyle tips from Miss Piggy, each episode will include hilarious segments that showcase the Muppets doing what the Muppets do best. 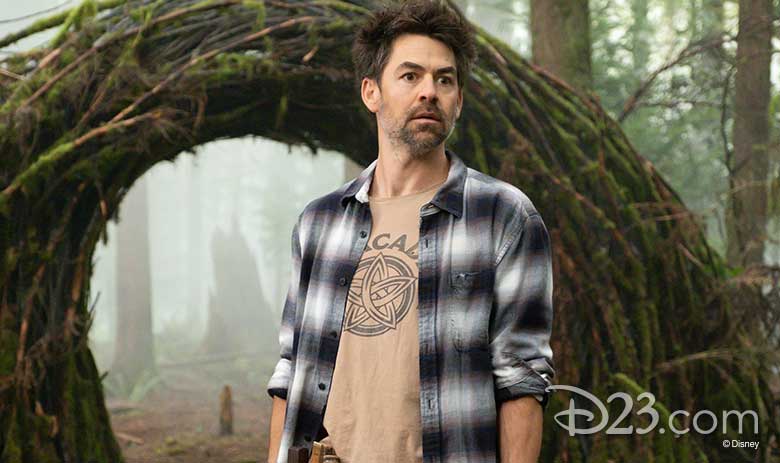 Upside-Down Magic—Friday, July 31, at 8 p.m. ET on Disney Channel
Based on the New York Times bestselling children’s book of the same name, this Disney Channel Original Movie follows two best friends, Nory Boxwood Horace (Izabela Rose) and Reina Carvajal (Siena Agudong), after they enroll at the Sage Academy for Magical Studies. While Reina’s ability to harness the power of fire puts her at the top of the class of Flares, Nory’s unpredictable magic and proclivity for turning into herself into a “Dritten”—a half-kitten, half-dragon—lands her in a class for those with “upside-down magic,” or UDM, led by the wisecracking groundskeeper and “professor” Budd Skriff (Kyle Howard). While stern Headmaster Knightslinger (Vicki Lewis) believes the UDM’s unconventional powers leave them vulnerable to dangerous and evil “shadow magic,” a turn of events will prompt Nory and her fellow classmates to set out to prove that upside-down magic beats right-side up.