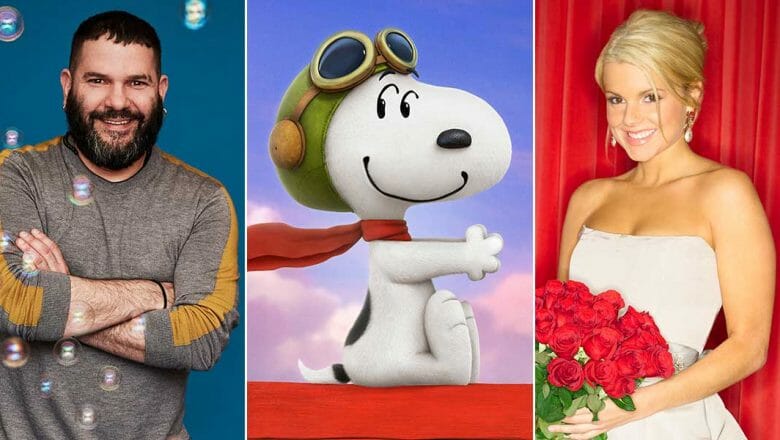 Looking for something to watch this week?  Tonight, watch one woman’s journey to finding true love on a new episode of The Bachelor: The Greatest Seasons – Ever.   Then, on Wednesday, ABC network will air a brand-new episode of the top-rated freshman comedy United We Fall. And on Friday, Disney+ will add new titles to its library, including the documentary film Howard, as well as The Peanuts Movie, Prince of Persia: The Sands of Time, and many more. 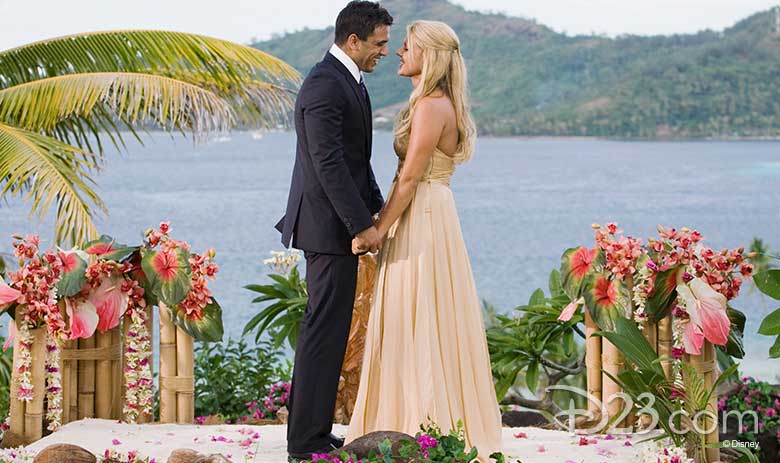 The Bachelor: The Greatest Seasons – Ever!—Monday, August 3, at 8 p.m. ET on ABC
Ali Fedotowsky’s search for love on The Bachelorette in 2010 took her to some of the most exotic locations around the world, including Iceland, Portugal, Tahiti, and Turkey. She fell hard for Kasey Kahl, Roberto Martinez, and Justin Rego—and now, Fedotowsky is sharing the behind-the-scenes stories from those emotional days as she visits with Chris Harrison from her home. What shocking secret has Fedotowsky been holding onto for the last decade? 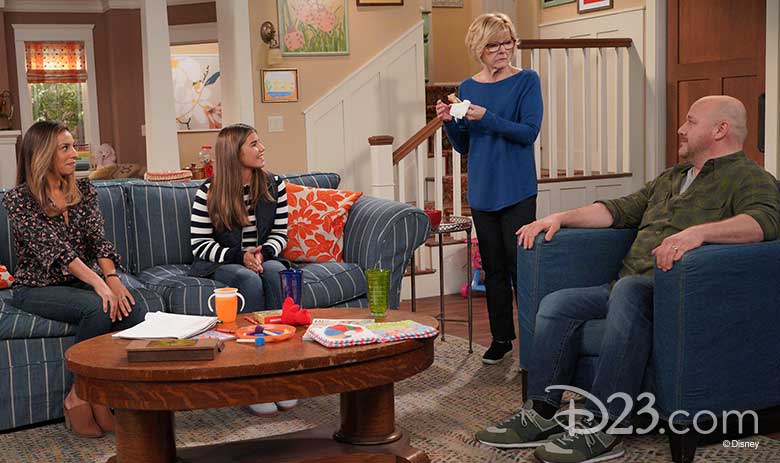 United We Fall—Wednesday, August 5, at 8 p.m. ET on ABC
In “My Favorite Marta,” Jo Rodriguez (Christina Vidal Mitchell) steps in as a role model for her teenage niece, Marta Rodirugez (Olivia Taylor Cohen)… much to the dismay of Jo’s brother, Chuy Rodriguez (Guillermo Rodriguez). Meanwhile, Bill Ryan (Will Sasso) plays matchmaker for his mom, Sandy Ryan (Jane Curtin), who, under the influence of post-colonoscopy drugs, unintentionally professes her love for her ex-husband (Sam McMurray). 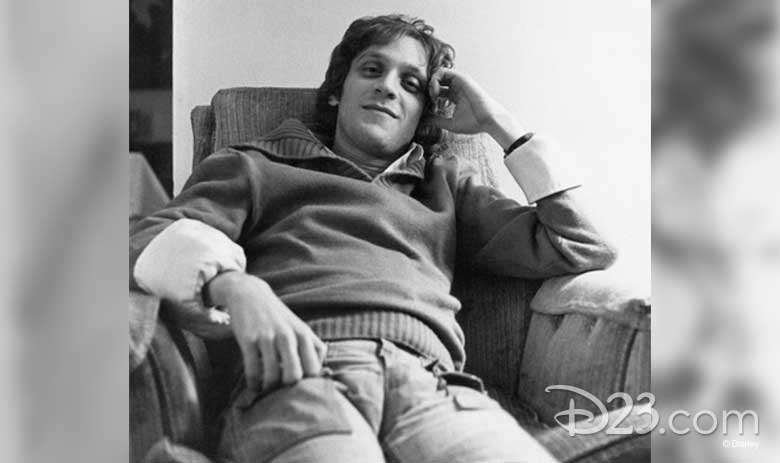 Howard—Friday, August 7, on Disney+
Directed by Don Hahn, Howard is the untold story of Disney Legend Howard Ashman, the lyricist behind Disney classics like Aladdin, Beauty and the Beast, and The Little Mermaid. Featuring never-before-seen archival footage, personal films, and photographs, the documentary film is an intimate look at his life, his creative drive, and the process behind the music. Spanning his childhood in Baltimore, to his formative years in New York and his untimely death from AIDS, Howard goes in-depth to explore Ashman’s journey to become the lyricist behind some of the most beloved and well-known classic family films in the world. The film features an interview with Ashman’s musical collaborator, Disney Legend Alan Menken, who also scored the film. Others interviewed include his partner, Bill Lauch; his sister, Sarah Gillespie; and his friends, Disney Legends Jodi Benson and Paige O’Hara. 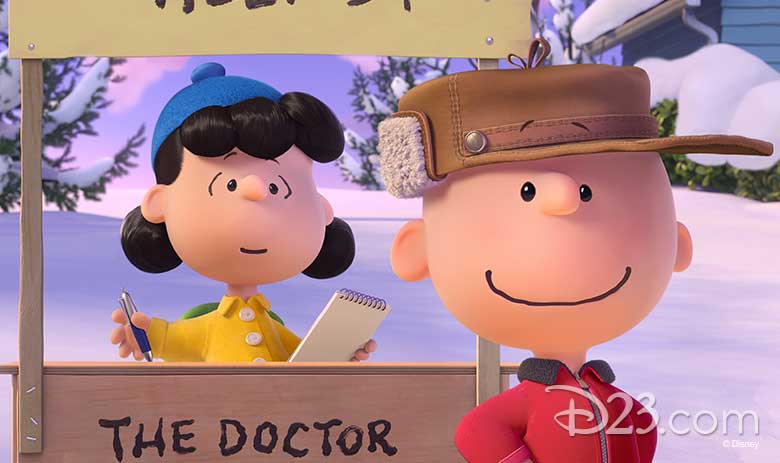 The Peanuts Movie—Friday, August 7, on Disney+
Based on Charles M. Schulz’s comic strip Peanuts, the 2015 animated comedy from Blue Sky Studios and 20th Century Fox Animation makes its debut on the streaming service. Life seems complicated for Charlie Brown (voice of Noah Schnapp), who always tries his best against seemingly impossible odds. But when the Little Red-Haired Girl (voice of Francesca Angelucci Capaldi) moves into his neighborhood, he develops a crush on her. Meanwhile, his best friend Snoopy (voice of Bill Melendez) embarks on an epic adventure in a fantasy world. As a World War I flying ace, the beagle pursues his nemesis, the Red Baron, while also trying to win the affection of a pretty poodle named Fifi (voice of Kristin Chenoweth). 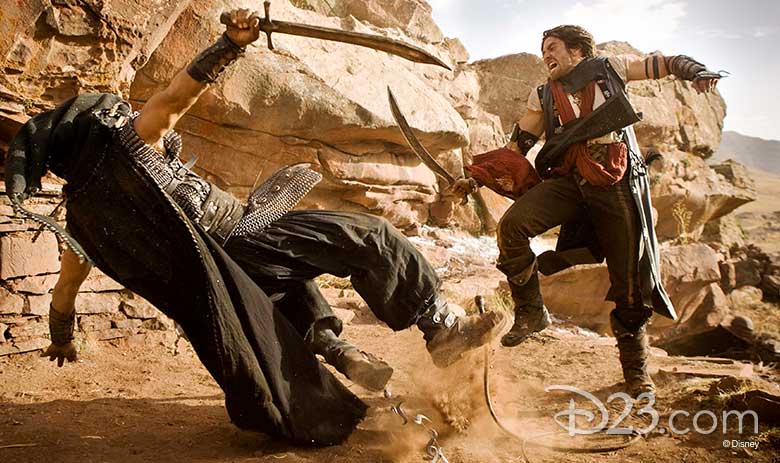 Prince of Persia: The Sands of Time—Friday, August 7, on Disney+
The 2010 action-adventure film, directed by Mike Newell and produced by Jerry Bruckheimer, makes its debut on the streaming service. Set in medieval Persia, the adventurous Prince Dastan (Jake Gyllenhaal) teams up with a rival princess, Tamina (Gemma Arterton), to stop an angry ruler from unleashing a sandstorm that could destroy the world. After being tricked by a dying vizier to unleash the Sands of Time, which gives mortals the power to turn back time, Dastan and Tamina must find the Dagger of Time, return the sands to the hourglass, and unmask who killed King Sharaman (Ronald Pickup).