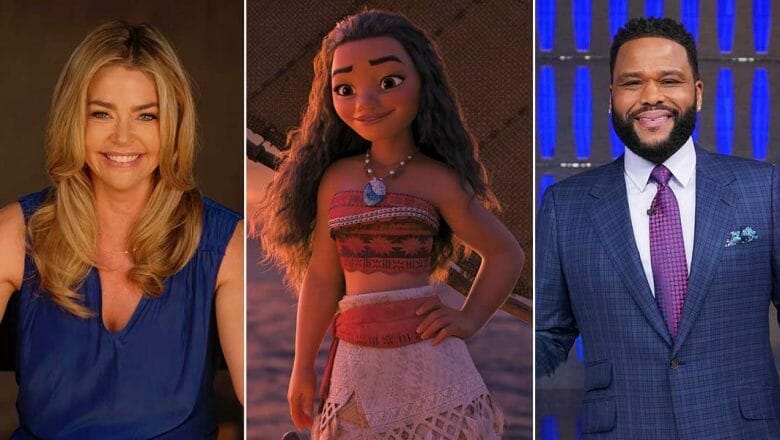 Disney has a variety of content to watch this week including documentaries, animation and even game shows! On Tuesday, ABC will air The Story of Soaps, an engaging look at how the genre redefined the television landscape. On Wednesday, watch a brave teen redefine her destiny when The Wonderful World of Disney presents Moana. If you’re in the mood for game shows, this week also marks the return of To Tell the Truth on ABC and the premiere of The Big Fib on Disney+. And Disney history buffs won’t want to miss The Boys: The Sherman Brothers’ Story when its added to the Disney+ streaming library on Friday. 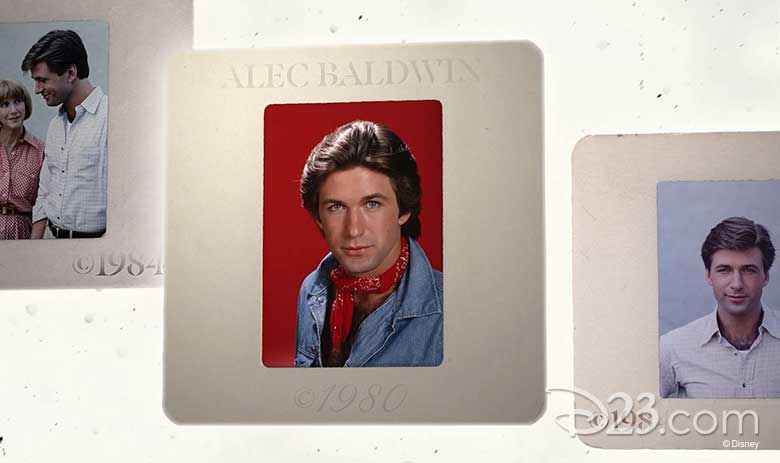 The Story of Soaps—Tuesday, May 19, at 8 p.m. ET on ABC
ABC and People have teamed up to present a two-hour prime-time television event highlighting the iconic impact of the soap opera. No genre of television has laid deeper roots into our cultural consciousness and serialized storytelling than the soap opera. The special will trace how female creators migrated from radio to television to become the dominant force in daytime for more than three decades. Today, that legacy is alive and well, and much of what propels modern TV traces its roots back to those first sprawling, steamy storylines. The Story of Soaps will feature dozens of familiar voices, including John Aniston, Alec Baldwin, Carol Burnett, Marc Cherry, Andy Cohen, Bryan Cranston, Vivica A. Fox, Deidre Hall, Jon Hamm, Finola Hughes, Disney Legend Susan Lucci, Donna Mills, Ken Olin, Denise Richards, Erika Slezak, John Stamos, Greg Vaughan, and Chandra Wilson. 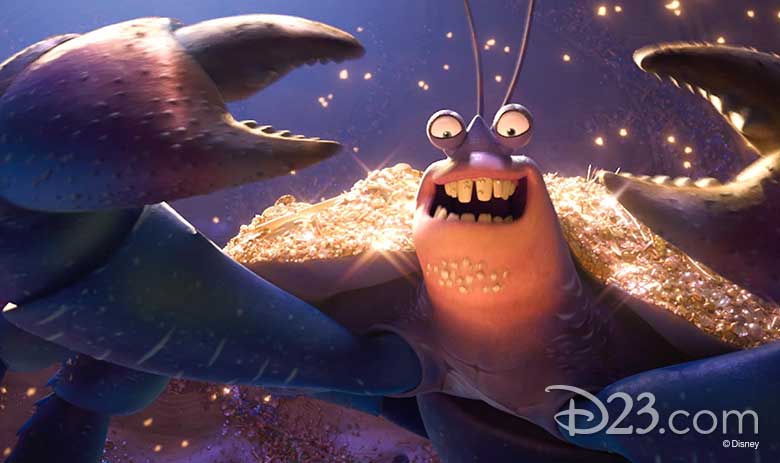 Moana—Wednesday, May 20, at 8 p.m. ET on ABC
The Wonderful World of Disney returns for four consecutive Wednesday nights to bring joy to families at home. Beloved titles, currently available on Disney+, will be shown in prime time—and it all begins beyond the reef with Moana. An epic adventure about a spirited teen who sets sail on a daring mission to prove herself a master wayfinder and fulfill her ancestors’ unfinished quest, the Academy Award® nominated film was released in 2016 to critical acclaim. During her journey, Moana (Auli’i Cravalho) meets the mighty demigod Maui (Dwayne Johnson), and together they cross the ocean on a fun-filled, action-packed voyage, encountering enormous sea creatures, breathtaking underworlds, and impossible odds. Along the way, Moana discovers the one thing she’s always sought: her own identity. 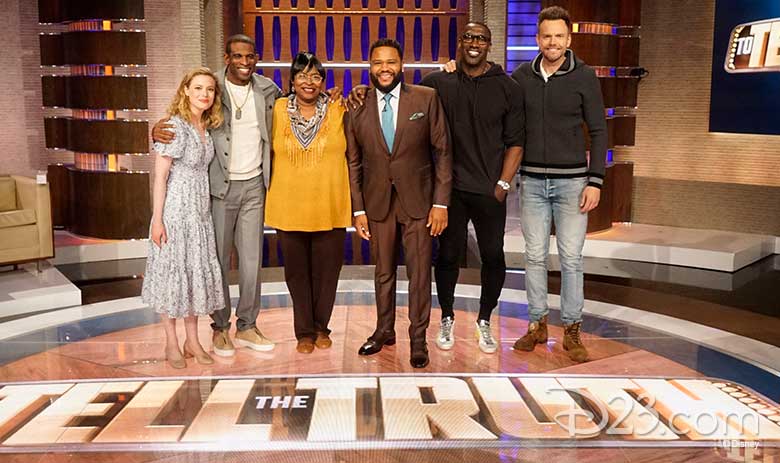 To Tell the Truth—Thursday, May 21, at TBD p.m. ET on ABC
As part of the network’s “Summer Fun & Games” lineup, the beloved game show is returning for its funny fifth season. Once again hosted by Anthony Anderson, the star of ABC’s hit comedy black-ish, To Tell the Truth is a hilarious reimagination of the beloved game show that first aired in 1956. In the season premiere, sports icons Deion Sanders and Shannon Sharpe will join comedians Joel McHale and Gillian Jacobs to make up the celebrity panel. Together, they will meet a variety of participants with interesting stories—including Disney Legend Oprah Winfrey’s pedicurist, a professional bee keeper, and more! 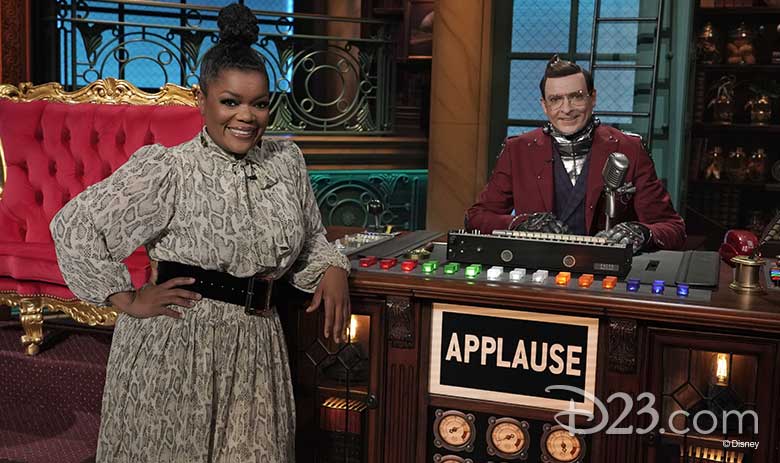 The Big Fib—Friday, May 22, on Disney+
This new game show is stranger than fiction! The Disney+ Original is hosted by Yvette Nicole Brown and features Rhys Darby as her robot sidekick, C.L.I.V.E. In each of the comedy game show’s 15 episodes, a child contestant starts by playing a warm-up round, where a silly liar and an expert share fabulous fibs and fun facts. Although the round is played for laughs, it contains a nugget of truth about the topic at hand. During the main round, the kid questions an expert who’s paired with a liar on the same topic—and it’s up to the kid to find the fibber! The game features visual clues, fascinating props, a hot seat round of rapid-fire questions, and culminates with the expert and liar standing under the Fib Foam machine to await their fate. If the kid chooses correctly, the liar gets foamed! 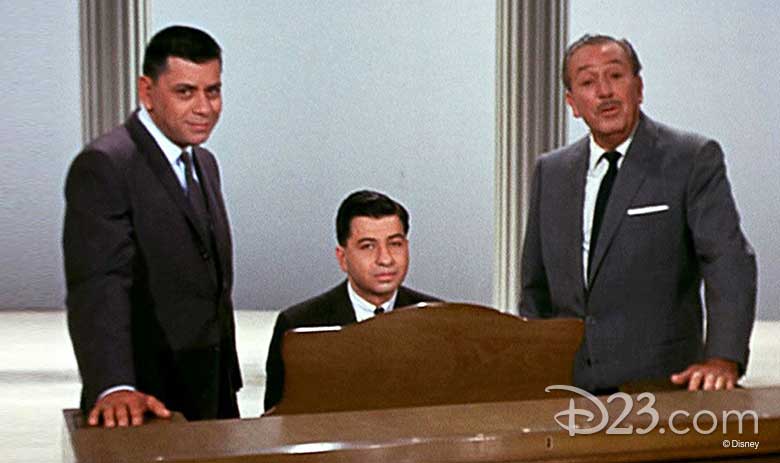 The Boys: The Sherman Brothers’ Story—Friday, May 22, on Disney+
Released in 2009, this documentary is new to the streaming library. Delve into the lives of Disney Legends Robert and Richard Sherman, the prolific songwriting duo whose music has been featured in classics like Mary Poppins, The Jungle Book, The Artistocats, and more. Go behind the screen for a fascinating glimpse into how Walt Disney used the language of music to bring the two brothers together, creating a cinematic legacy unlike any in history.