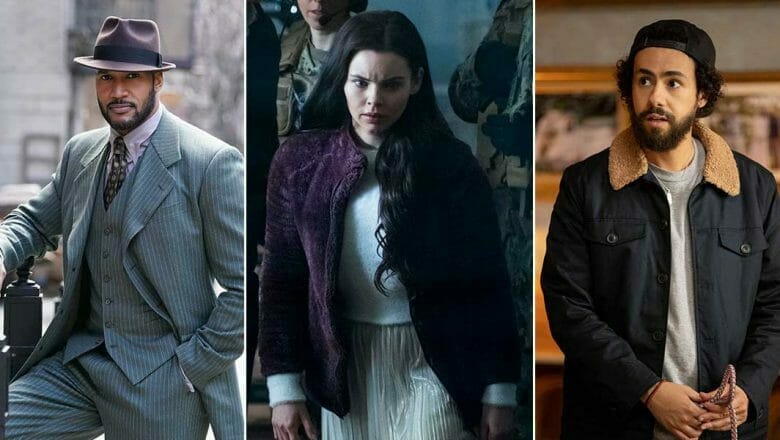 Disney has a variety of content to watch this week starting with, travel back in time with National Geographic’s Barkskins, set at the turn of the 17th Century, and the final season of ABC’s Marvel’s Agents of S.H.I.E.L.D., set in the early 1930s—both of which premiere this week! There’s also the series premiere of ABC’s The Genetic Detective on Tuesday, the season finale of Freeform’s Siren on Thursday, and the season premiere of Hulu’s Ramy on Friday. 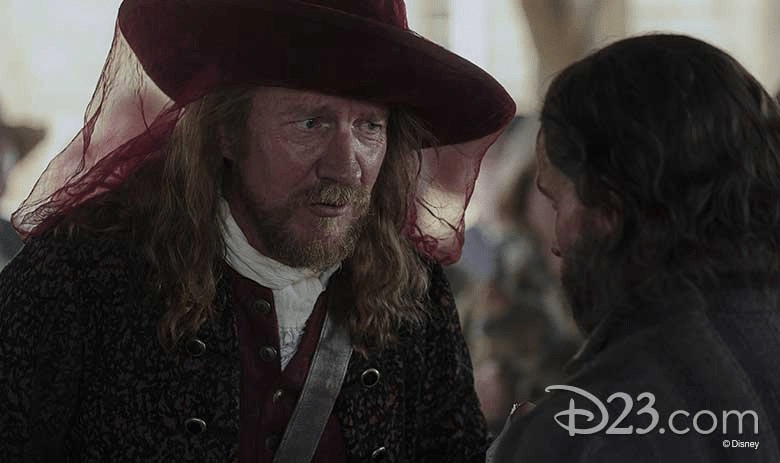 Barkskins—Monday, May 25, at 9 p.m. ET on National Geographic
Settle in for back-to-back episodes airing over four weeks. Based on the bestselling novel of the same name by Annie Proulx, National Geographic’s new limited series will examine the mysterious massacre of settlers in the vast and unforgiving wilds of 1690s New France, which threatens to throw the region into all-out war. The historical, fictional drama boasts an all-star cast that includes David Thewlis, Marcia Gay Harden, Aneurin Barnard, James Bloor, Christian Cooke, David Wilmot, Thomas M. Wright, Tallulah Haddon, Kaniehtiio Horn, Lily Sullivan, and Zahn McClarnon. The premiere episode “New France,” follows a disparate group of outcasts who must navigate brutal hardships, competing interests, and tangled loyalties. The second episode, “The Turtle King,” will feature Charles Duquet (Bloor) escaping indentured servitude and finding himself at the mercy of the vast forest. 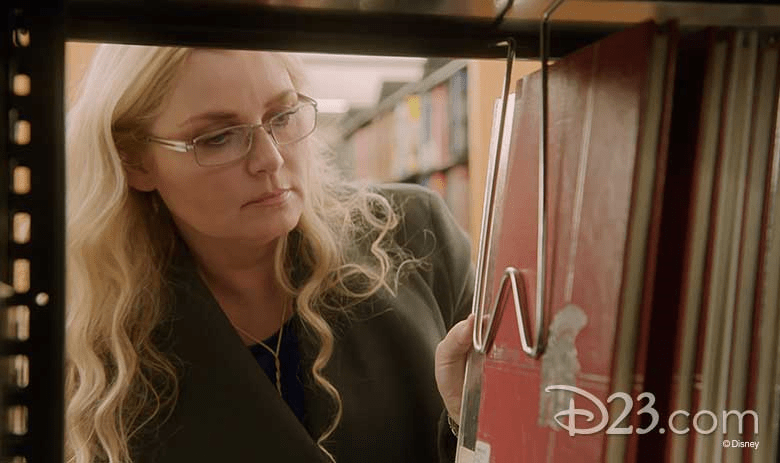 The Genetic Detective—Tuesday, May 26, at 10 p.m. ET on ABC
ABC News presents a new prime-time series that follows investigative genetic genealogist CeCe Moore and her work with DNA technology company Parabon NanoLabs. In the series premiere, Moore teams up with Seattle’s Snohomish County Sheriff’s Office and takes on her first-ever cold case as a genetic genealogist: the double homicide of Jay Cook and Tanya Van Cuylenborg. With a smattering of clues, but no real leads, the case was cold for 30 years. Can Moore solve it? The episode includes interviews with the victims’ family members, as well as sheriff Rick Bart, detective Jim Scharf, and radio reporter Hanna Scott. 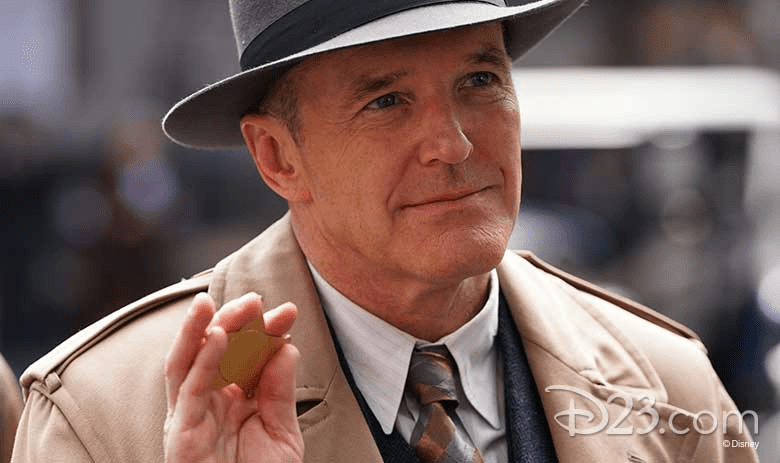 Marvel’s Agents of S.H.I.E.L.D.—Wednesday, May 27, at 10 p.m. ET on ABC
Clark Gregg, Disney Legend Ming-Na Wen, Chloe Bennet, Iain De Caestecker, Elizabeth Henstridge, Henry Simmons, Natalia Cordova-Buckley, and Jeff Ward return for the seventh and final season. Coulson and the Agents of S.H.I.E.L.D. are thrust backward in time and stranded in 1931 New York City in the season premiere, “The New Deal.” With the Zephyr set to time-jump at any moment, the team must hurry to find out exactly what happened. If they fail, it would spell disaster for the past, present, and future of the world. 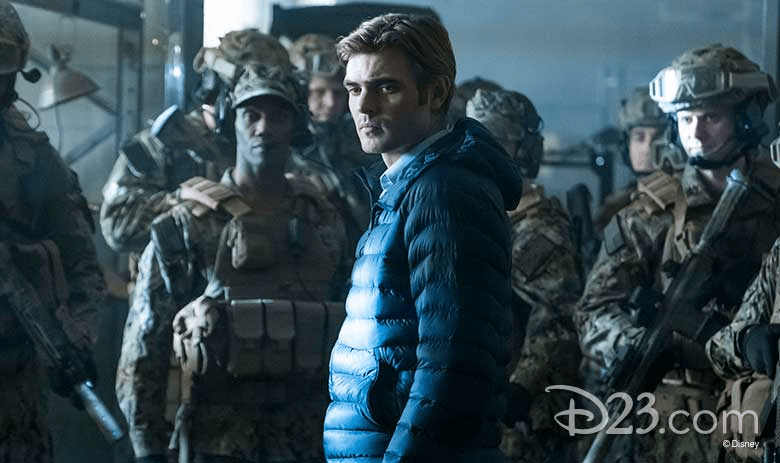 Siren—Thursday, May 28, at 10 p.m. ET on Freeform
The third season comes to an end with “The Toll of the Sea.” In an effort to save Hope, Ryn (Eline Powell) and Ben (Alex Roe) confront Tia (Tiffany Lonsdale) in an undersea battle between the mermaid tribes. Meanwhile, Maddie (Fola Evans-Akingbola) and Robb (Deniz Akdeniz) work to find a cure for Xander (Ian Verdun), while Helen (Rena Owen) and the hybrids try to restore order—all while Ted (David Cubitt) struggles to accept Ben’s reality. 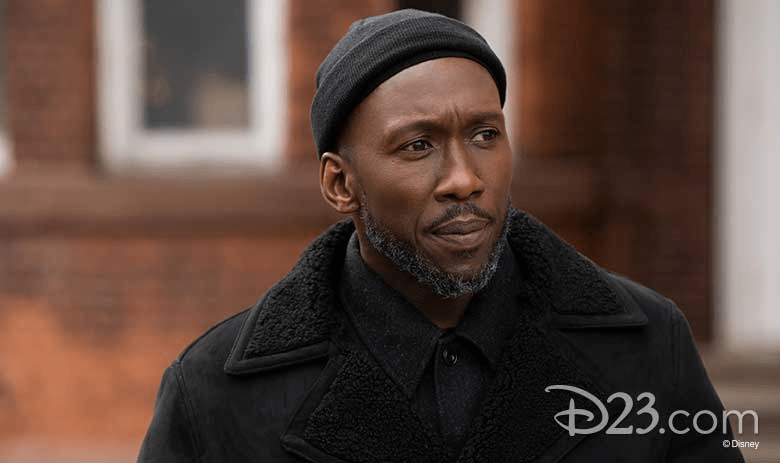 Ramy—Friday, May 29, on Hulu
Golden Globe® Award winner Ramy Youssef is back for season two of the comedy series. The next 10 episodes will continue to follow first-generation, Egyptian-American Ramy Hassan (Youssef) on a spiritual journey in his politically-divided New Jersey neighborhood, where he’ll find a new Muslim community and embrace a deeper commitment to his faith.