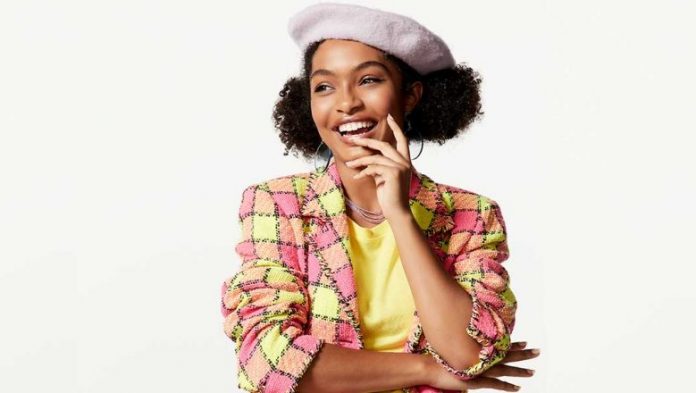 Looking for something to watch this weekend?  Disney Junior, Disney+, Freeform, and Nat GEO Wild will air special episodes of some of your favorite series, including Fancy Nancy, One Day at Disney, grown-ish, and The Incredible Dr. Pol, respectively. In addition, FX will broadcast Avatar, which won three Academy Awards. 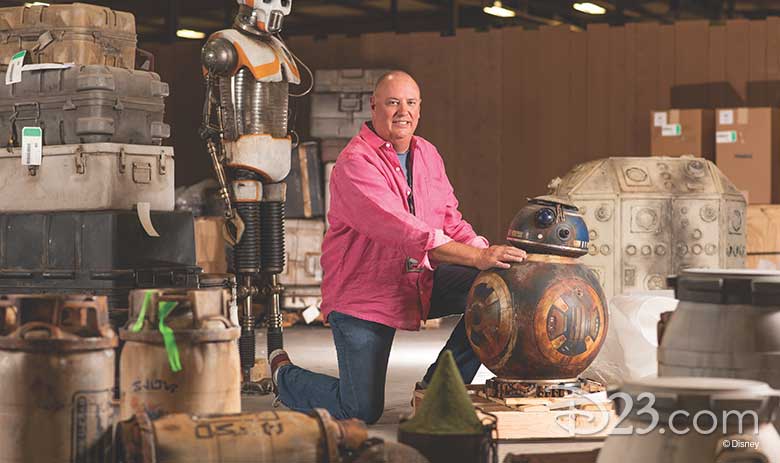 One Day at Disney—Friday, August 28, on Disney+
Explore Star Wars: Galaxy’s Edge with Walt Disney Imagineer & Creative Director Eric Baker as he helps build the exciting new land. From traveling the world in search of props to overseeing larger-than-life installations, he is constantly reimagining how to elevate the guest experience so that time and again, they will feel transported to a galaxy far, far away. 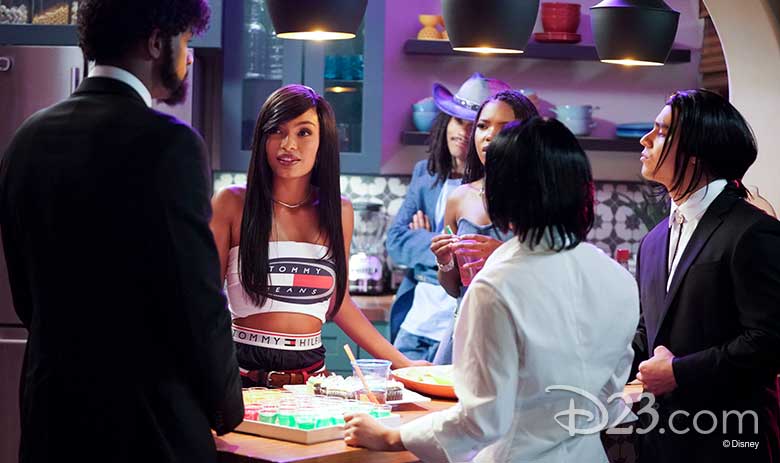 grown-ish All Nighter-ish Marathon—Friday, August 28, at 6 p.m. ET on Freeform
Relive some of the most beloved moments from the critically acclaimed series grown-ish with never-before-seen footage and brand new interviews with the cast as they each revisit their favorite episode. Filmed in their individual homes, each actor—including star Yara Shahidi—will take fans on a walk down memory lane as they give fans a behind-the-scenes look into their favorite episodes over the course of this must-see marathon. 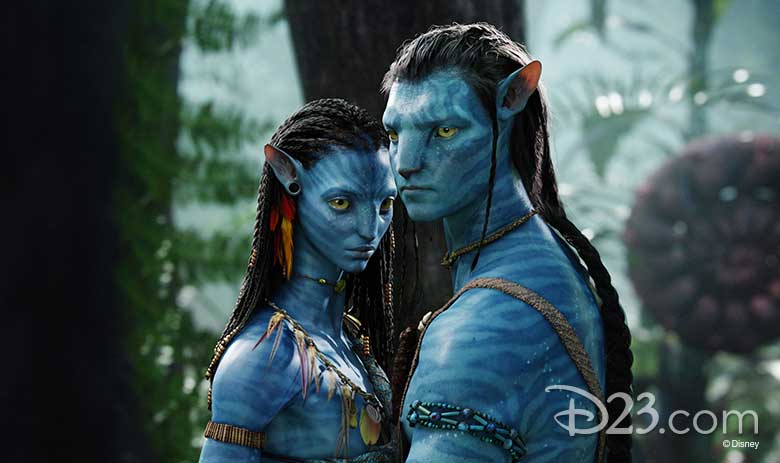 Avatar— Friday, August 28, at 5 p.m. on FX
The iconic blockbuster film is set in the lush alien world of Pandora, home of the Na’vi. Since the planet’s environment is poisonous, human and Na’vi hybrids, called Avatars, are used to explore Pandora’s biosphere. As an Avatar, Jake Sully (Sam Worthington), a paralyzed former Marine, discovers that the Na’vi are not as primitive as they seem. He even forms a deep connection with a Na’vi woman, Neytiri (Zoe Saldana). As their bond grows, he is drawn into a battle for the survival of her people and her world. Directed by James Cameron, Avatar stars Giovanni Ribisi, Michelle Rodriguez, and Sigourney Weaver. 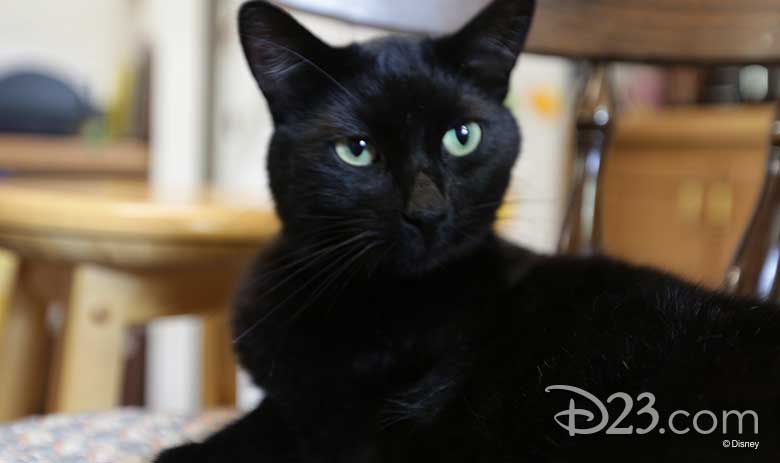 The Incredible Dr. Pol—Saturday, August 29, at 9 p.m. ET on Nat Geo WILD
Get ready for a brand-new episode: “Pol-lapse of Judgment.” Dr. Pol and the Pol Veterinary Services staff are used to busy days—and today is no different! Watch them treat a hairless guinea pig and a regular pig, some pit bulls and some bulls, all while balancing Mango the Pomeranian’s recovery from a dog attack. From surprising firsts to new animals, this episode of The Incredible Dr. Pol is full of thrills, laughs, and teamwork! 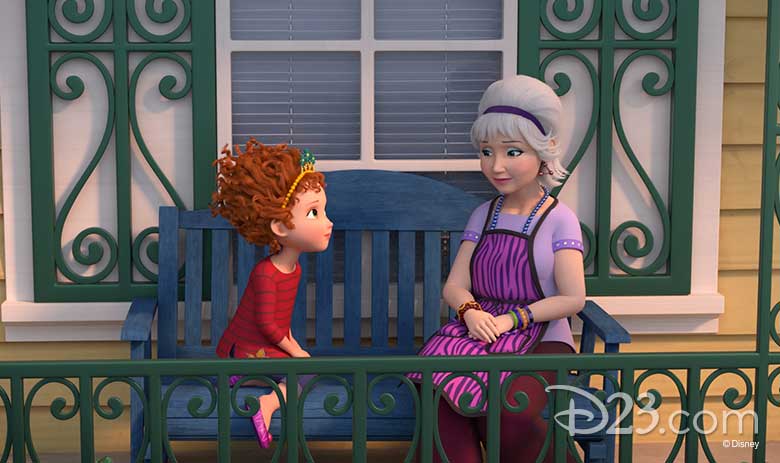 Fancy Nancy—Sunday, August 30, at 12 p.m. ET on Disney Junior
In the brand-new episode “Trois Cheers for Mrs. Devine,” Mrs. Devine (voice of guest star Christine Baranski) gets the blues. Fortunately, Nancy (voice of Mia Sinclair Jenness) is determined to cheer her neighbor up. Then, in “Escar-No!,” Francophile Nancy questions her love of all things French after she experiences the country’s cuisine for the first time.