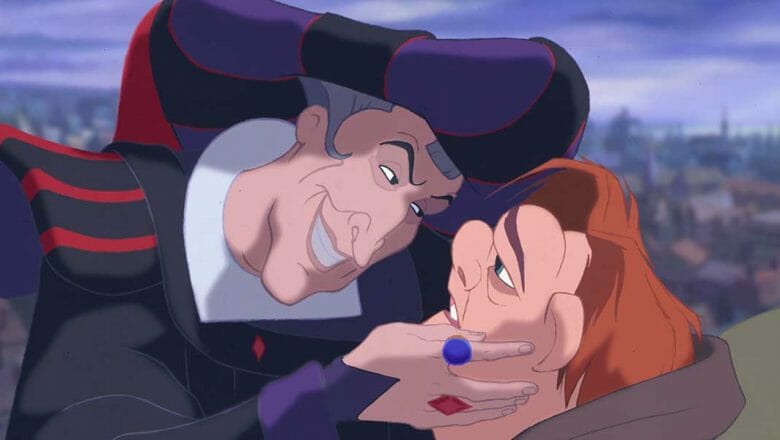 Looking for something to watch this weekend?  On Friday, you don’t want to miss two Disney+ originals’ season finales: Muppets Now and Pixar in Real Life. The streaming service is also adding the 2013 blockbuster The Wolverine to its vast collection of Marvel content. Over at Freeform, be sure to tune in to the 1996 animated classic The Hunchback of Notre Dame on Saturday and Sunday. Lastly, on Sunday, Disney Junior will air an all-new episode of Fancy Nancy featuring a fan-favorite guest star. 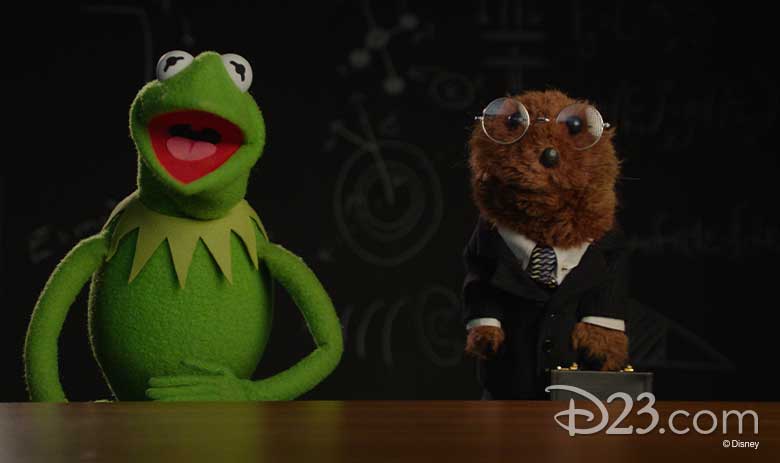 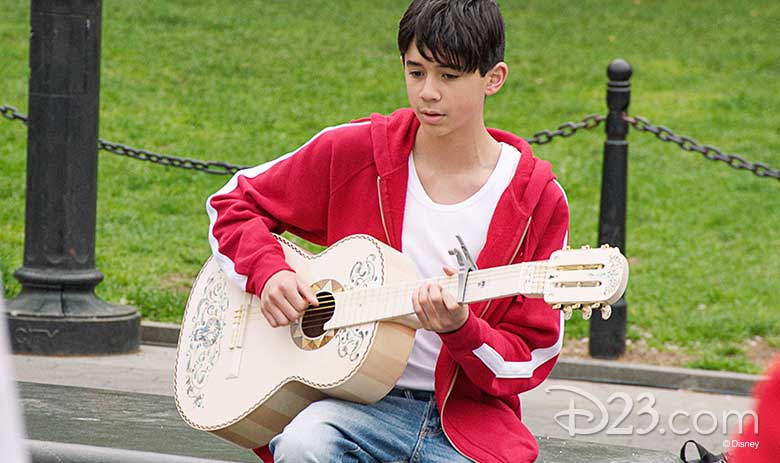 Pixar in Real Life—Friday, September 4, on Disney+
Bailamos! In the Coco-inspired season finale, Abuelita shakes her chancla at the street performers in Washington Square Park and asks New Yorkers to help her find Miguel. After she finds him playing guitar, he begs her to let him play just one song. The other street performers join in, creating a performance so fun even Abuelita can’t help but clap along! 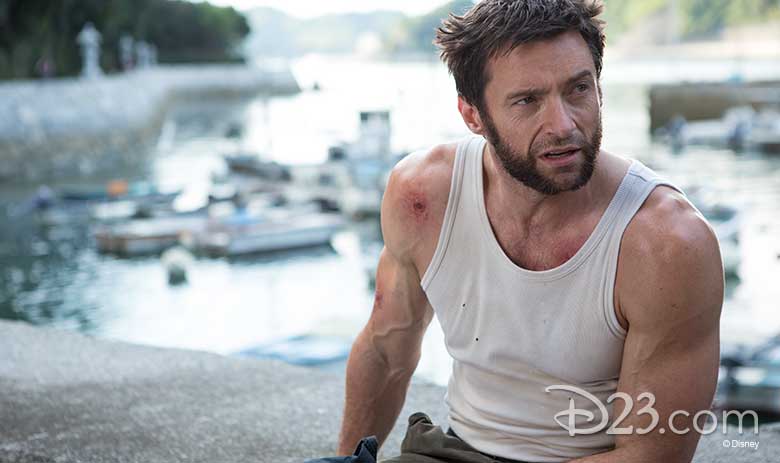 The Wolverine—Friday, September 4, on Disney+
Still reeling from the death of Jean Grey (Famke Janssen), the mutant Wolverine (Hugh Jackman) is lured to Japan for the first time since World War II. Once there, he finds himself in the underground world of yakuza and samurai. His physical and emotional limits are tested when he is forced to go on the run with Mariko Yashida (Tao Okamoto), an industrialist’s daughter, all while finally confronting the prospect of death. As Wolverine struggles to rediscover his inner hero, he must face powerful foes and reckon with his past. 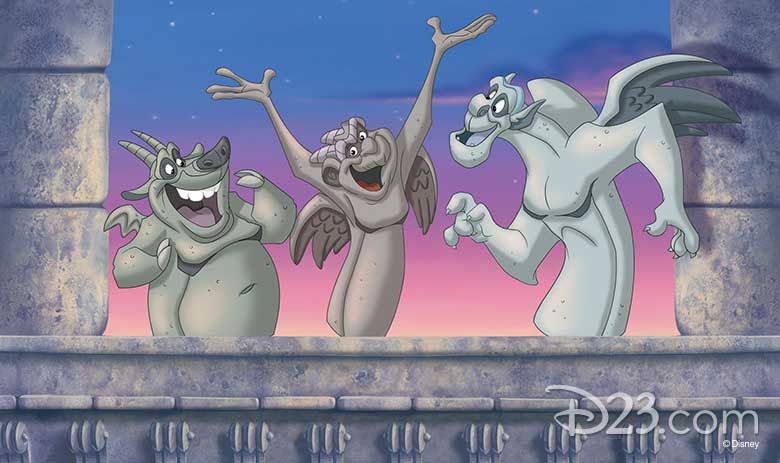 The Hunchback of Notre Dame—Saturday, September 5, at 11:55 p.m. and Sunday, September 6, at 10:15 a.m. on Freeform
Inspired by Victor Hugo’s classic novel, Disney’s animated adventure tells the story of Quasimodo (voice of Tom Hulce), the gentle and lonely bell ringer of Notre Dame. With the loving support of his gargoyle friends Victor (voice of Charles Kimbrough), Hugo (voice of Jason Alexander), and Laverne (voice of Mary Wickes), he decides to leave the solitary safety of his tower and ventures into the streets of Paris. It’s there that he makes his first true friend, the gypsy Esmeralda (voice of Demi Moore). When she seeks sanctuary in the Cathedral, angering Judge Claude Frollo (voice of Tony Jay), Quasimodo helps her escape. In turn, Esmeralda entrusts him with a secret map to the gypsies’ hideout. But when the hideout becomes vulnerable, it’s up to Quasimodo to save the people and the city he loves. 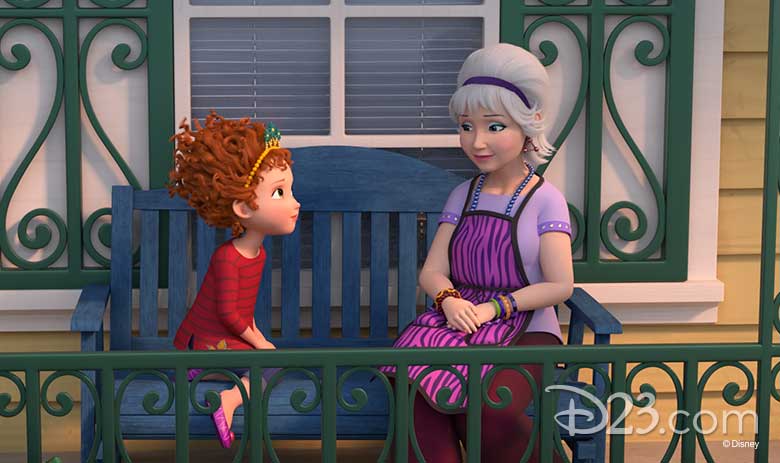 Fancy Nancy—Sunday, September 6, at 12 p.m. ET on Disney Junior
In the brand-new episode “Trois Cheers for Mrs. Devine,” Mrs. Devine (voice of guest star Christine Baranski) gets the blues. Fortunately, Nancy (voice of Mia Sinclair Jenness) is determined to cheer her neighbor up. Then, in “Escar-No!,” Francophile Nancy questions her love of all things French after she experiences the country’s cuisine for the first time.