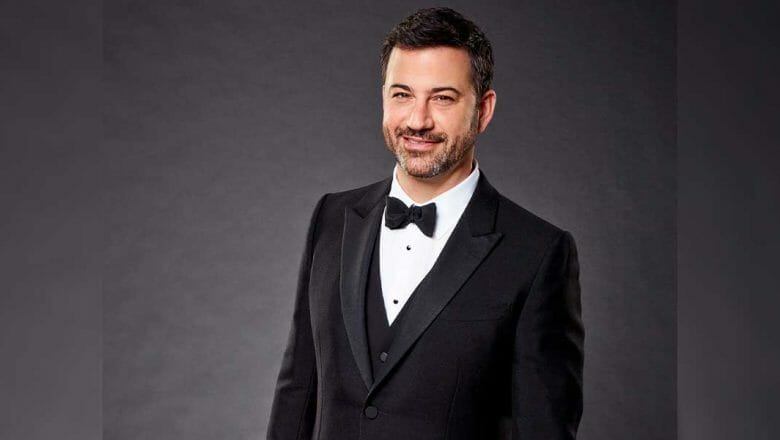 Looking for something to watch this weekend?  Whether you’re an animal lover, a sports fan, or a television fanatic, there’s something for everyone this weekend! You’ll score with the modern classic Bend It Like Beckham, which is joining the Disney+ library Friday. Then, at midnight, tune in to Freeform for The Shaggy Dog, starring Disney Legends Tim Allen and Robert Downey Jr. And tune in to the best in television when FXX airs the Creative Arts Emmy® Awards Saturday and ABC airs the 72nd Primetime Emmy® Awards; the latter will be preceded by a can’t-miss special episode of Celebrity Family Feud, hosted by Steve Harvey. 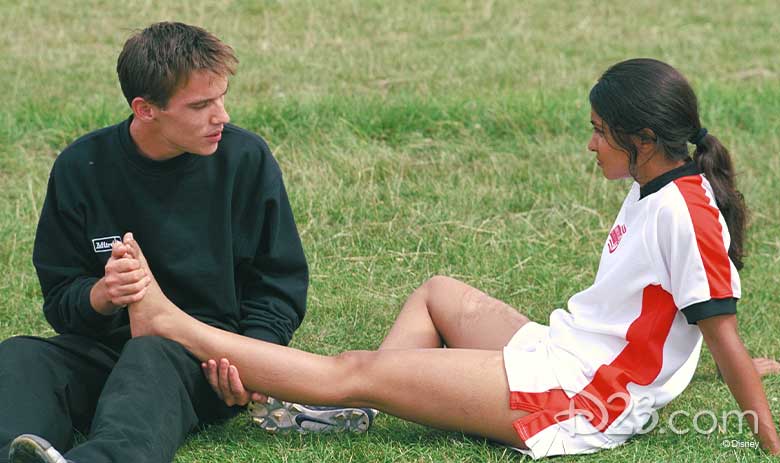 Bend It Like Beckham—Friday, September 18, on Disney+
All 18-year-old Jess (Parminder Nagra) wants is to play soccer professionally… just like her idol, David Beckham. But her strict Indian parents forbid her from pursuing her passion and instead redirect her towards a more traditional path—one forged by her sister, Pinky (Archie Panjabi), who is about to be married. But after Jess’ fancy footwork catches the eye of Jules Paxton (Keira Knightley), she is convinced to play for a semi-pro team. From then on, Jess concocts elaborate excuses to hide her activities—and a crush on her coach (Jonathan Rhys Meyers)—from her family. Torn between her parents’ expectations and her own aspirations, Jess must weigh whether it’s worth it to bend the rules to reach her goals. 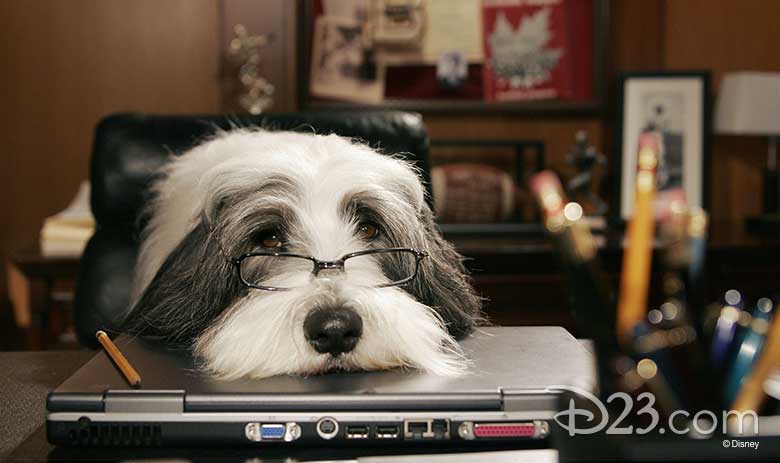 The Shaggy Dog (2006)—Friday, September 18, at 12 a.m. ET on Freeform
This modern retelling of the 1959 Disney classic centers on deputy district attorney Dave Douglas (Tim Allen), a workaholic who puts his job before his family. After taking a case involving an animal laboratory, Dave becomes infected with a secret serum that turns him into a dog. Life gets “ruff,” but it also gives Dave a new perspective on the importance of family. But before he can make things right with his wife (Kristin Davis) and kids (Spencer Breslin and Zena Grey), Dave must sniff out the villains responsible for his transformation.

The Creative Arts Emmy Awards—Saturday, September 19, at 8 p.m. ET on FXX
Hosted by Nicole Byer and presented over five nights, the 2020 Creative Arts Emmy Awards will culminate with an eclectic mix of awards across all genres, including Outstanding Animated Program, Outstanding Children’s Program, Outstanding Host for a Reality or Competition Program, Outstanding Main Title Design, and more. The ceremony will also hand out the awards for Outstanding Guest Actor and Actress in a Comedy Series and Outstanding Guest Actor and Actress in a Drama Series, with Alexis Bledel (The Handmaid’s Tale), Giancarlo Esposito (The Mandalorian), Ron Cephas Jones (This Is Us), Disney Legend Bette Midler (The Politician), Phylicia Rashad (This Is Us), Cicely Tyson (How to Get Away with Murder), and Fred Willard (Modern Family) among the nominees. 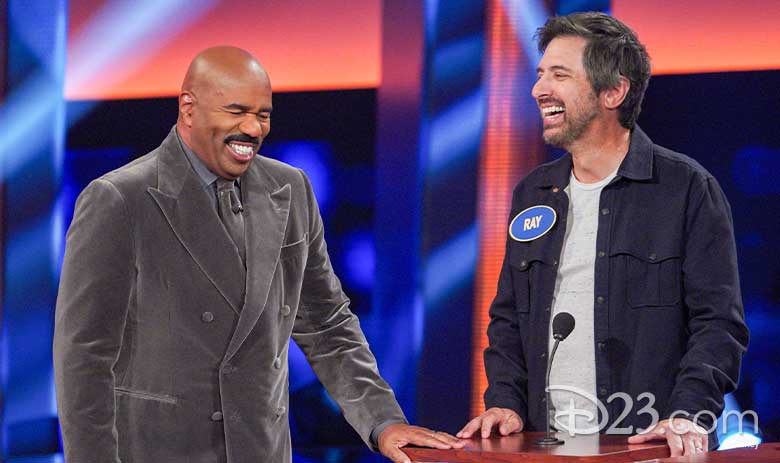 Celebrity Family Feud—Sunday, September 20, at 7 p.m. ET on ABC
Survey says…. it’s going to be an unforgettable “family” reunion when Ray Romano and Brad Garrett compete for charity in the fan-favorite game show hosted by Steve Harvey! Romano, playing for Harvest Home, will be joined by his brother and three sons, while Garrett, playing for Maximum Hope Foundation, will be joined by fellow comedians Sam Fedele, Deb Gutierrez, Ralph Harris, and Paul Ogata. Then it will be a battle of the bands when Fall Out Boy’s Andy Hurley, Patrick Stump, Joe Trohman, and Pete Wentz and actor Seth Green play for The Fall Out Boy Fund, facing off against Weezer’s Brian Bell, Rivers Cuomo, Scott Shriner, and Patrick Wilson and producer Suzy Shinn, competing for Reverb. 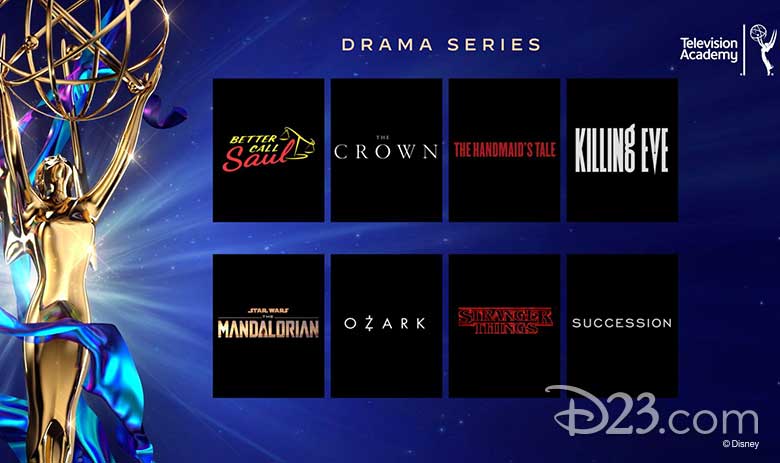 72nd Primetime Emmy Awards—Sunday, September 20, at 8 p.m. ET on ABC
Executive producer Jimmy Kimmel will return as host of the annual awards show for the third time, after previously hosting both the 64th and 68th ceremonies. Filmed live and remote, television’s biggest night will feature some of the brightest stars in Hollywood, including Anthony Anderson, America Ferrera, Issa Rae, Gabrielle Union, J.J. Watt, Lena Waithe, and Disney Legend Oprah Winfrey. The Walt Disney Company received a total of 145 Primetime Emmy Award nominations this year; Disney+ and Lucasfilm Ltd.’s The Mandalorian leads the pack with 15 nominations, including for Outstanding Dramas Series.