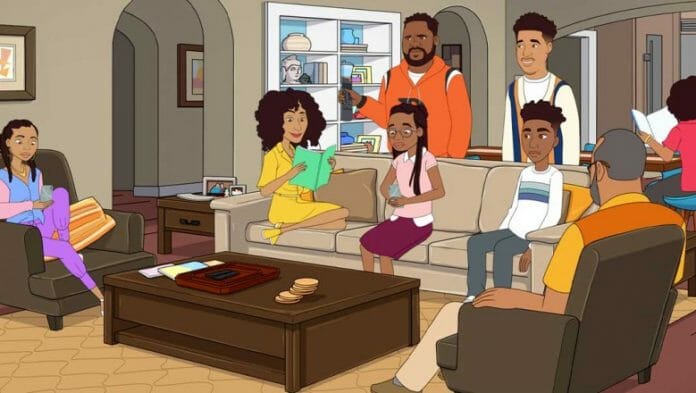 Spooky season is here!  Start it off this Friday with a brand-new episode of Mickey Mouse Mixed-Up Adventures on Disney Channel featuring guest star Alice Cooper returning to voice Alistair Coop De Ville. The chills continue with the new series Monsterland, premiering on Hulu that same day. And on Sunday, Freeform will rebroadcast the fan-favorite special Decorating Disney: Halloween Magic. Other fantastic things to watch include the recent season of The Simpsons on Disney+ and two election-themed episodes of black-ish on ABC. 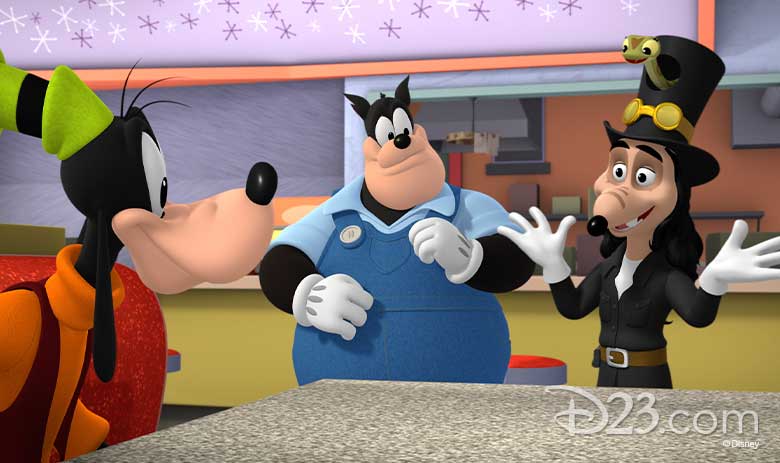 Mickey Mouse Mixed-Up Adventures—Friday, October 2, at 8:30 a.m. ET on Disney Channel
In the first story, “The Mystery of Hot Dog Lake!,” Pete (voice of Jim Cummings) is absolutely certain he’s spotted a legendary creature known as the “Scronchasaur” in the water. So, Mr. Bigby (voice of Disney Legend Bill Farmer) offers a prize to whomever can take a picture to prove its existence. Then, in “Phantom Wing,” Daisy Duck (voice of Tress MacNeille) gets a mysterious note from her GramQuacker Lily (voice of MacNeille), leading Daisy to think she has a secret double life as a superhero named Phantom Wing! 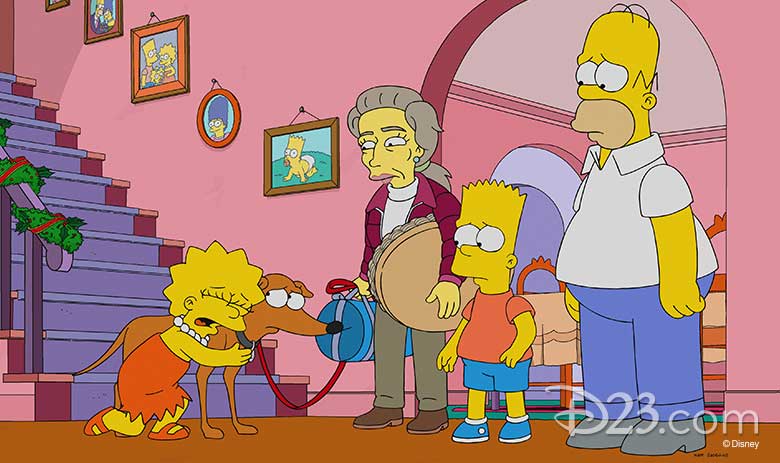 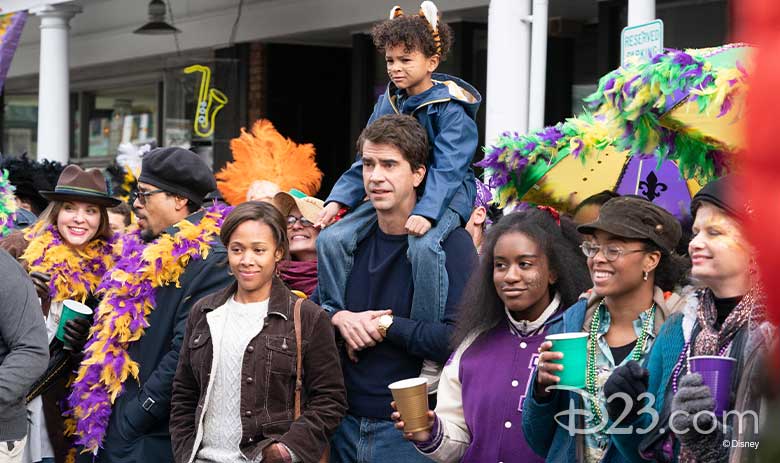 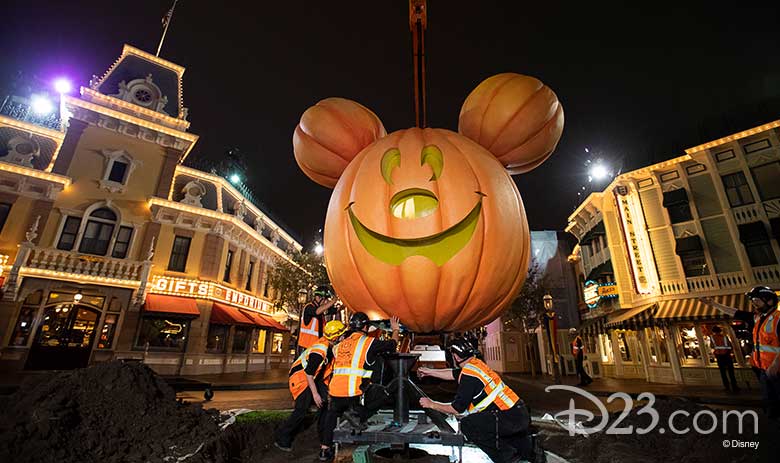 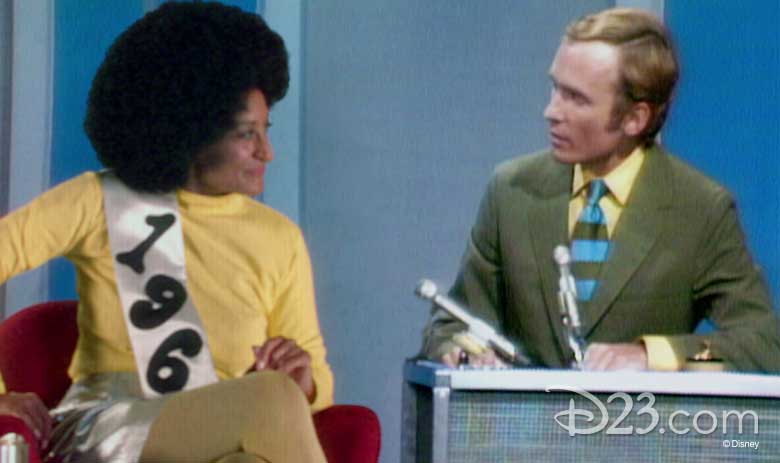 black-ish—Sunday, October 4, at 10 p.m. ET on ABC
Academy Award® winner Matthew A. Cherry directs two back-to-back episodes, airing ahead of the official season seven premiere, which follow the Johnsons as they navigate the upcoming election. In “Election Special Pt. 1,” Junior (Marcus Scribner) is excited to hit the polls for the first time, only to discover he has been purged from the voter polls. So, he does a deep dive into why, trying to understand the systems in place for voter registration. Then, in an animated episode, Stevens (Peter Mackenzie) makes an ill-advised decision to run for Congress, so Dre (Anthony Anderson) enlists his family’s help and campaigns against his colleague—only to get caught up with fundraising and private interest groups.