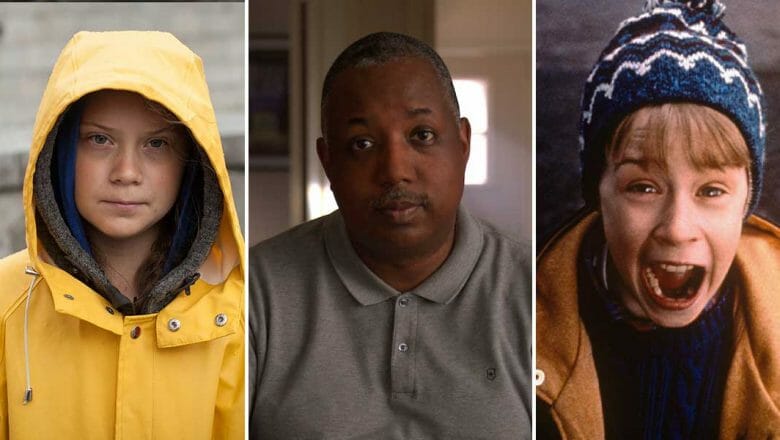 Looking for something to watch this weekend? Kick it off by streaming the premiere of the new short form documentary series Inside Pixar, followed by the finale of Magic of Disney’s Animal Kingdom, both available on Disney+ Friday. That same day, Hulu debuts the original documentary film I Am Greta, from Swedish director Nathan Grossman. Freeform’s “Kickoff to Christmas” continues all weekend long and includes the classic Home Alone 2: Lost in New York on Saturday, and on Sunday, enjoy a new episode of Who Wants to Be a Millionaire on ABC. 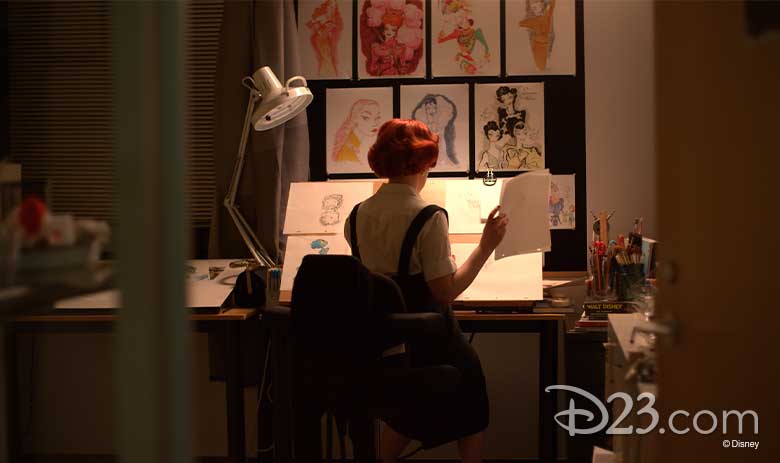 Inside Pixar—Friday, November 13, on Disney+
Ever dreamed of getting an exclusive inside look into the artistry, culture, and people of Pixar Animation Studios? Now’s your chance via this documentary series from directors Tony Kaplan and Erica Milsom. Each of the four collections includes five short stories, all grouped by a central theme. The first collection, “Inspired,” features inspirational stories from Jessica Heidt, Steven Hunter, Deanna Marsigliese, Kemp Powers, and Dan Scanlon. 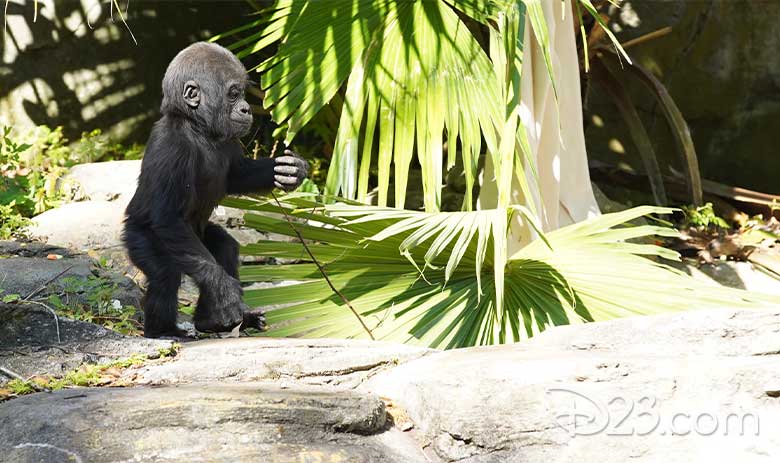 Magic of Disney’s Animal Kingdom—Friday, November 13, on Disney+
The ferocious finale is here! Watch what happens when Flash, a mature, whitespotted bamboo shark, bites off more than she can chew… and winds up in the emergency room after swallowing an item that’s not on the menu! Meanwhile, baby Grace, a western lowland gorilla, reaches new heights as an animal keeper works with child-development experts to test her motor coordination. At Kilimanjaro Safaris, Gus the hippo makes a frenemy out of an older hippo at the river playground. And on the savanna, Dugan, a southern white rhino, learns love hurts when the female rhinos greet him a bit too eagerly. 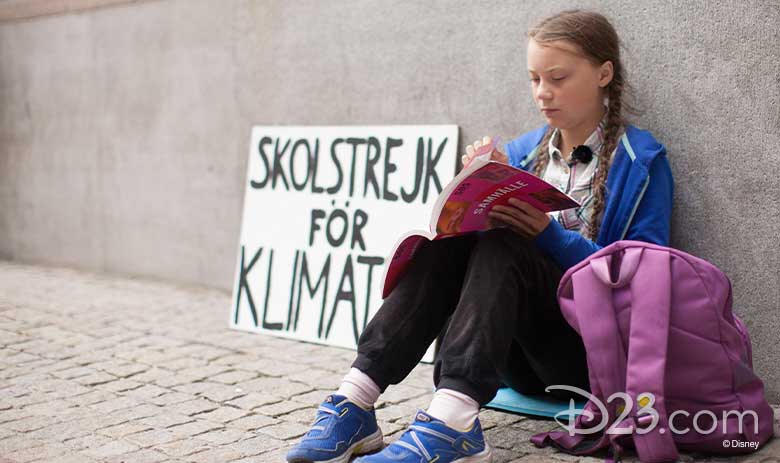 I Am Greta—Friday, November 13, on Hulu
Not all heroes wear capes. This intimate documentary film tells the remarkable story of teenage climate activist Greta Thunberg through compelling, never-before-seen footage. Starting with her one-person school strike for climate action outside the Swedish Parliament, the film follows Thunberg, a shy student with Asperger’s, as her growing fame galvanizes people, sparking school strikes around the world. The film culminates with her wind-powered voyage across the Atlantic Ocean to talk at the UN Climate Action Summit. 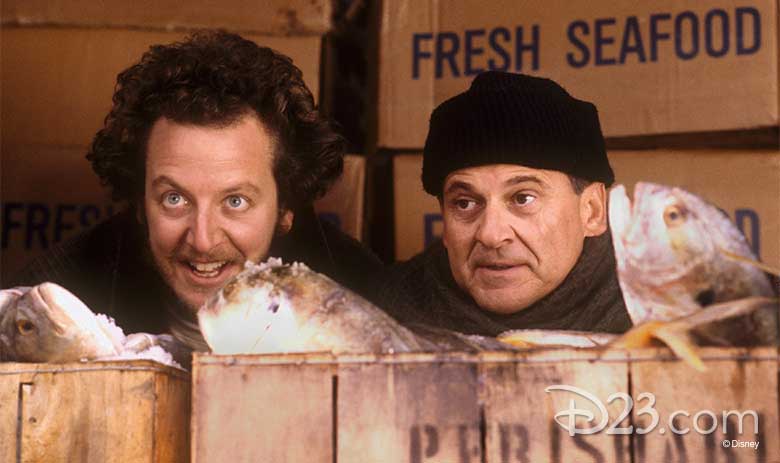 Home Alone 2: Lost in New York—Saturday, November 14, at 9:15 p.m. ET on Freeform
Believe it or not, even more hijinks ensue for Kevin McCallister (Macaulay Culkin) in this hilarious holiday sequel. After a mix-up at the airport, Kevin inadvertently winds up in New York City… with enough cash and credit cards to turn the city into his own playground! He checks himself into the Plaza Hotel and lives like a king, watching gangster movies and racking up quite a room service bill. But Kevin isn’t alone for long. Harry (Joe Pesci) and Marv (Daniel Stern), still reeling from their last encounter with Kevin, are also in the Big Apple… and they’re planning another holiday heist! To stop them from robbing a toy store just before Christmas, Kevin sets up a battery of booby traps to stop the bumbling bandits. 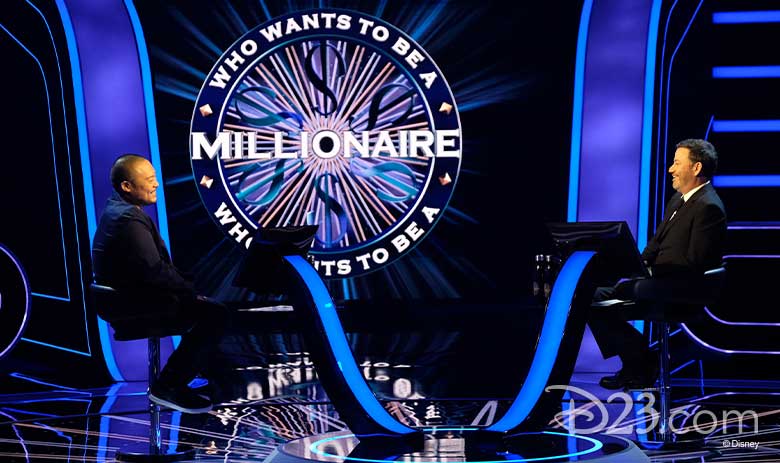 Who Wants to Be a Millionaire—Sunday, November 15, at 9 p.m. ET on ABC
You’ll want to phone a friend and tell them to tune in for this brand-new episode, as chef David Chang is competing for the Southern Smoke Foundation. Then, watch as American Sign Language (ASL) interpreter Rorri Burton tries his hand at winning the $1 million prize.