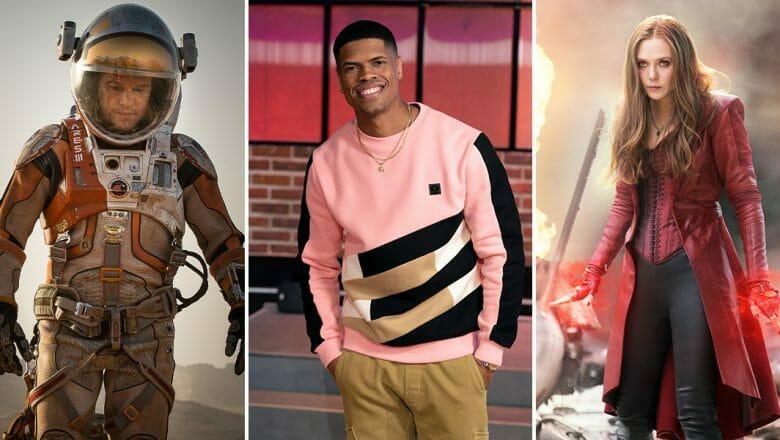 Looking for something to watch this weekend?  Disney has a lineup of adventure, mystery, and sportsmanship for your viewing pleasure. It all starts Friday when a new episode of Mira, Royal Detective debuts on Disney Junior. That same day, Disney Channel’s Disney Fam Jam will join the Disney+ library, and the streaming service will also debut the first two episodes of the new series Marvel Studios: Legends. The next night, FX will broadcast the Golden Globe® Award-winning film The Martian from 20th Century Studios. End the weekend with the NFL Wild Card MegaCast, with special presentations planned across ABC, ESPN, ESPN2, ESPN+, ESPN Deportes, and Freeform. 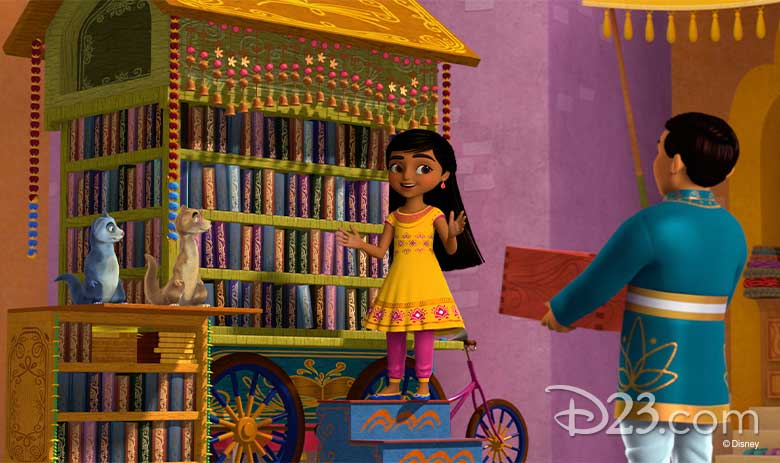 Mira, Royal Detective—Friday, January 8, at 7:30 p.m. ET on Disney Junior
In “The Case of the Missing Library Book,” Mira (voice of Leela Ladnier) must find the missing library book that everyone wants to read. Then, in “A Double Dosa Mystery,” Sandeep (voice of Adi Ash) loses his dosa, so Mira goes on a stakeout to find who took it. 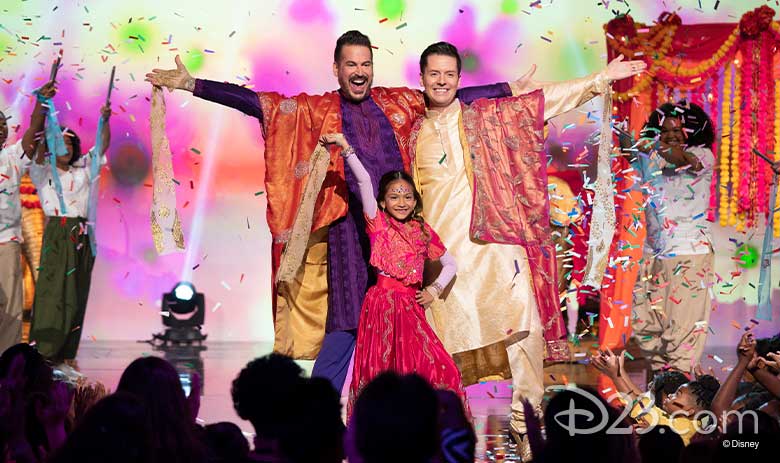 Disney Fam Jam—Friday, January 8, on Disney+
The Disney Channel competition series, featuring co-hosts Ariel Martin and Trevor Tordjman and choreographer Phil Wright, is joining the Disney+ library. Each episode features two families hitting the dance floor to see which will be crowned the Disney Fam Jam champions. At the end of each episode, the studio audience votes for their favorite family—and the winners take home a $10,000 prize along with a Disney Fam Jam trophy! 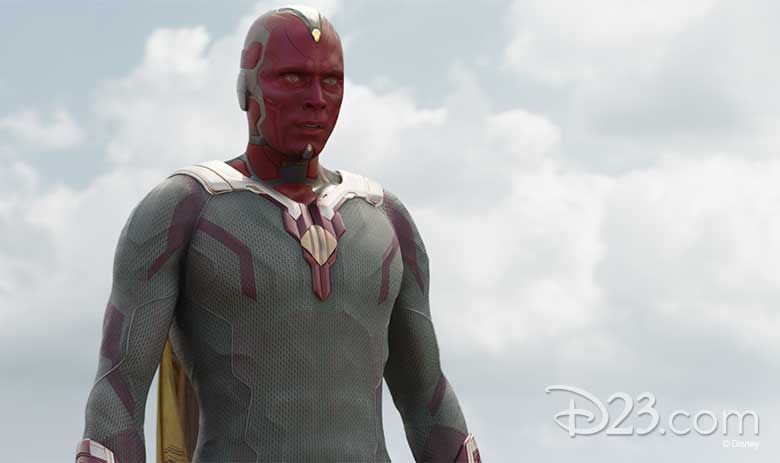 Marvel Studios: Legends—Friday, January 8, on Disney+
Before WandaVision ushers in a visionary new age of television, the new series Marvel Studios: Legends serves as refresher for the heroes and villains making their way to the highly anticipated streaming shows coming soon to Disney+. The first episodes will focus on Wanda Maximoff and Vision, played by Elizabeth Olsen and Paul Bettany, respectively. 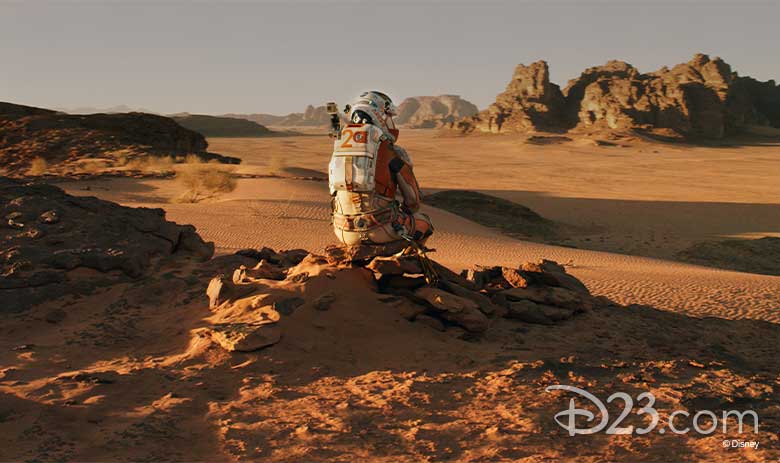 The Martian—Saturday, January 9, at 6 p.m. ET on FX
The 2015 film, directed by Ridley Scott, stars Matt Damon as astronaut Mark Watney, who is presumed dead after a major storm on Mars. Marooned with meager supplies, he must rely on himself, utilizing his wits and spirit to find a way to survive on the hostile planet. Meanwhile, back on Earth, members of NASA and a team of international scientists work tirelessly to bring him home—all while Mark’s crew hatches their own plan to rescue him.

NFL Wild Card Playoff Game—Sunday, January 10, at 1 p.m. ET on ABC, ESPN, ESPN2, ESPN+, ESPN Deportes, and Freeform
ESPN’s first NFL Wild Card MegaCast will feature six Disney networks joining forces to super-serve fans and offer the most extensive multi-channel NFL Playoff game offering ever. With the traditional telecast of Baltimore Ravens vs. Tennessee Titans airing on ESPN and ABC with enhanced production elements, fans will be treated to an array of offerings across the other networks. DJ Khaled will perform exclusively on Freeform, highlighting a star-studded Watch Party throughout the game. A blend of non-traditional commentary, analytics, real-time analysis, and betting will be featured on ESPN+’s Between the Lines, as multiple approaches will be combined into one offering. MegaCast staple Film Room will air on ESPN2, offering a concentrated breakdown of game strategy in real-time. ESPN Deportes will air the Spanish-language telecast and will be streamed across ESPN digital properties and Verizon Media mobile properties. Additional telecasts will be streamed across devices on ESPN, ESPN+, Freeform, and on mobile via the NFL mobile app and site.