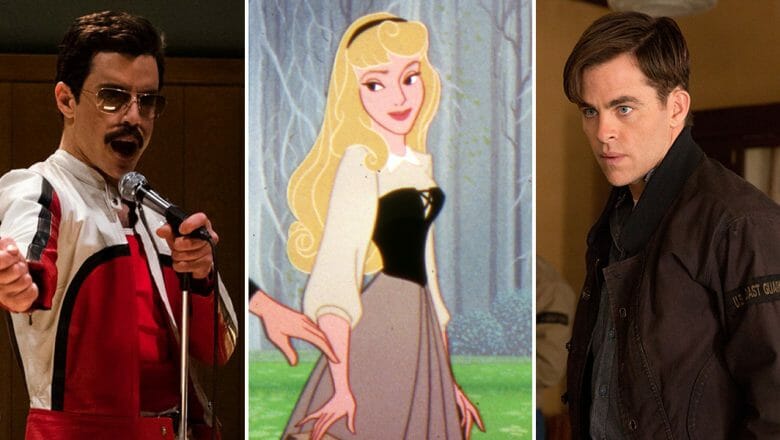 Looking for something to watch this weekend? The Finest Hours and Sleeping Beauty, both make their streaming debut on Disney+. The streaming service will also be adding the family-friendly film Ramona and Beezus to its library on Friday. Then, on Saturday, tune in for a brand-new season of Heartland Docs, DVM on Nat Geo WILD. Last but not least, rock out to the music of Queen when the film Bohemian Rhapsody premieres Saturday on FX. 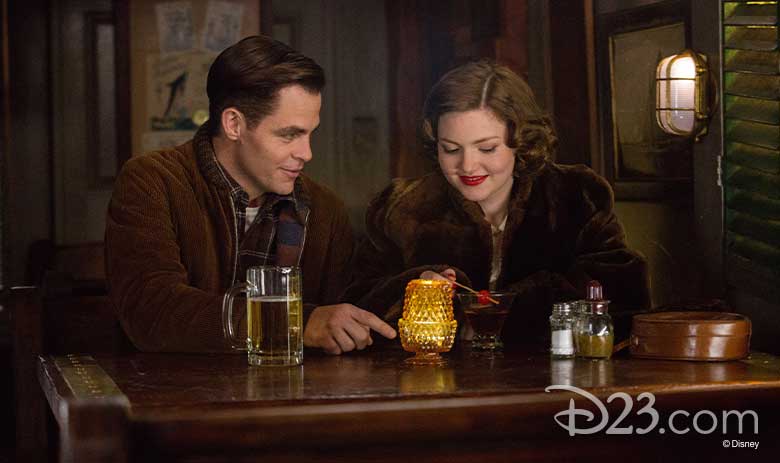 The Finest Hours—Friday, January 29, on Disney+
Celebrate the fifth anniversary of the film’s release by streaming it on Disney+. Based on the incredible true story of the greatest small-boat rescue in Coast Guard history, this is a saga of courage, honor, and loyalty in the face of overwhelming odds. When a massive storm strikes off the coast of Cape Cod, it rips an oil tanker in half, trapping more than 30 sailors on its quickly sinking stern. As Capt. Bernie Webber (Chris Pine)’s crew set out to save them, chief engineer Ray Sybert (Casey Affleck) struggles to buy his men more time. 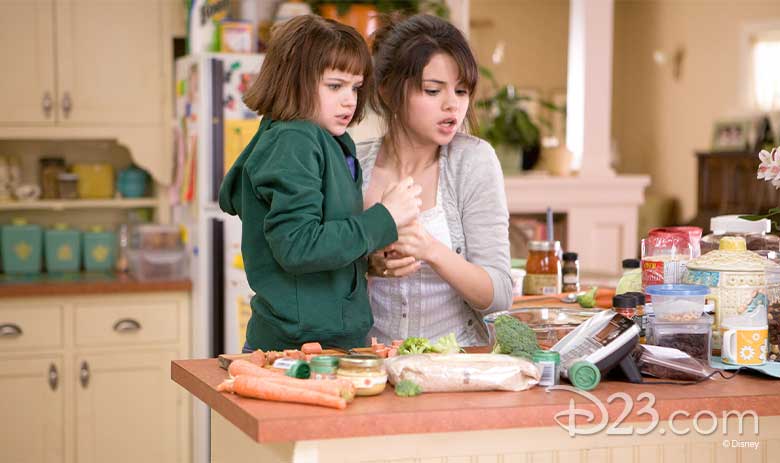 Ramona and Beezus—Friday, January 29, on Disney+
New to the Disney+ library, this 2010 coming-of-age comedy is based on the best-selling books by Beverly Cleary. It tells the story of Ramona (Joey King), a little girl with a very big imagination and a nose for mischief. Her playful antics keep everyone in her loving family on their toes, including her older sister, Beezus (Selena Gomez), who’s just trying to survive her first year of high school. Through all the ups and downs of childhood, Ramona and Beezus learn that anything is possible when you believe in yourself and rely on each other. 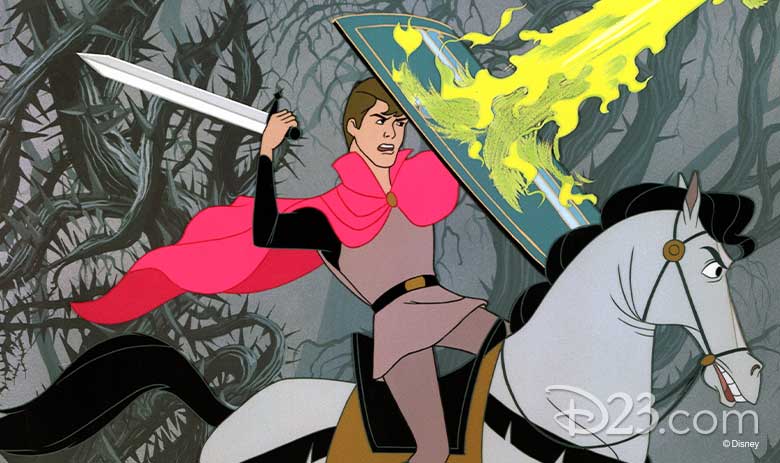 Sleeping Beauty—Friday, January 29, on Disney+
Sixty-two years after its release, Sleeping Beauty remains a timeless and treasured tale. It tells the story of Princess Aurora (voice of Disney Legend Mary Costa), cursed as a baby by the evil fairy Maleficent (voice of Eleanor Audley). To protect Aurora, a trio of good fairies—Flora (voice of Verna Felton), Fauna (voice of Barbara Jo Allen), and Merryweather (voice of Barbara Luddy)—raise her deep in the forest where Maleficent can’t find her. On her 16th birthday, Aurora accidentally meets her betrothed, Prince Philip (voice of Bill Shirley). Soon after, the three fairies tell Aurora the truth about her royal status and send her back to the castle. There, Aurora falls into a trance and pricks her finger on the spindle of a spinning wheel, falling into a deep slumber and fulfilling Maleficent’s prophecy. The prince rushes to rescue Aurora—but he must first battle Maleficent, who turns into a fiery dragon! 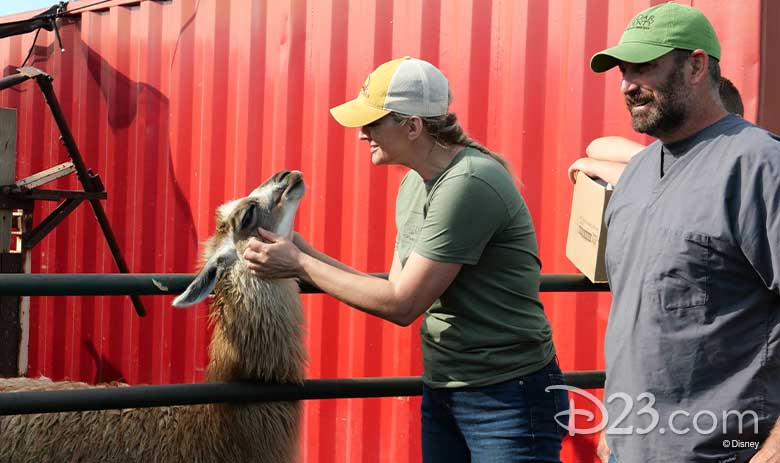 Heartland Docs, DVM—Saturday, January 30, at 10 p.m. ET on Nat Geo WILD
Drs. Ben and Erin Schroeder have their work cut out for them in the season premiere, “So Hard to Say Goat-bye.” They castrate an aggressive alpaca and some llamas, bring a mama dog back from the brink, and save a horse from bleeding out after sustaining a grisly gash. The homestead vets also tend to a constipated cat and healing a hound with a hernia. The hardest task, however, is saying so long to a clinic favorite who has found greener pastures. 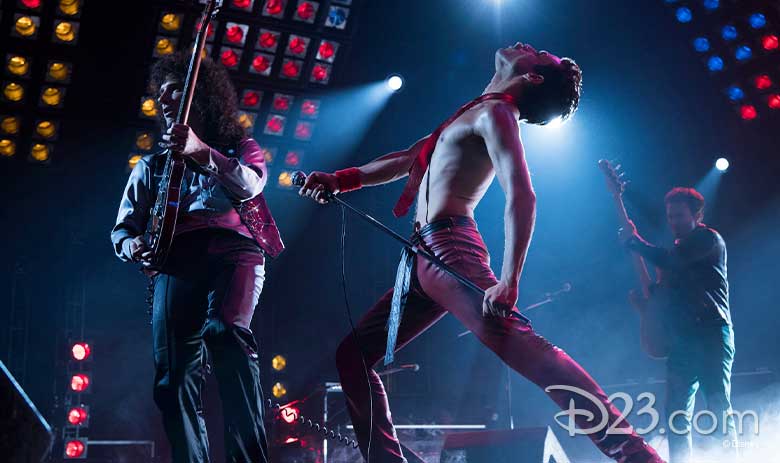 Bohemian Rhapsody—Sunday, January 31, at 8 p.m. ET on FX
Tune in for the network premiere of the 2018 biopic, featuring an Oscar®-winning lead performance from Rami Malek as Freddie Mercury, the imitable front man of the rock band Queen. Winner of four Academy Awards®, Bohemian Rhapsody celebrates Mercury, who defied stereotypes and convention to become one of history’s most beloved entertainers. Following Queen’s meteoric rise and revolutionary sound and Mercury’s solo career, the film chronicles the band’s reunion, and one of the greatest performances in rock history. Rounding out the cast are Lucy Boynton as Mary Austin, Aiden Gillen as John Reid, Ben Hardy as Roger Taylor, Tom Hollander as Jim “Miami” Beach, Gwilym Lee as Brian May, Allen Leech as Paul Prenter, Joe Mazzello as John Deacon, and Mike Myers a Ray Foster.