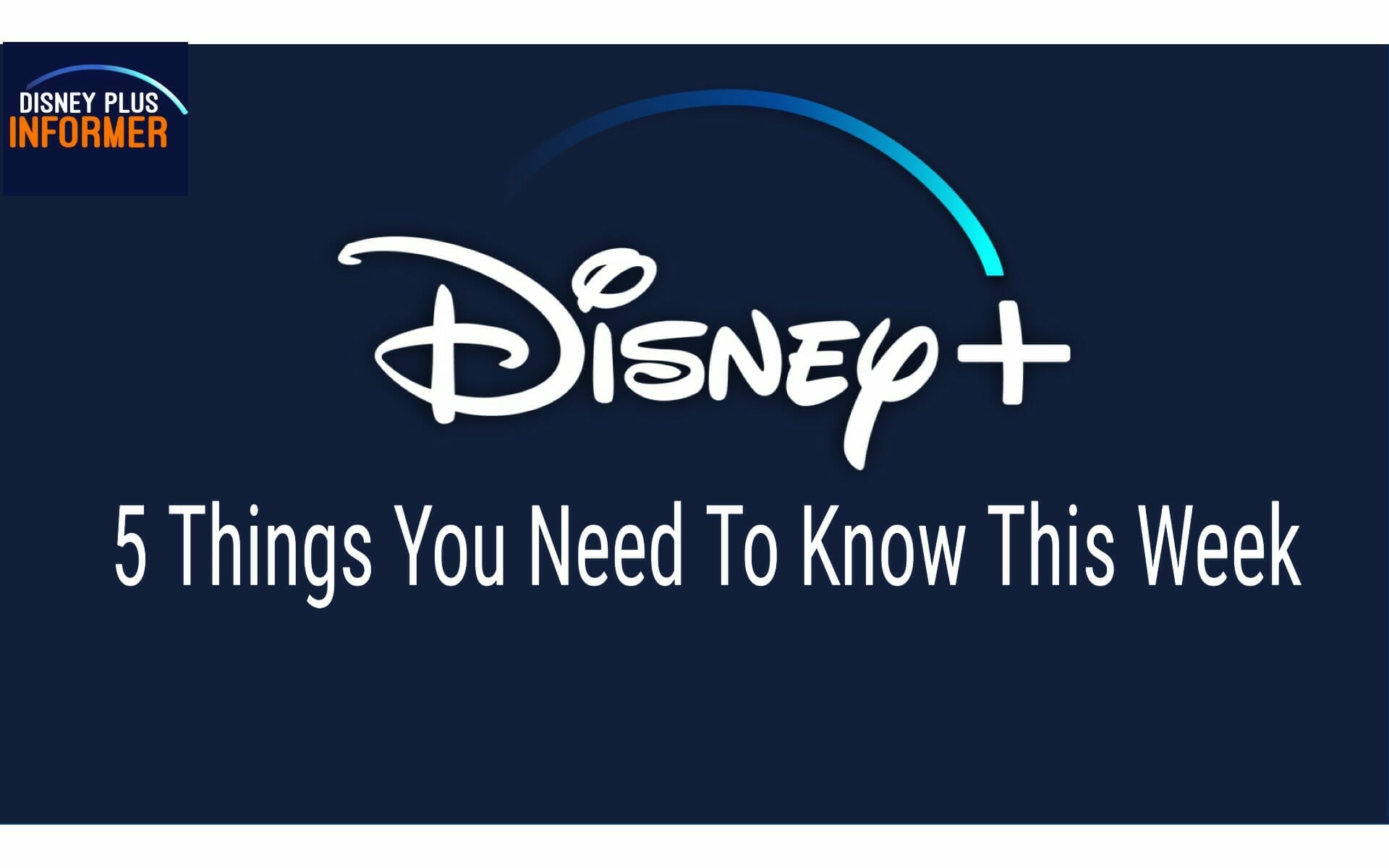 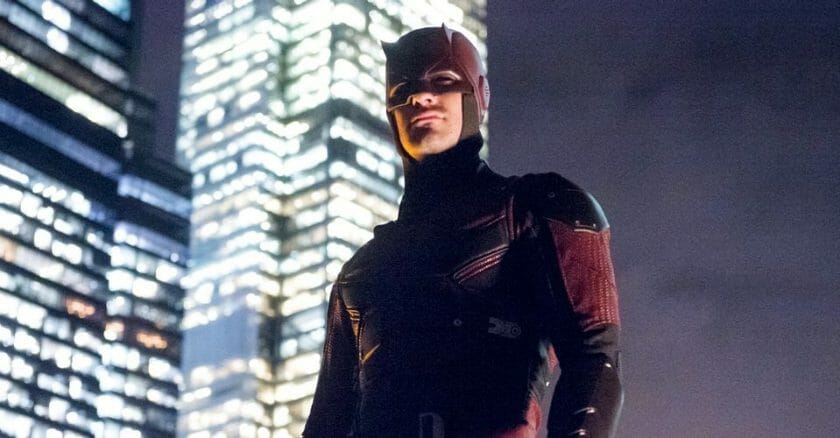 2.   A new “Daredevil” series is moving forward at Disney+ with Matt Corman and Chris Ord writing and producing. 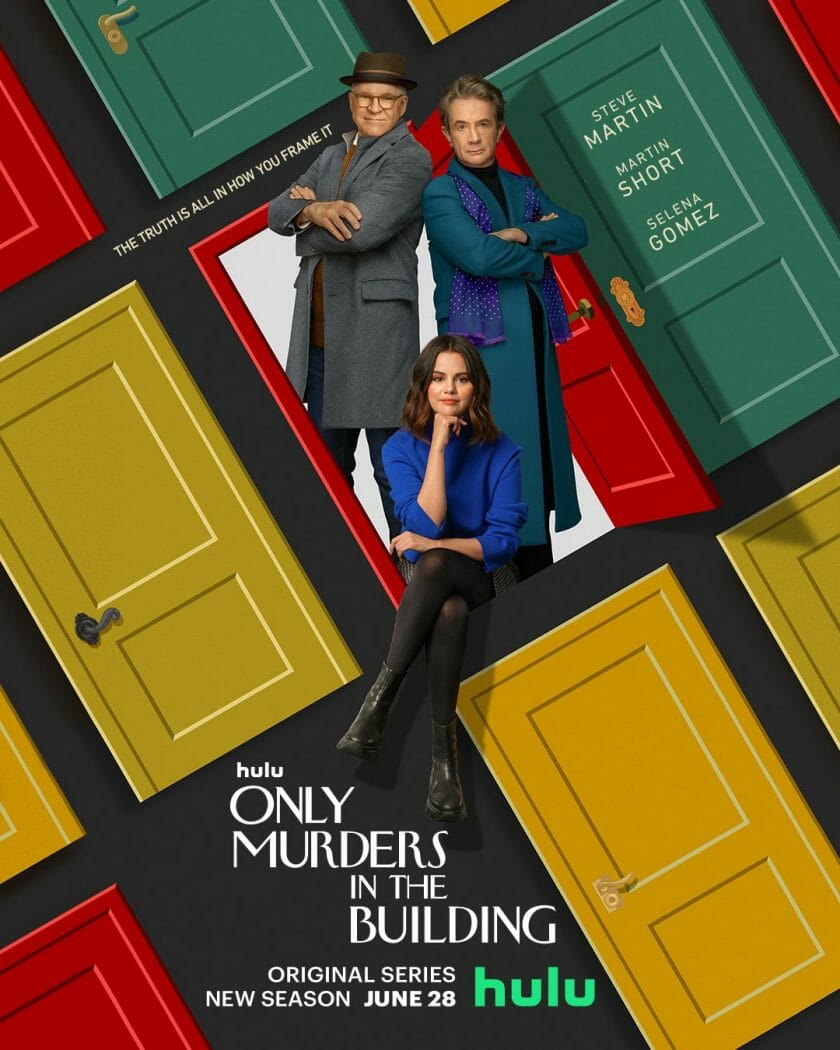 2.  A new teaser trailer has been released for Season 2 of “Only Murders in the Building” which will premiere on Hulu on Tuesday, June 28, 2022. Season 2 will also be coming to Disney+ internationally including Canada, Australia, New Zealand, the United Kingdom and Ireland on the same day.  Watch the trailer here! 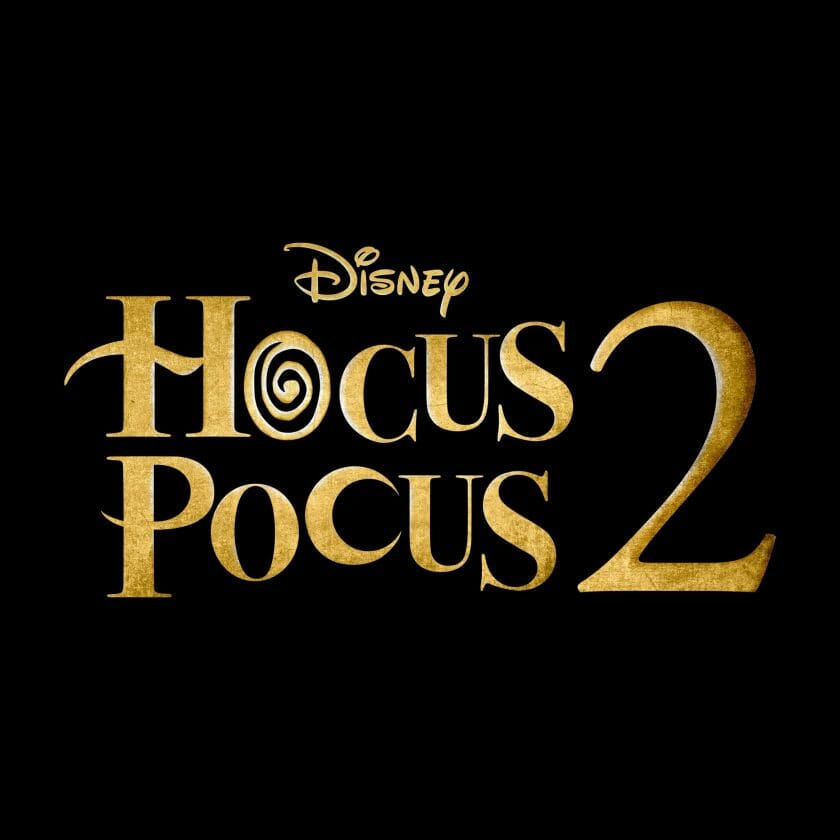 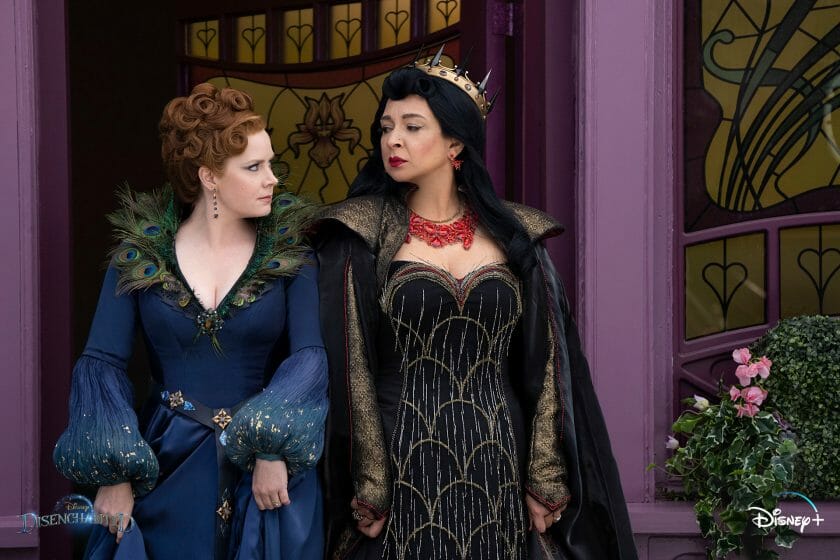 5.  2007’s Enchanted sequel “Disenchanted” will premiere on Disney+ this Thanksgiving.