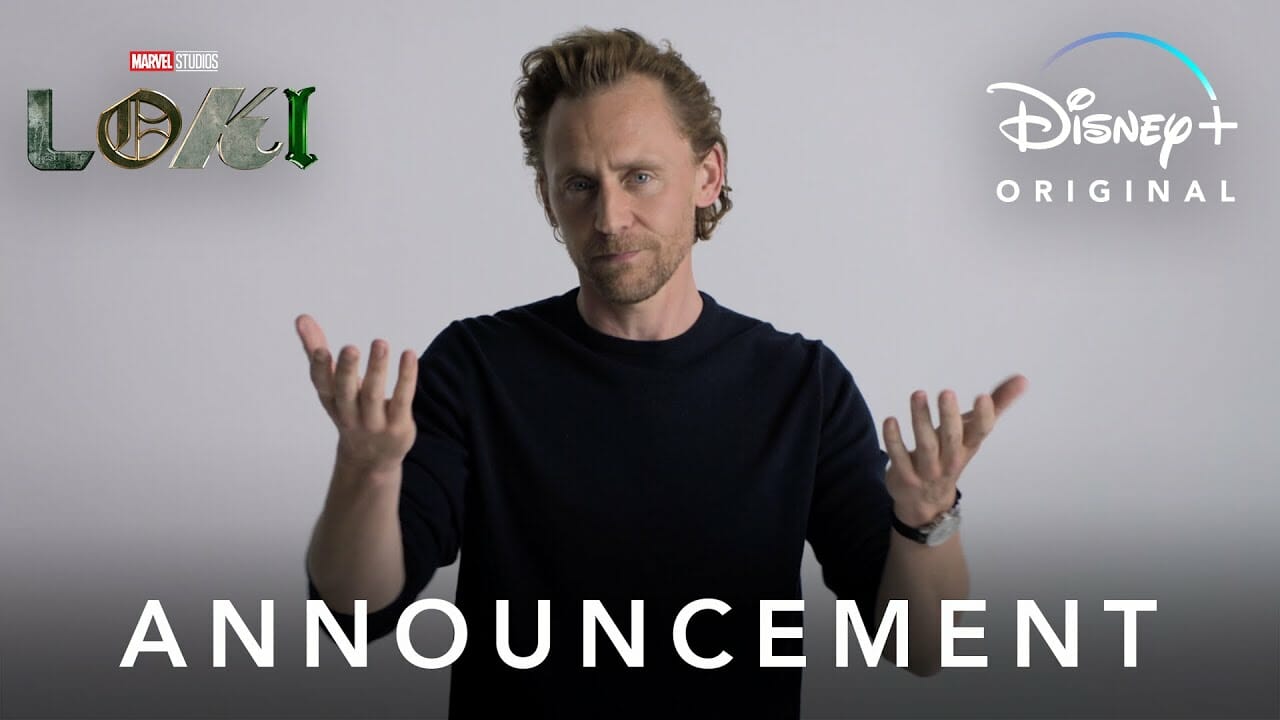 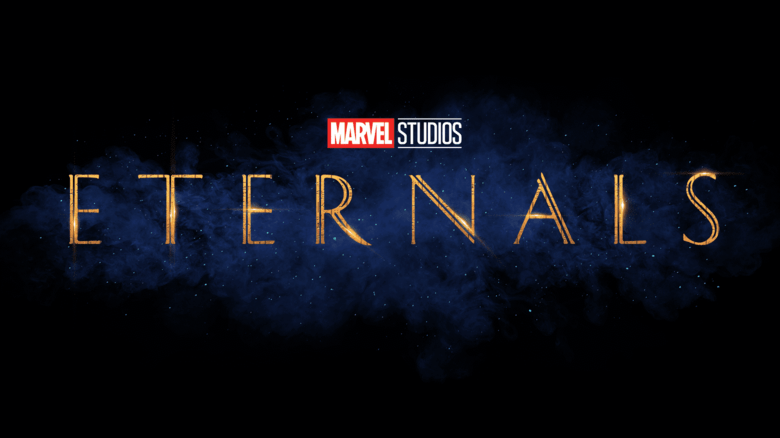 2.  Marvel gave us our first look at footage from “Eternals.”  You can watch those snippets here and then take a look at our breakdown of all the details. 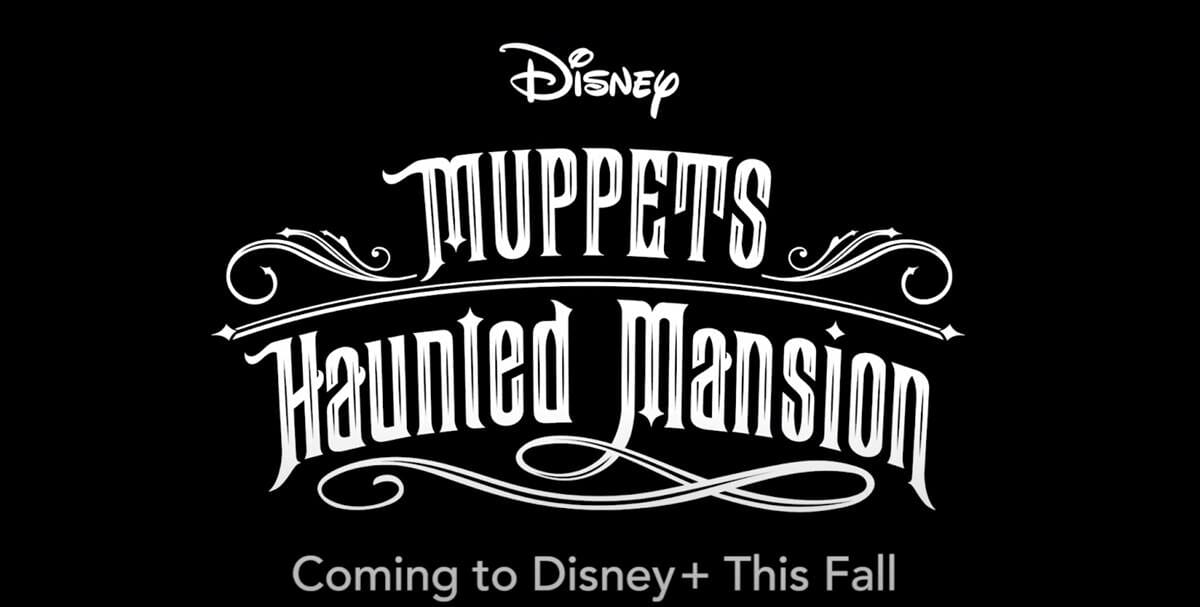 4.   A new Muppets Haunted Mansion-themed special is premiering this fall only on Disney+.  Read more about it here. 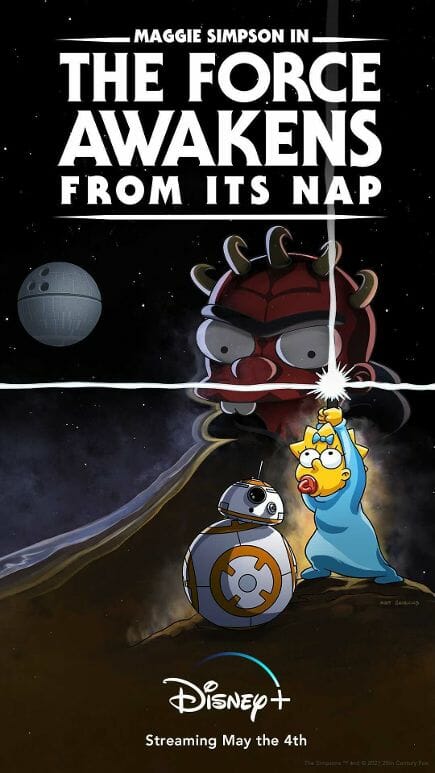 5.  In celebration of Star Wars Day, Disney+ released a Star Wars themed Short from “The Simpsons” titled “Maggie Simpson in ‘The Force Awakens From Its Nap.’”