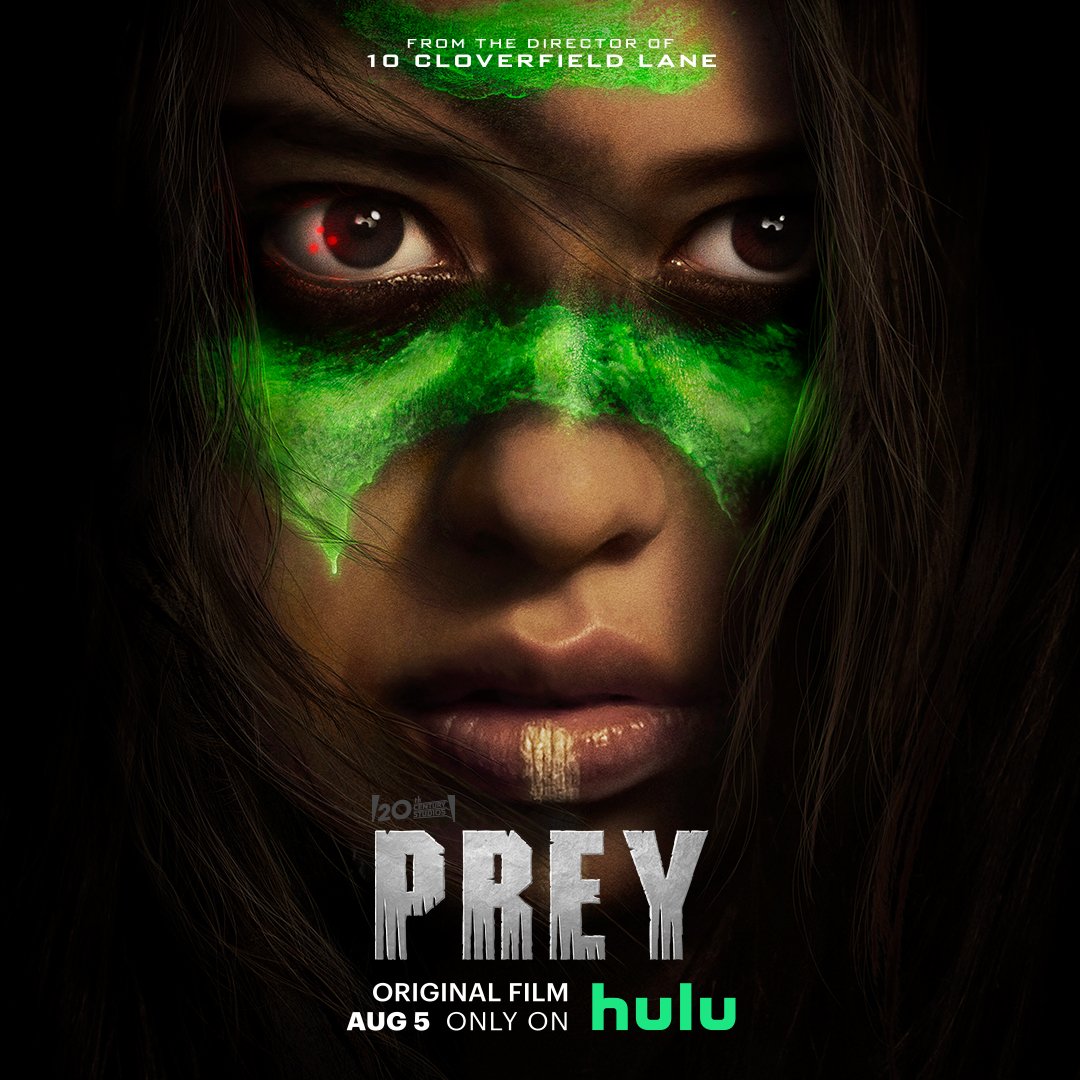 2. 20th Century Studios has released the trailer for “Prey,” an all-new action-thriller directed by Dan Trachtenberg (“The Boys,” “10 Cloverfield Lane”) and the newest entry in the “Predator” franchise, which will stream on Hulu in the US, and Disney+ in the United Kingdom and Canada on Friday, August 5, 2022.  Watch the trailer here. 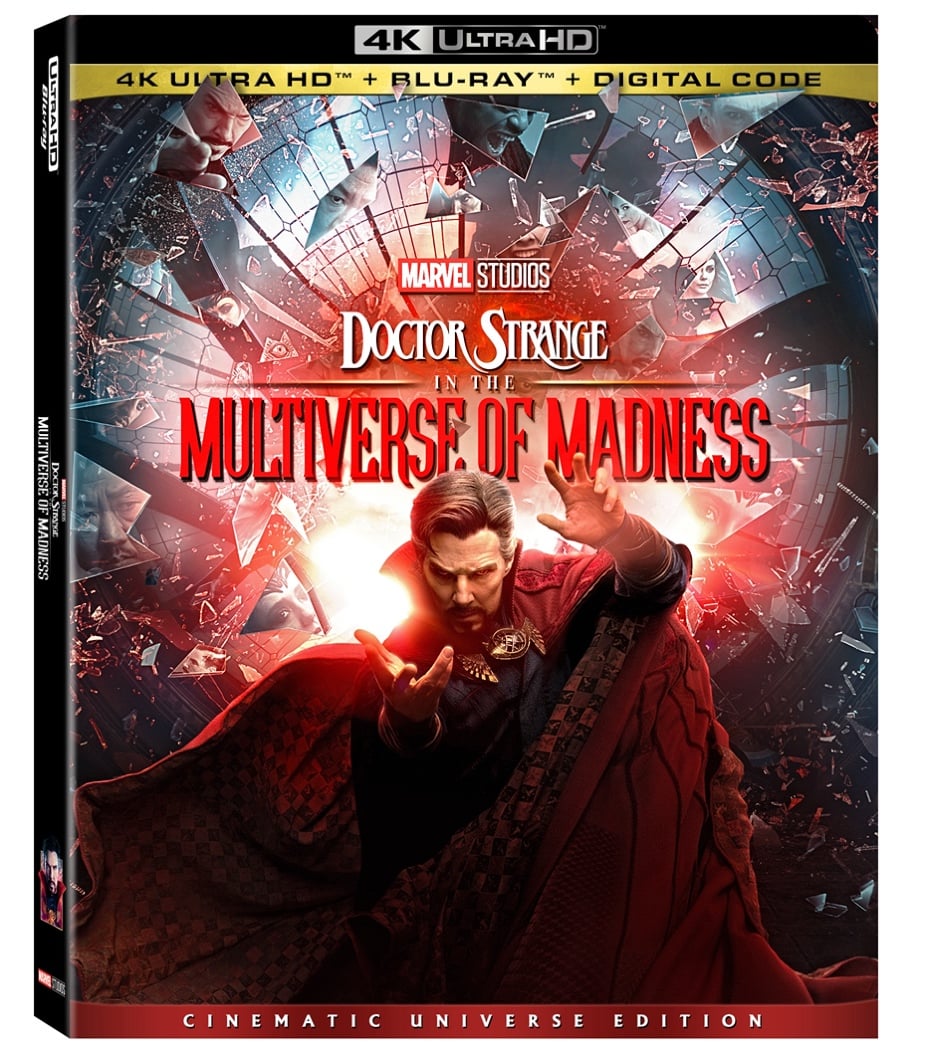 3.  Marvel Studios’ “Doctor Strange in the Multiverse of Madness” debuts on all major digital platforms on June 22 and on 4K Ultra HD, Blu-ray, and DVD on July 26. 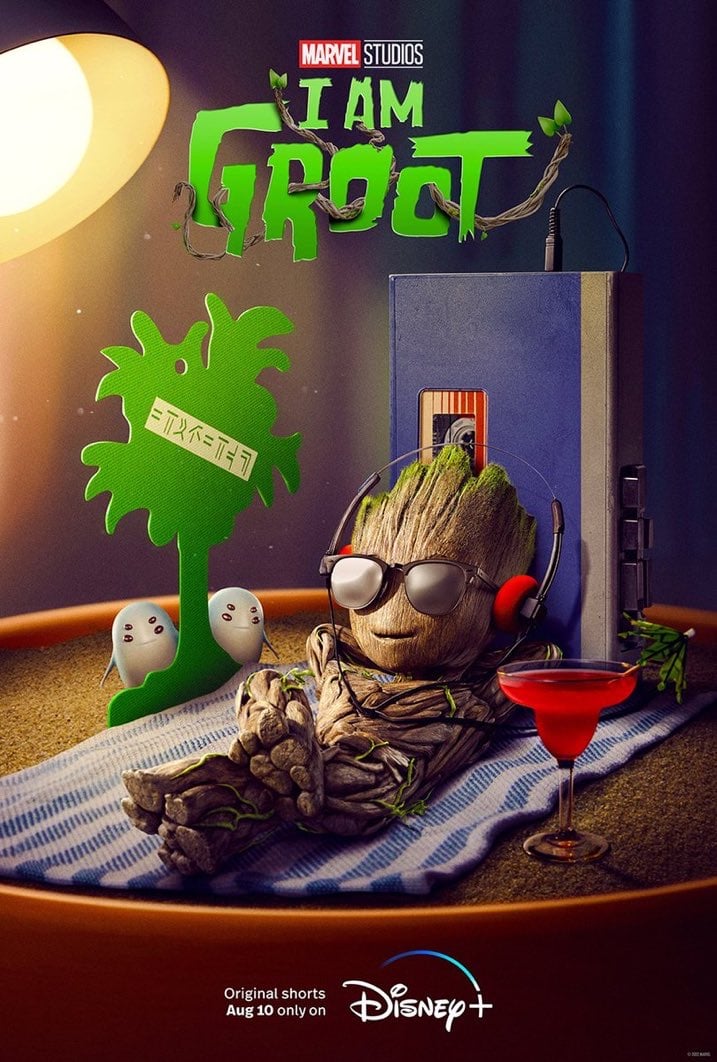 4.  Disney+ has officially announced that the latest Marvel Studios addition to their exciting summer lineup, “I Am Groot,” will launch on August 10. Find out more here. 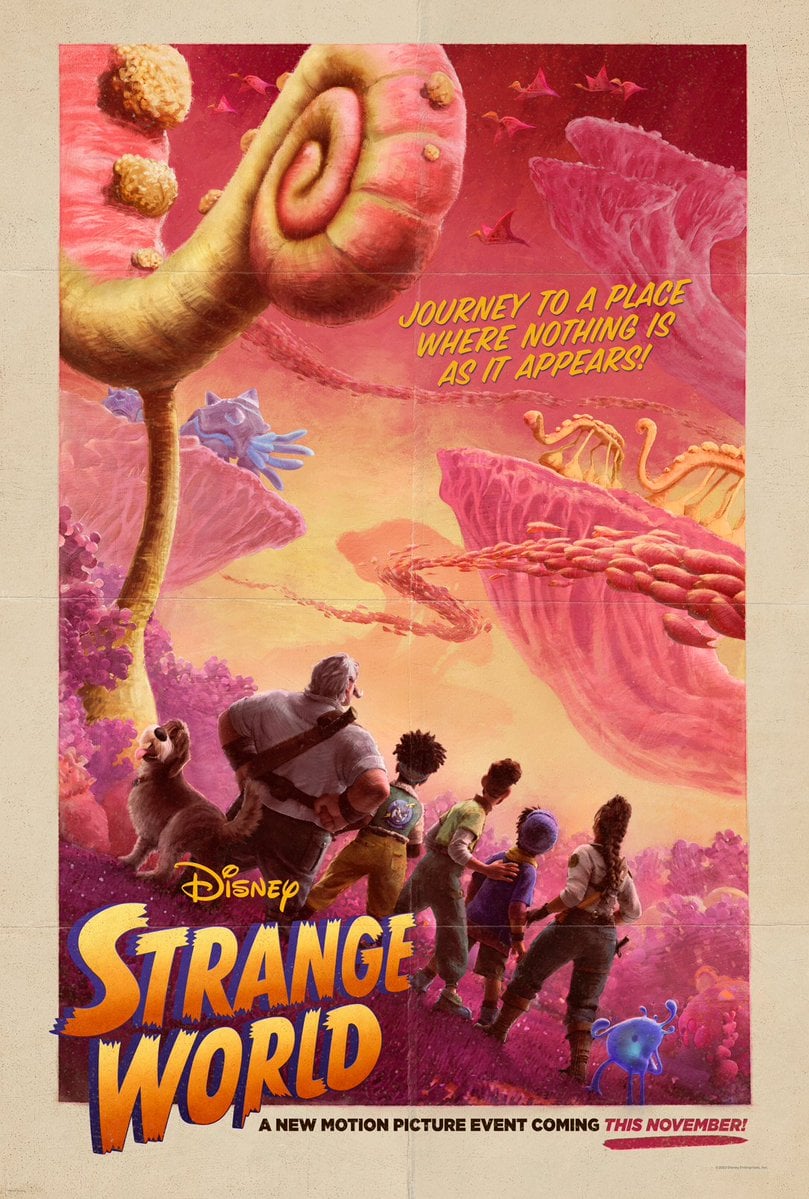 5.  Walt Disney Studios has released the trailer for “Strange World” which releases in theaters on November 23, 2022.  Watch it here!