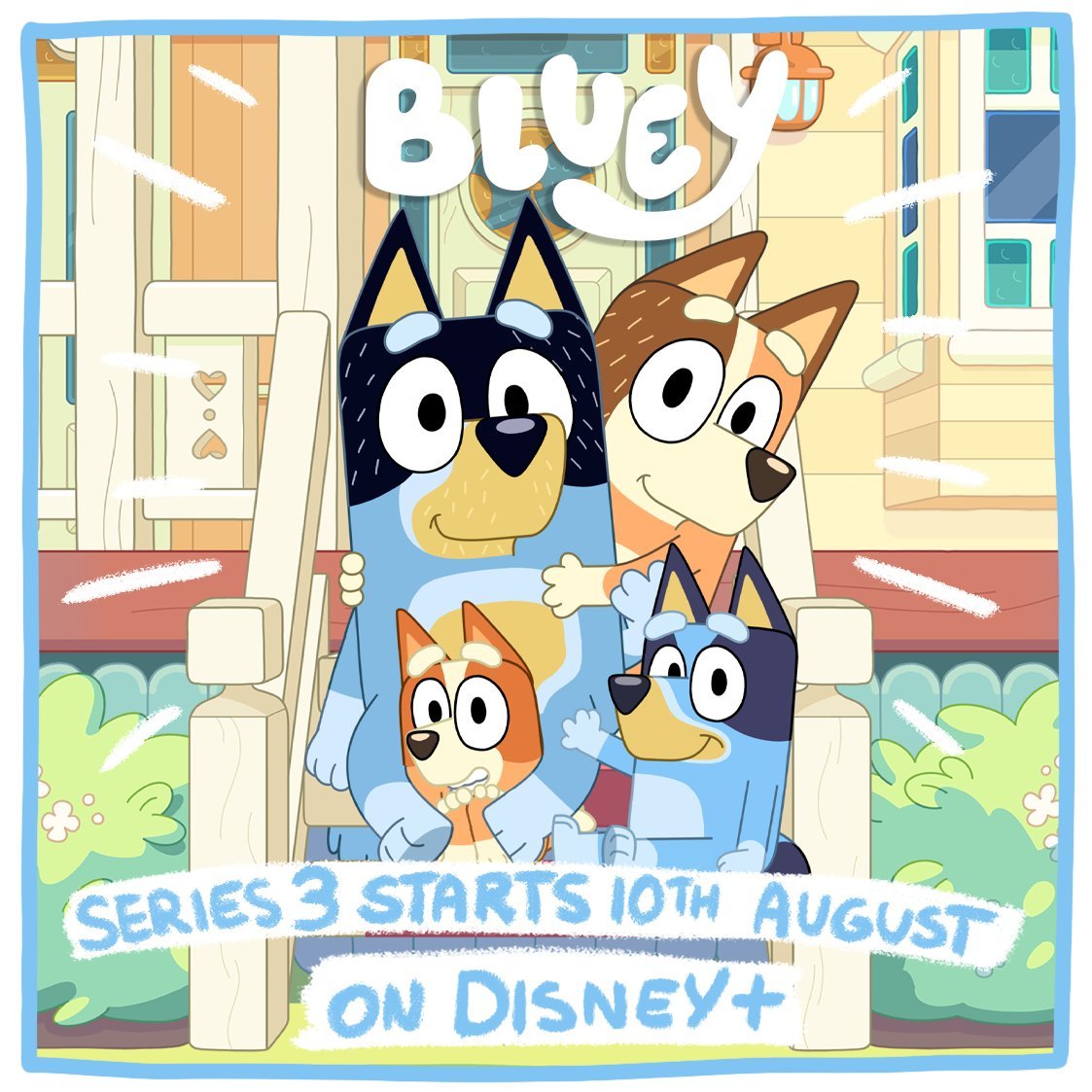 1.   Season 3 of the Emmy Award-winning Australian series, Bluey, will be coming to Disney+ internationally including the US, UK, Ireland, and Canada on Wednesday, August 10, 2022. 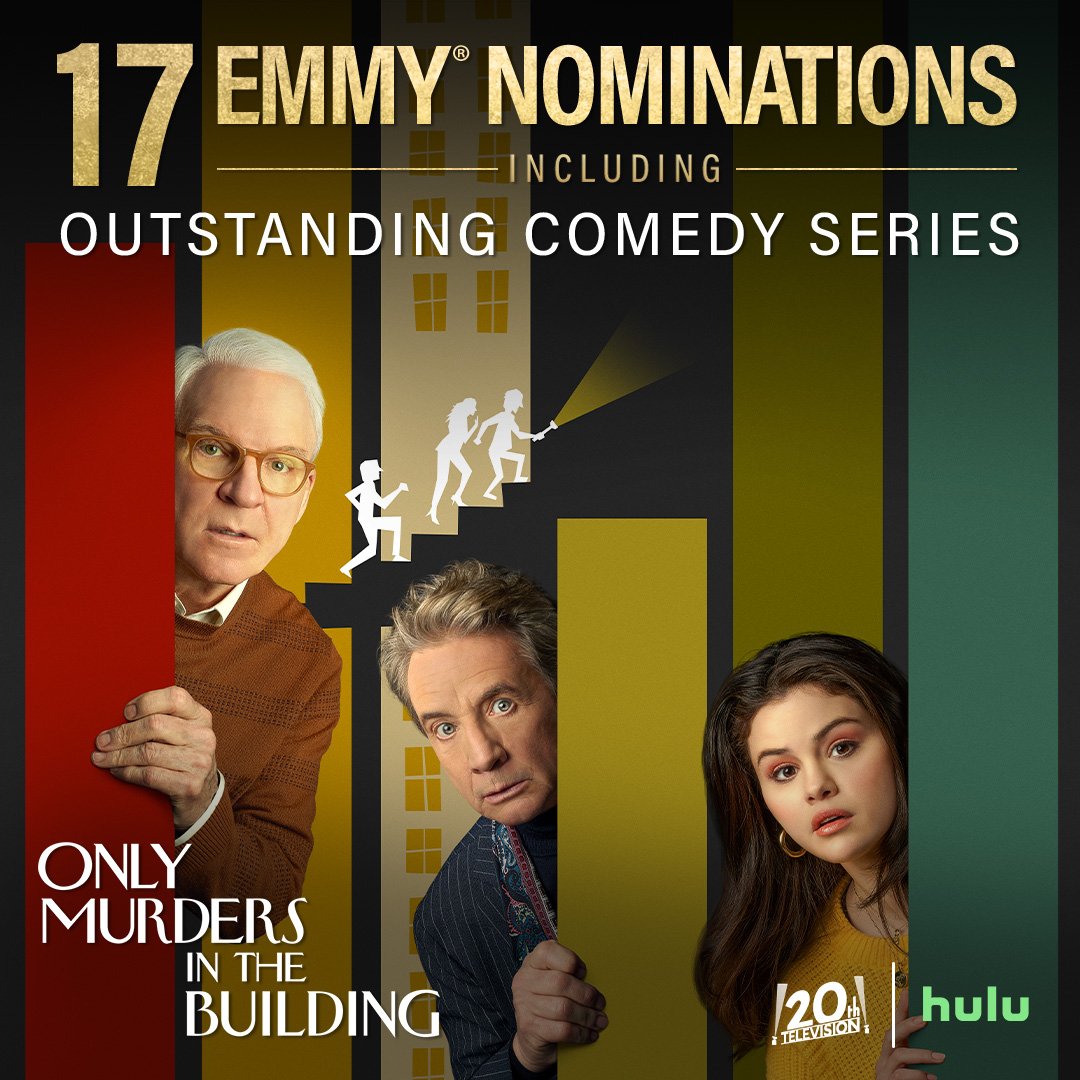 3.  The Walt Disney Company picked up 147 nominations for the 74th Primetime Emmy® Awards across its content brands and studios.  Check out the full list here. 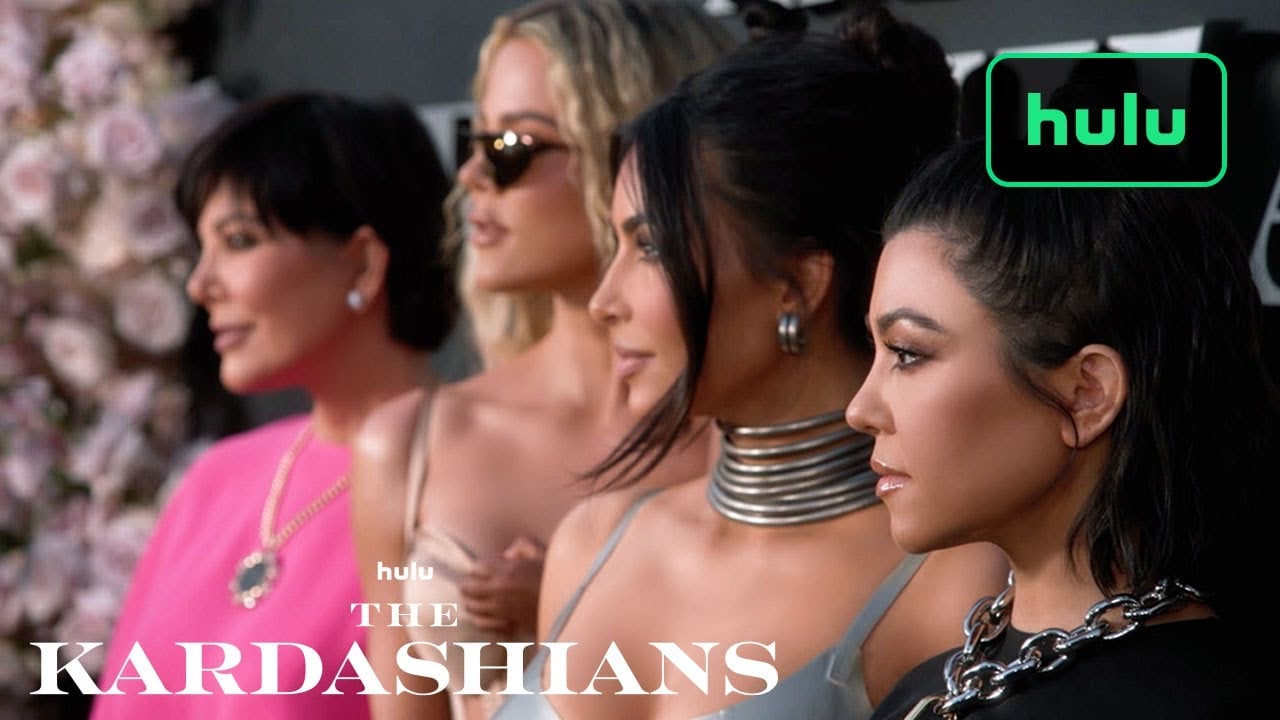 4.  Hulu has announced that Season 2 of “The Kardashians” will premiere on Hulu, Disney+ internationally and Star+ in Latin America. on Thursday, September 22, 2022.  Check out the teaser here. 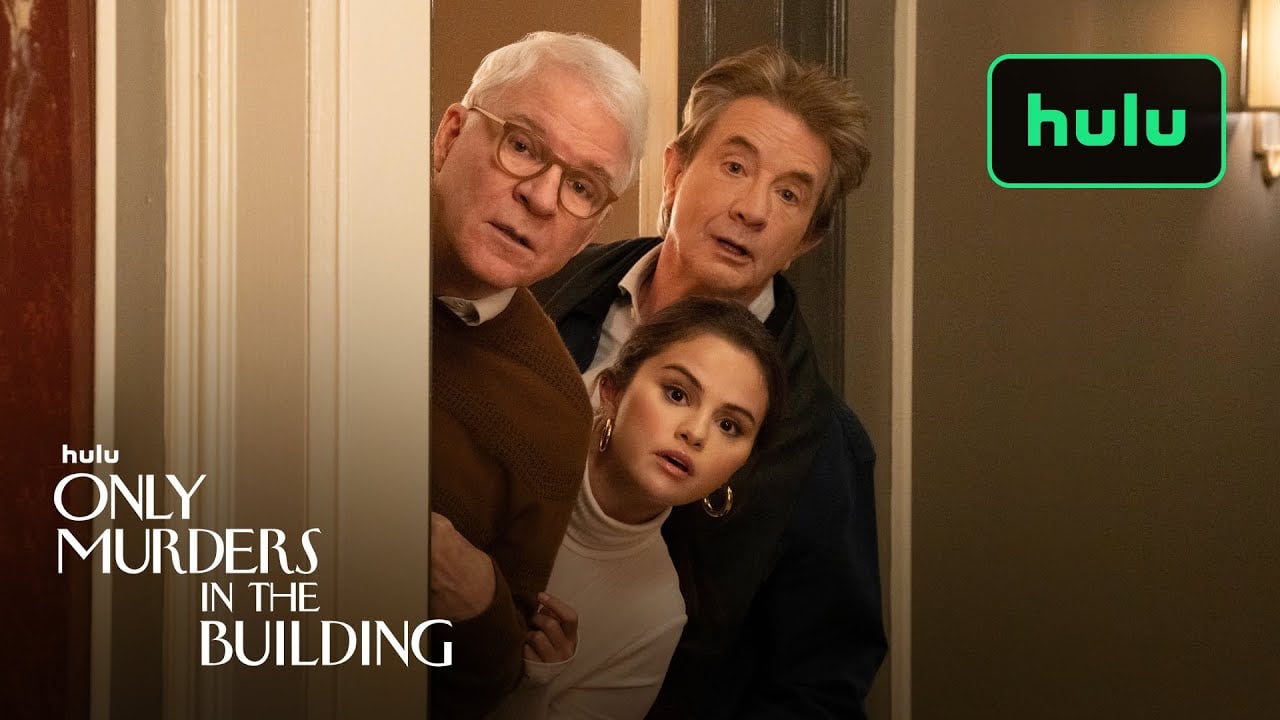 5.  The Hulu/Star Original series “Only Murders in the Building” has been renewed for Season 3.