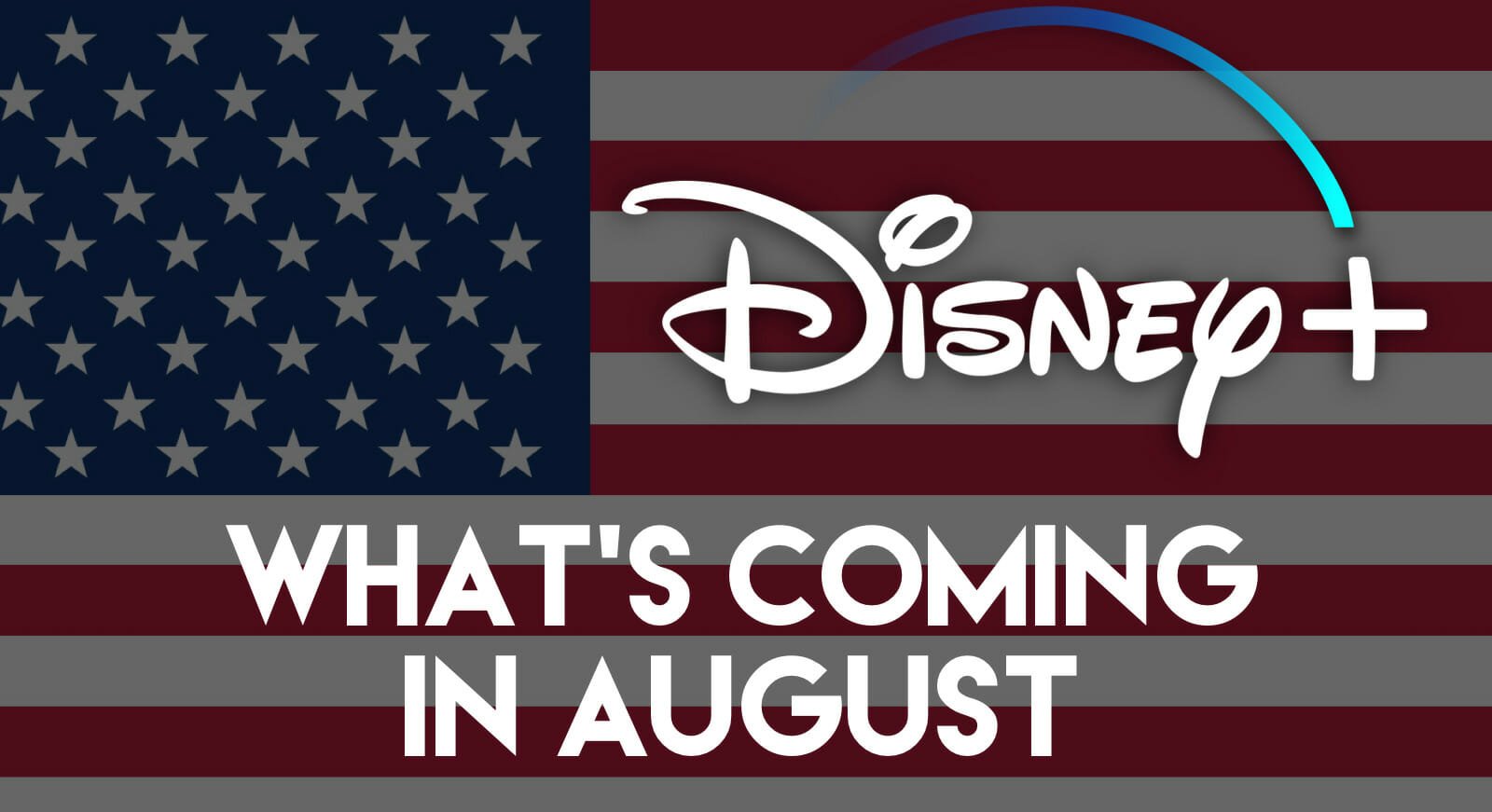 1.   Disney+ has announced the full list of everything coming to the United States in August.  Highlights include “Cruella” which will be made available to all Disney+ subscribers, the series premiere of Marvel Studios’ first animated series “What If…?” and new episodes continue to be released for Disney+ Originals: “Monsters at Work,”  “Turner & Hooch,” “Star Wars: The Bad Batch,” and more. Check out the full release schedule here. 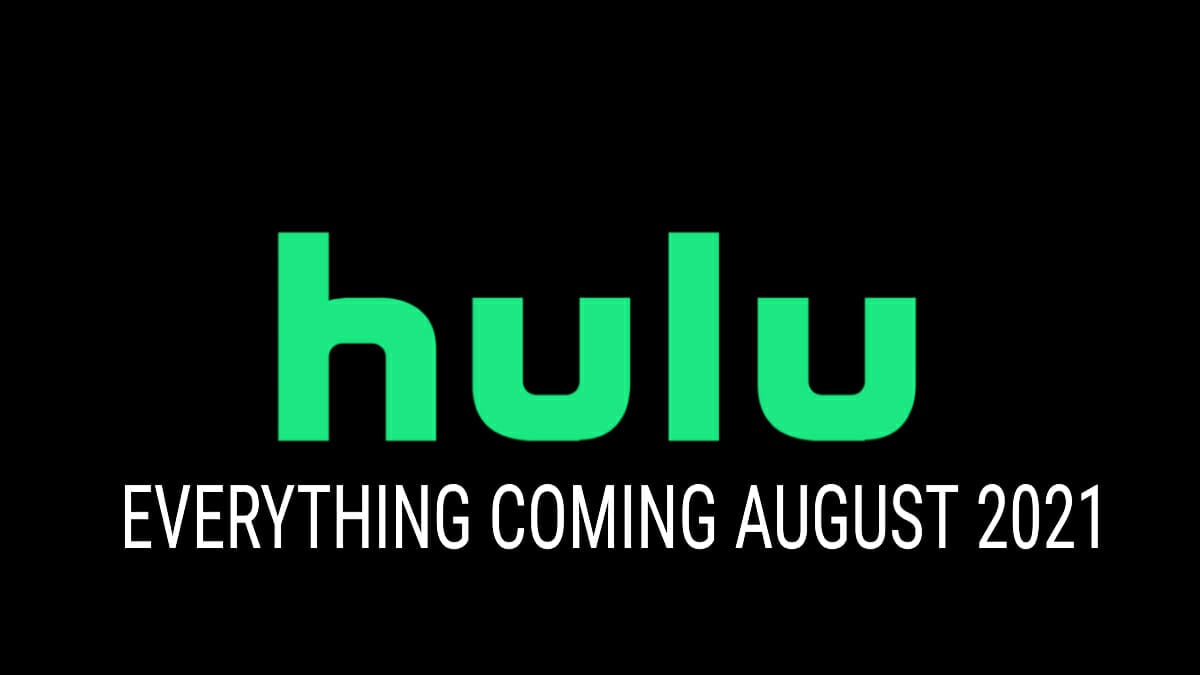 2.  Hulu has announced everything coming to the streaming service in August.  Check out the full release schedule here.  To see everything leaving Hulu in August, click here.

3.  Marvel’s “Loki” series will return to Disney+ for a second season.  The news was confirmed mid-way through the end credits of the Season 1 finale episode.  Be sure to check out all the Easter eggs and references we noticed in the Season 1 finale. 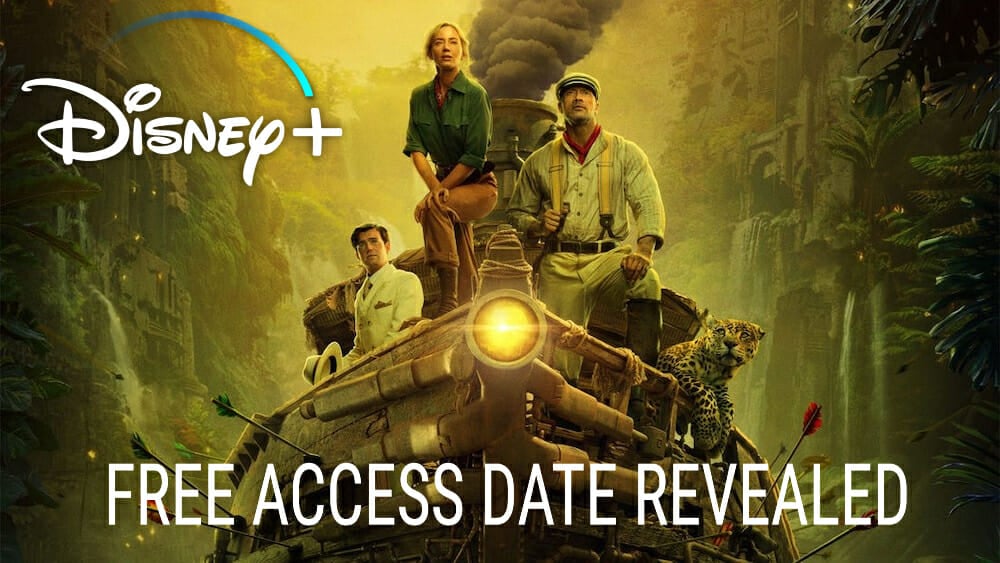 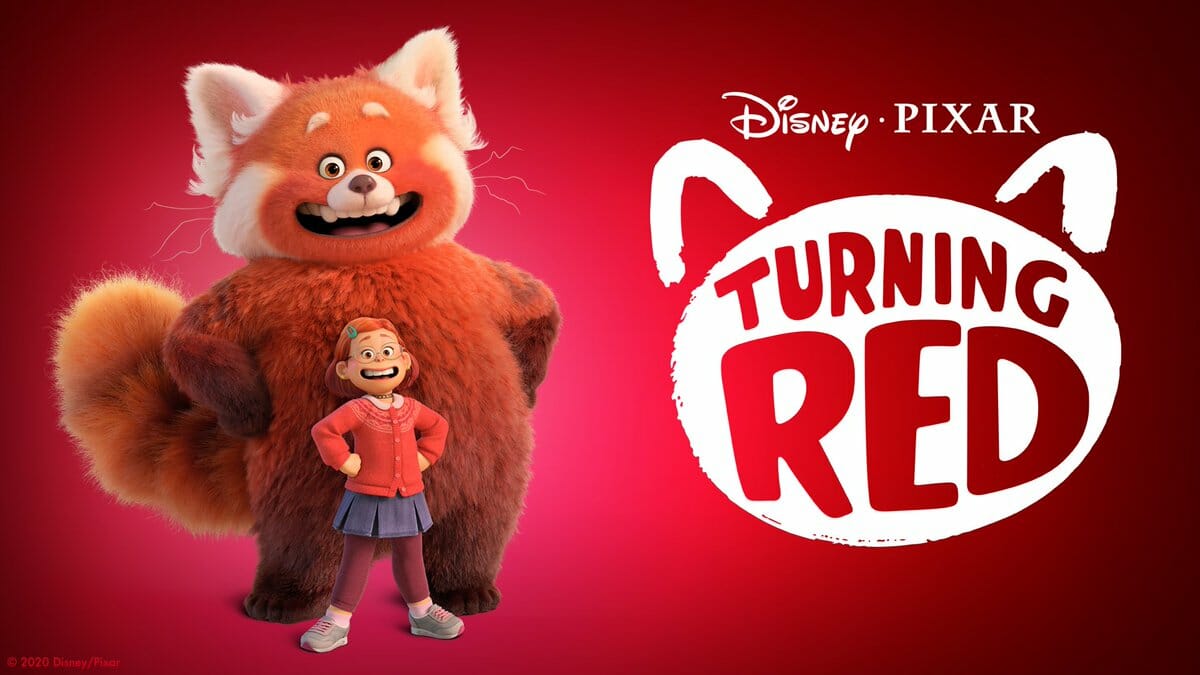 5.  Pixar has released a teaser trailer for its next feature film “Turning Red” which will premiere in theaters on March 11, 2022.  Check it out here.