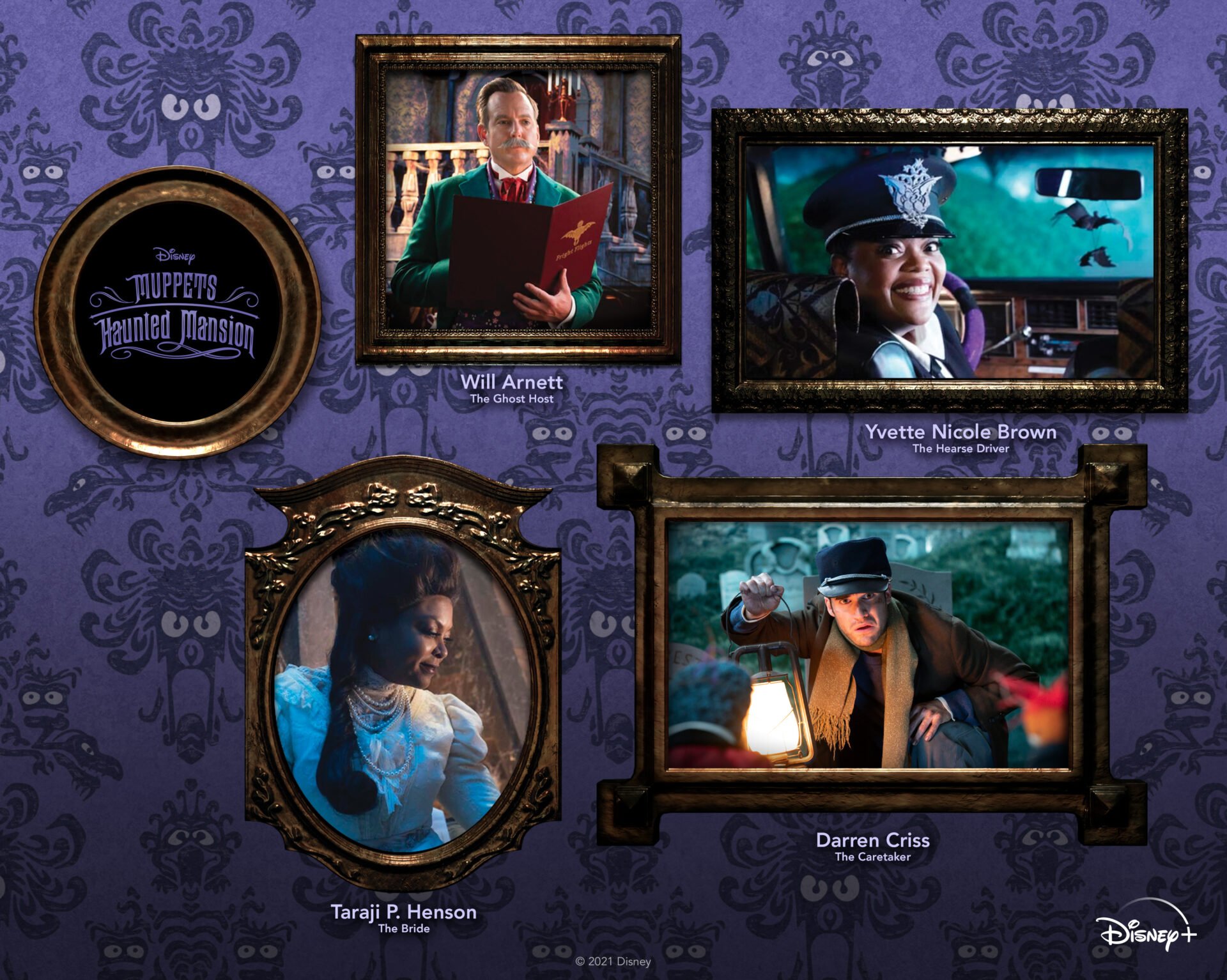 1. The trailer has been released and cast announced for “Muppets Haunted Mansion” which premieres October 8th on Disney+.  Watch the trailer here! 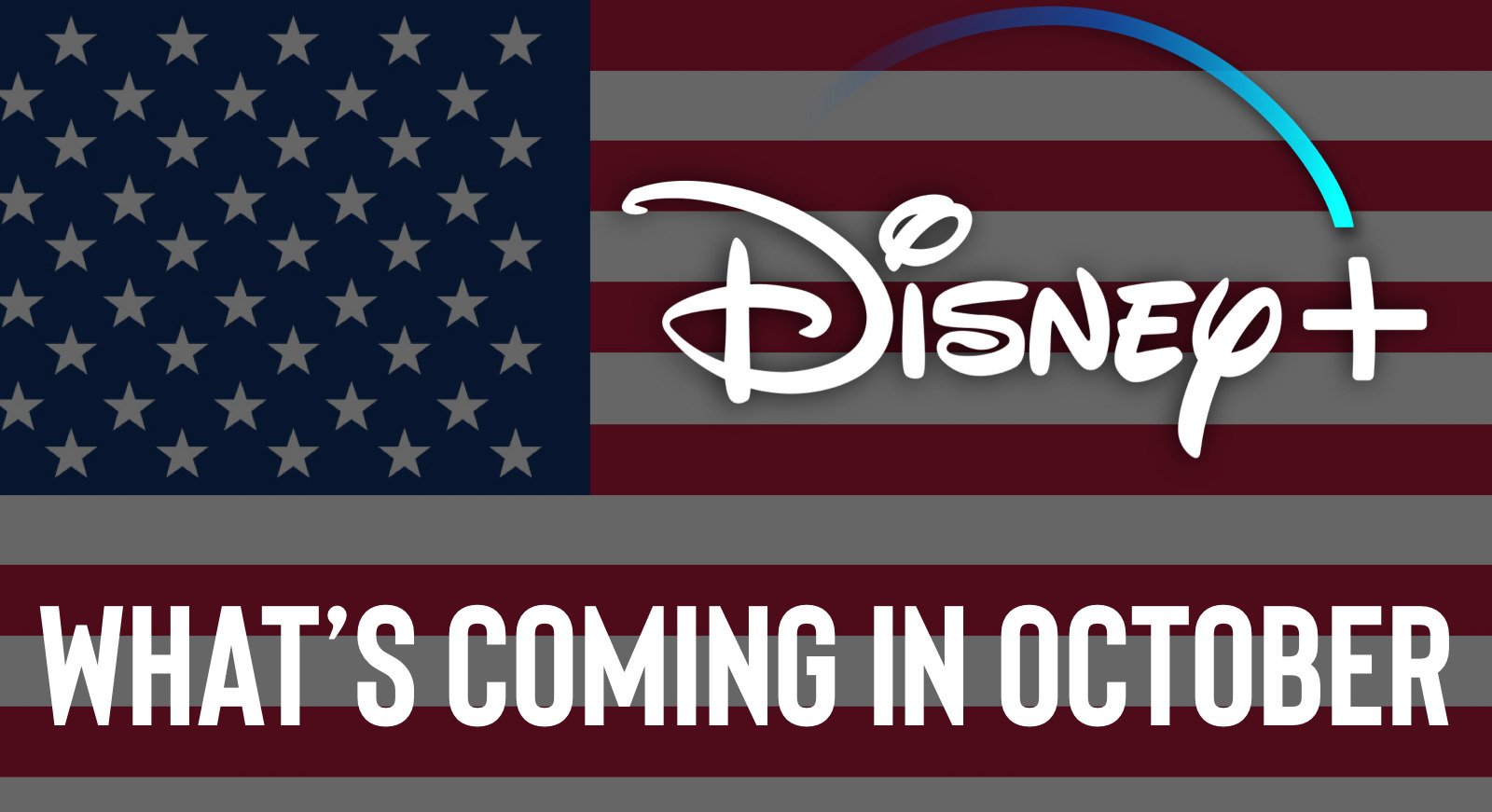 2.  The full Disney+ release schedule has been announced for October in the United States.  Take a look here! 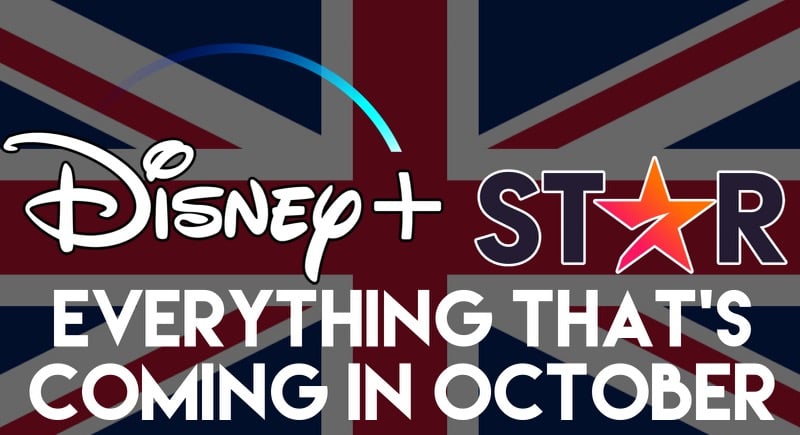 3.    The full Disney+ release schedule has been announced for October in the United Kingdom and Ireland.  Take a look here! 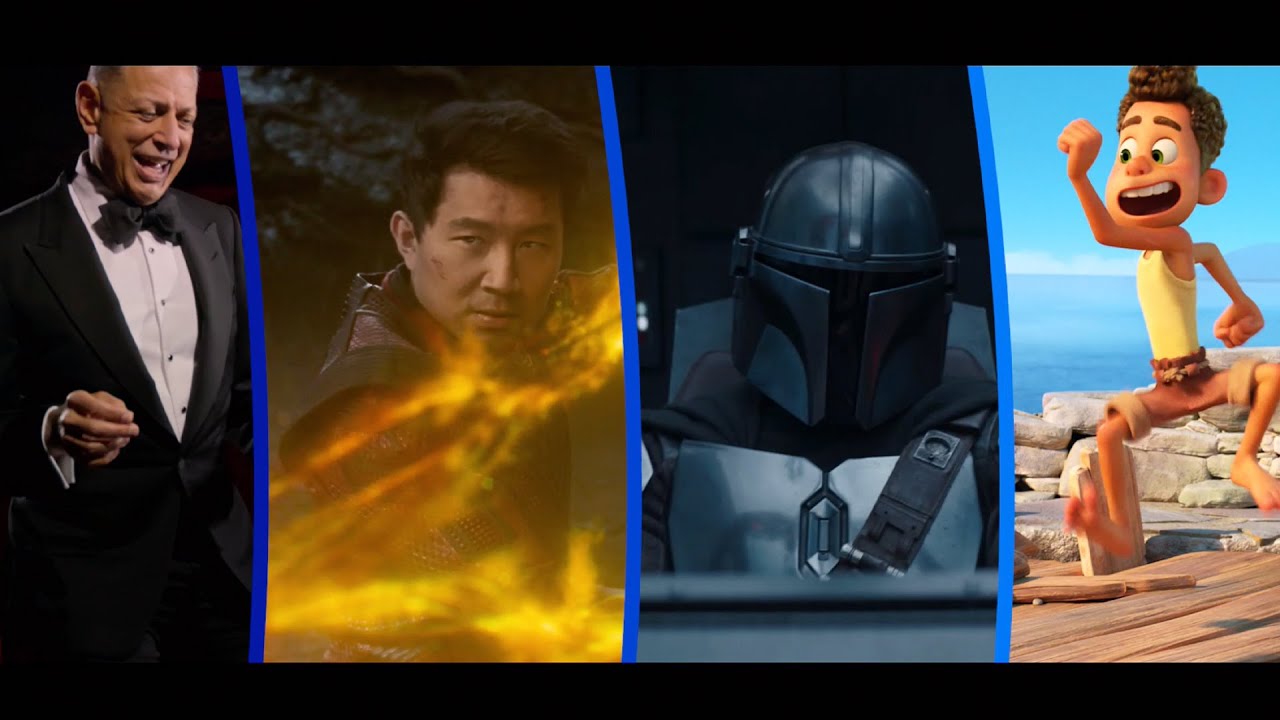 4.  More details have been announced for Disney+ Day on November 12th.  You can check out all of the new content that will be released here. 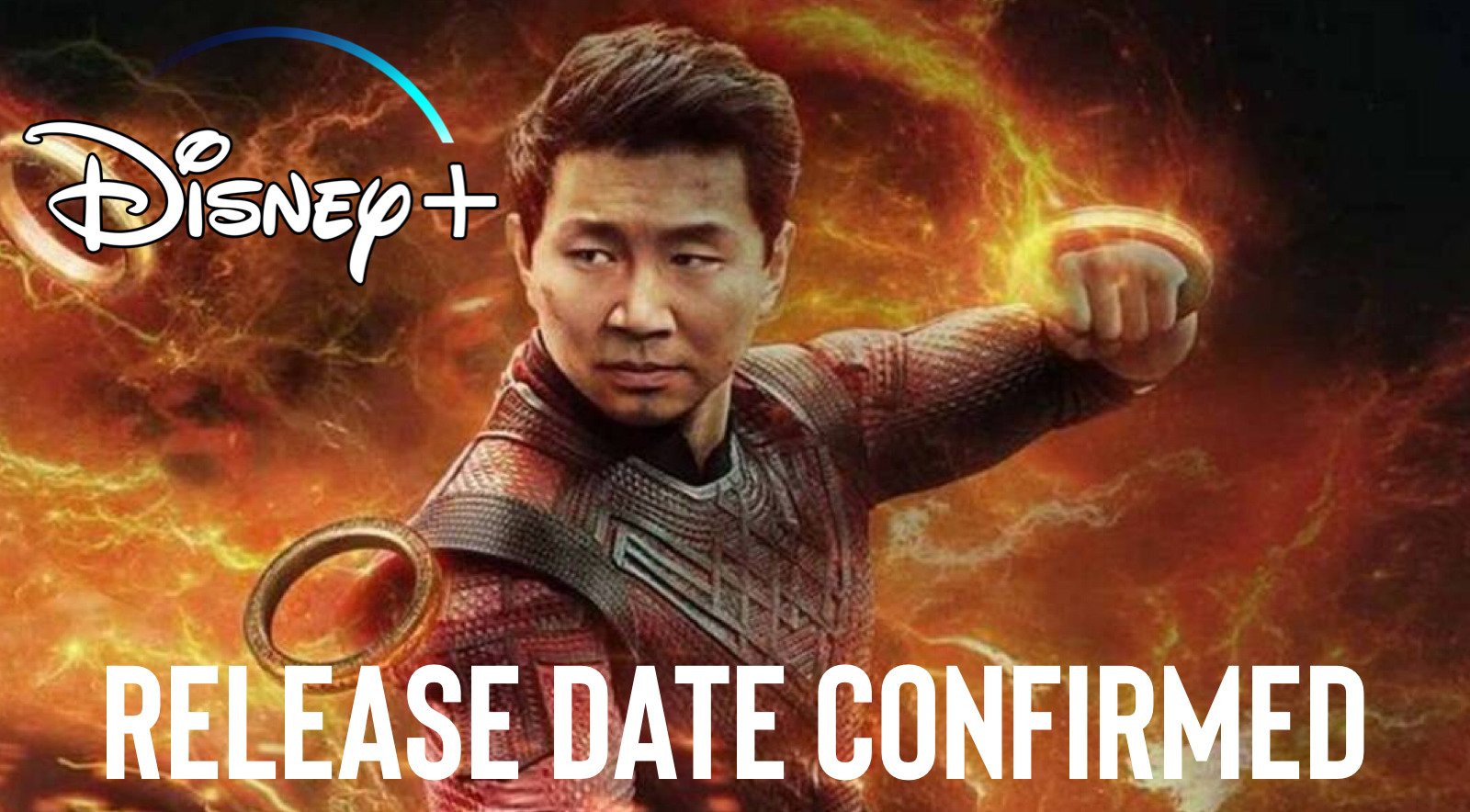 5.  Marvel’s “Shang Chi and the Legend of the Ten Rings” will release on Disney+ on Friday, November 12th!