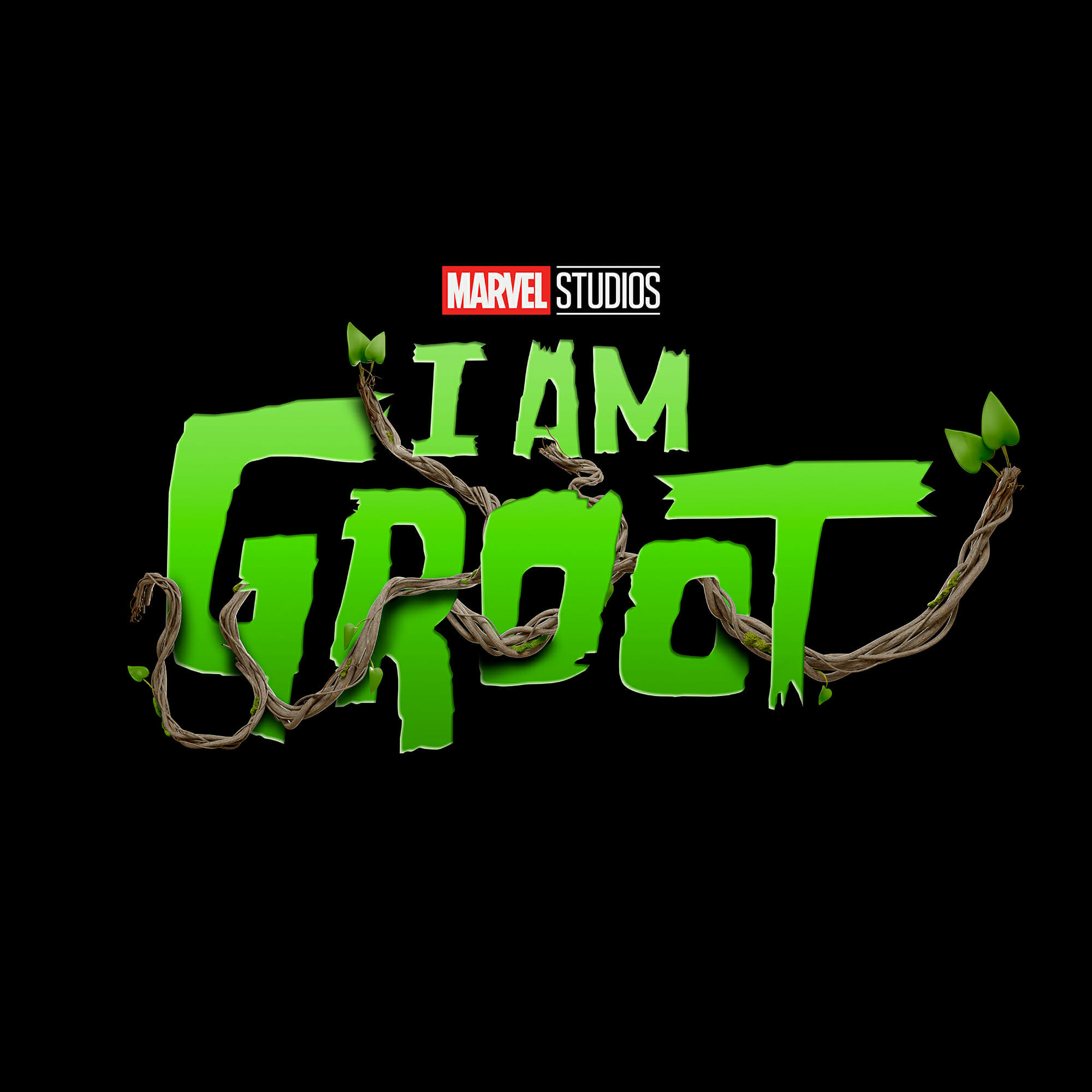 Ever since Disney+ launched back in 2019, we’ve seen a range of different types of content made exclusively for the service. From long-awaited movie sequels to the series adaptations of Marvel’s lesser-known heroes. One of the most frequent and popular forms of content is the “short”, which, as the name suggests gives us a series of short stories from some of our favourite heroes.

There have been some questionable collaborations like when the Simpsons teamed up with Loki and the Avengers or musical acts like Billie Eilish and Puerto Rican rapper Bad Bunny. But if you dig a little deeper there has been some great stuff, ‘Pixar’s Popcorn’ and ‘Star Wars: Visions’ and now you can add ‘I Am Groot’ to that list. 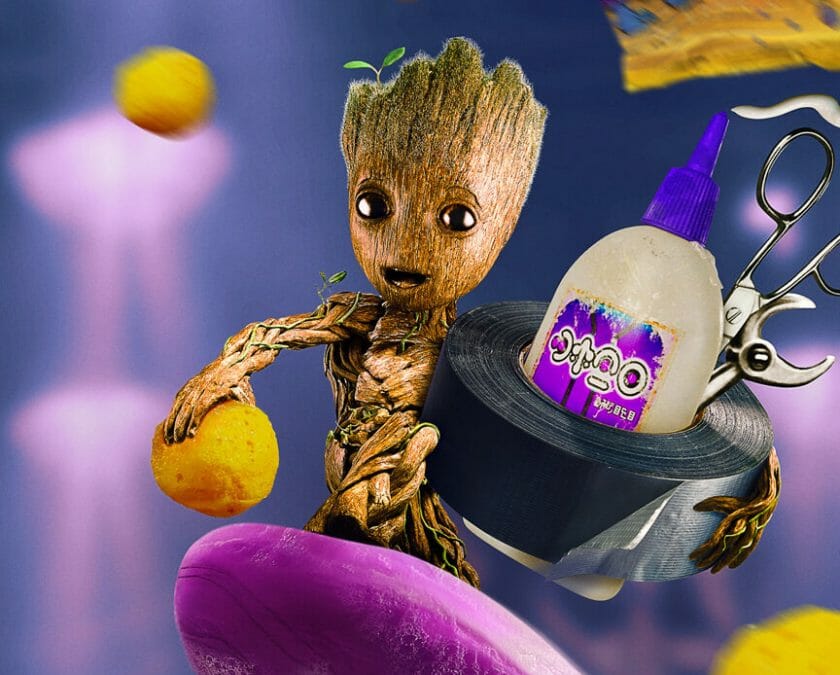 I Am Groot is a visually beautiful and entertaining series of shorts that explore what a toddler-aged Groot got up to aboard the Benatar alongside some of the more unusual characters he meets throughout the galaxy.

Each 5-minute vignette is filled to the brim with fun and colour. The photo-realistic CGI animation is credited to Luma Pictures – which has previously worked on films such as Godzilla vs Kong, Black Panther, Captain Marvel and many others. In the series, we get to see a range of different outer-space environments and other-worldly creatures accurate to the Guardians of the Galaxy films that are related to this series. 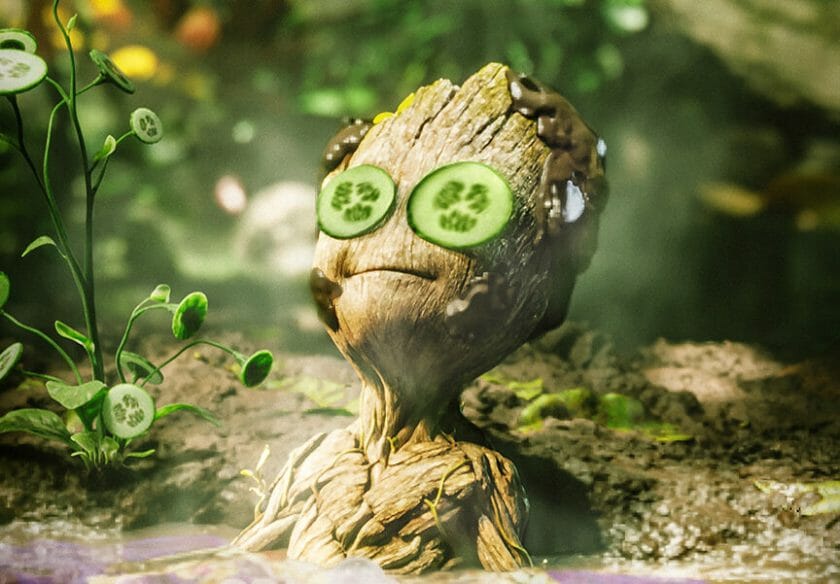 The shorts have a surprising amount of variety in their story too. One short is similar to a sci-fi horror story, while another shows Groot fist fighting with a bonsai tree. The slapstick comedy works well here, and it all fits Groot’s character really brilliantly. 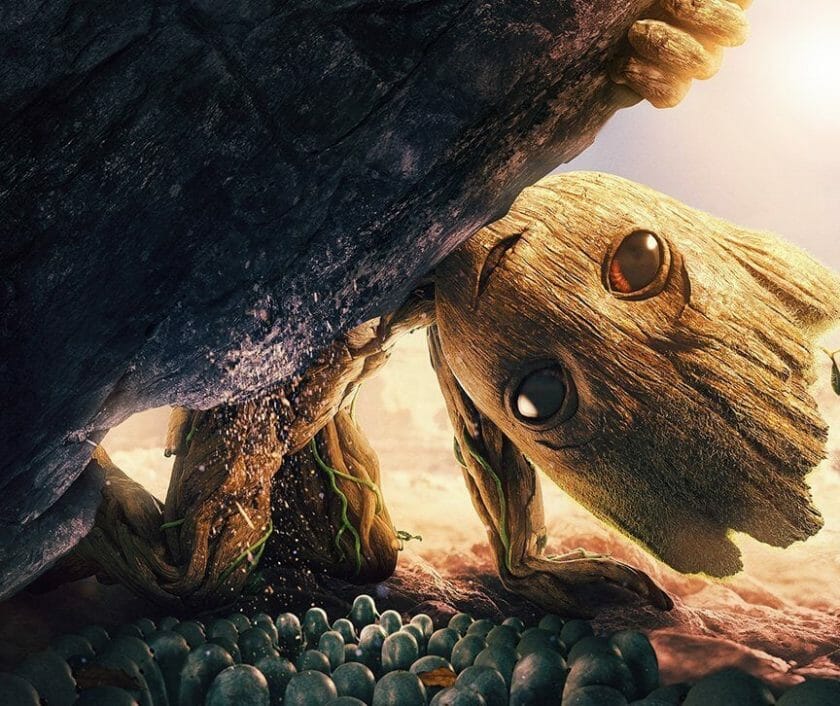 If you’re a fan of the Guardians of the Galaxy series or you, have younger children that love Marvel and its superheroes then it might be worth giving this series of shorts a shot, there’s loads of fun to be had to enjoy this look at one of the MCU’s favourite characters.

All episodes of I am Groot are available to stream exclusively on Disney+ now.