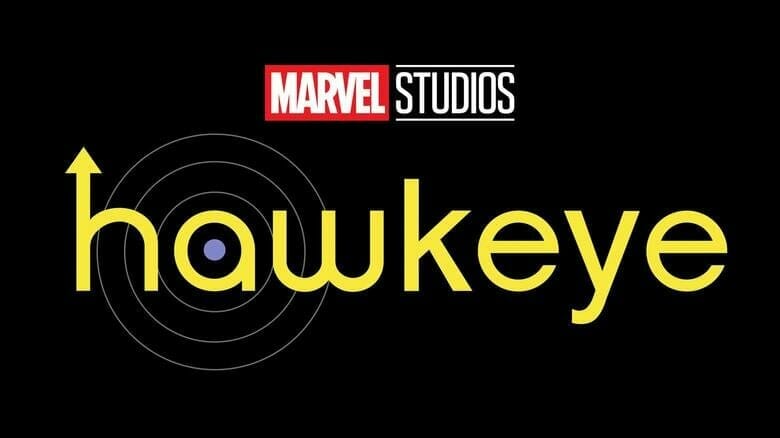 Details about the show are scarce, however the new six-episode limited series will reportedly tell the story of Kate Bishop’s arrival in the Marvel Cinematic Universe. Jeremy Renner will reprise his role as Clint Barton and actress Hailee Steinfeld will play Kate Bishop.

Farmiga has signed on to play Eleanor Bishop, the mother of Kate Bishop (Steinfeld).

Fee will play Kazi, most likely short for Kazimierz Kazimierczak, known to Marvel fans as the mercenary villain Clown.

Dalton will play Jack Duquesne, more than likely a take on the Marvel character Jacques Duquesne or Swordsman. An early mentor to Hawkeye, Swordsman has been both a hero and a villain in the Marvel comics.

Pugh will reprise the role of spy and assassin Yelena Belova, the sister of Black Widow. Pugh is set to play the character in the upcoming film “Black Widow” opposite Scarlett Johansson, who has played the title character in multiple films throughout the MCU.

Newcomer Cox will play Maya Lopez, the true name of the Marvel character Echo, a deaf Native American who is capable of perfectly copying another person’s movements, making her a formidable fighter. The show will mark Cox’s onscreen debut.

McClarnon will play the role of William Lopez, likely a take on Maya’s father Willie “Crazy Horse” Lincoln from the comics.

The show just began filming in New York this week.  “Hawkeye” has yet to set a release date, however many are speculating the series could debut on Disney+ sometime in 2022.