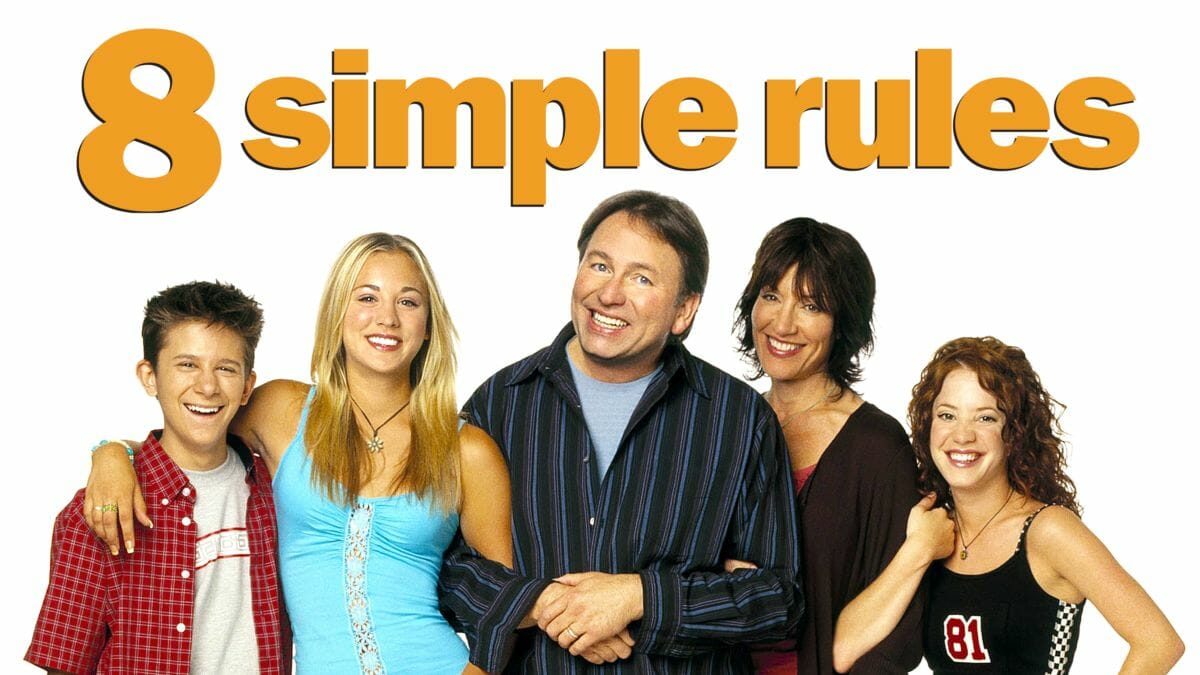 Seasons 1-2 of  “8 Simple Rules” are now streaming on Disney+ in the United States.  The arrival of the series was a bit of a surprise since Disney did not announce the series was coming to the streaming service beforehand.

In “8 Simple Rules,” Life in the Hennessy household is rarely simple. Raising three teenage children, running a household and balancing it with the ever-changing demands of the modern world are the constant challenges facing the Hennessy grown-ups.