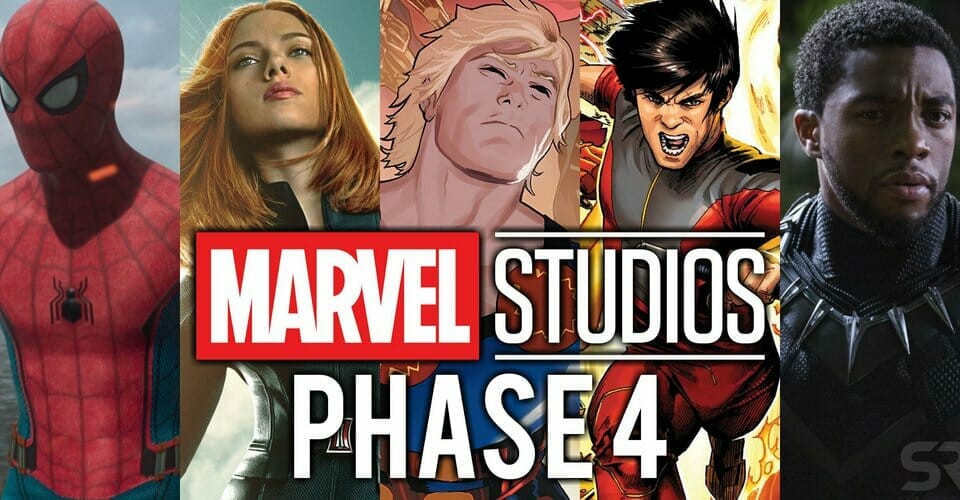 The Walt Disney Studios today announced updates to its release schedule for upcoming Marvel Cinematic Universe films.  In March, Disney announced several titles would be delayed due to the global health crisis. You can see all the changes below:

Black Widow, which was supposed to hit theaters on May 1, has taken over Marvel’s Eternals release date on November 6, 2020.

The Eternals will now take over Shang-Chi and the Legend of the 10 Golden Rings slot on February 12, 2021.

Shang-Chi will move to the Doctor Strange: The Multiverse of Madness release date of May 7th 2021.

Doctor Strange: The Multiverse of Madness will move to November 5, 2021, which was the original release date of Thor: Love And Thunder.

What’s still unclear, is if these movie release date shuffles will change when Marvel’s Disney+ shows are released as well. With The Falcon and the Winter Soldier, WandaVision, and Loki all halting production, they might also need to be delayed, especially if there’s a connection to the Phase 4’s Marvel Cinematic Universe movies.